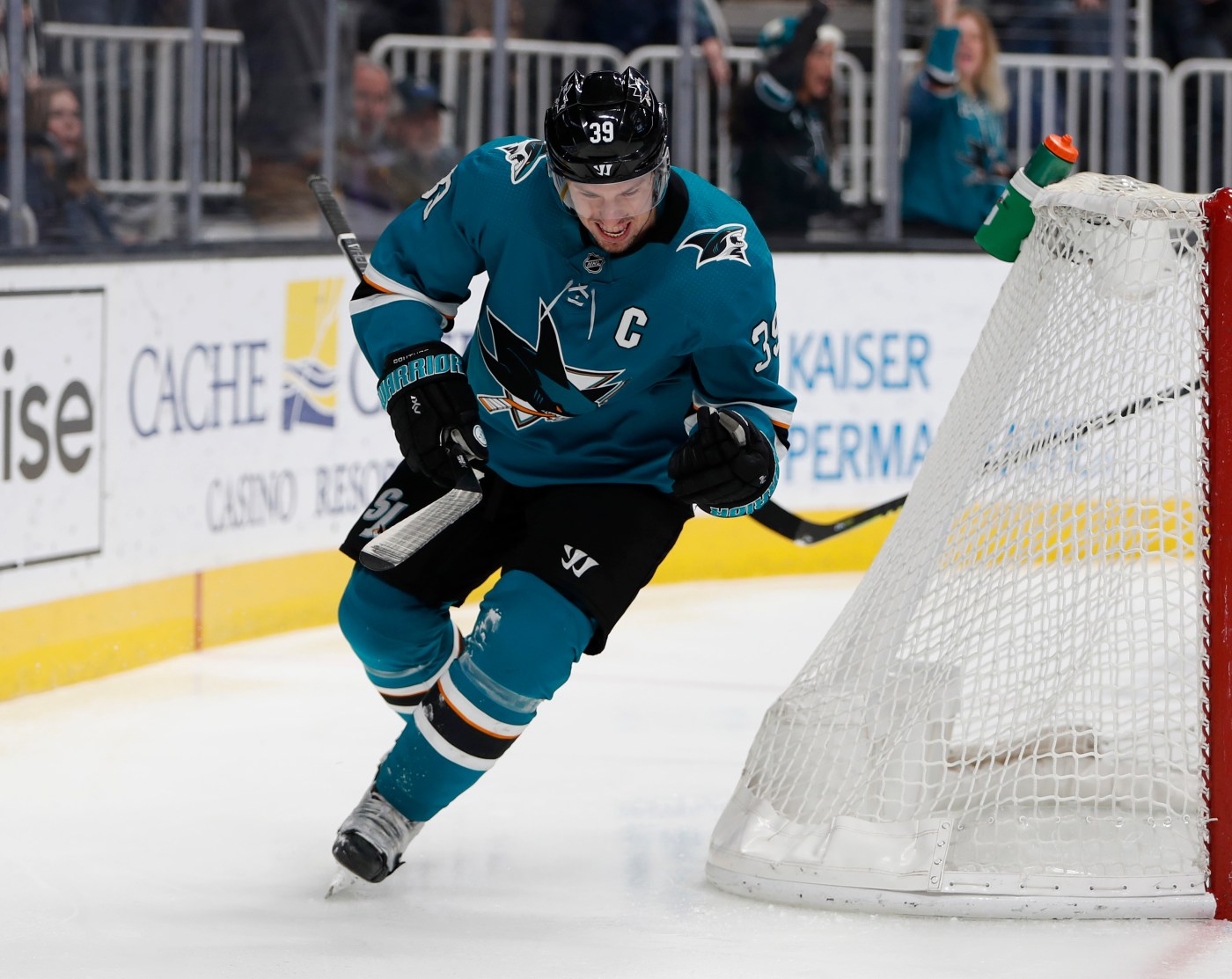 In a post to his Twitter feed Wednesday afternoon, San Jose Sharks captain Logan Couture said he does not support Donald Trump and will no longer be using his platform to discuss his own political beliefs.

Couture wrote Wednesday morning in a since deleted tweet that he was punched in the face the night before after he publicly expressed support for the Republican Party. Couture was in Toronto on Tuesday night and “talked about voting for the Republican Party, and I mentioned Donald Trump by name. I was sucker punched. Is this really what we are coming to? If you vote you are a villain? Man this world is so wrong.”

Later Wednesday, Couture, 31, issued a statement via Twitter, writing that he regretted his decision to make the incident in Toronto public. He also apologized to the Sharks organization and to his family “for having to deal with this.”

“I hold myself to a high standard and I apologize for any of my comments that were poorly worded and do not reflect my true feelings or beliefs,” Couture wrote. “I appreciate those who have reached out to me with their concern.”

Couture began the note by writing, “I have been debating whether or not to speak further on this matter. However, because much of what I tweeted earlier today has been taken out of context I want to elaborate. Bringing politics to my platform is wrong.

“While I did not do a good job communicating my thoughts earlier today, I do believe that everyone is entitled to their voice and opinions. But regardless of what anyone believes — and to be clear, I do not believe in supporting Donald Trump — responding with violence isn’t the answer and doesn’t solve anything.”

The Sharks issued a statement Wednesday afternoon, saying, “The San Jose Sharks organization is aware of the incident that occurred on the evening of Aug. 25 in which Logan Couture was assaulted in Toronto. We are thankful that he was not seriously hurt and unequivocally denounce physical attacks or abuse on anyone under any circumstances.”

The Bay Area’s pro teams are all endorsing Prop 16. What is it?

Sharks notes: Doug Wilson’s official Hall of Fame induction will have to wait