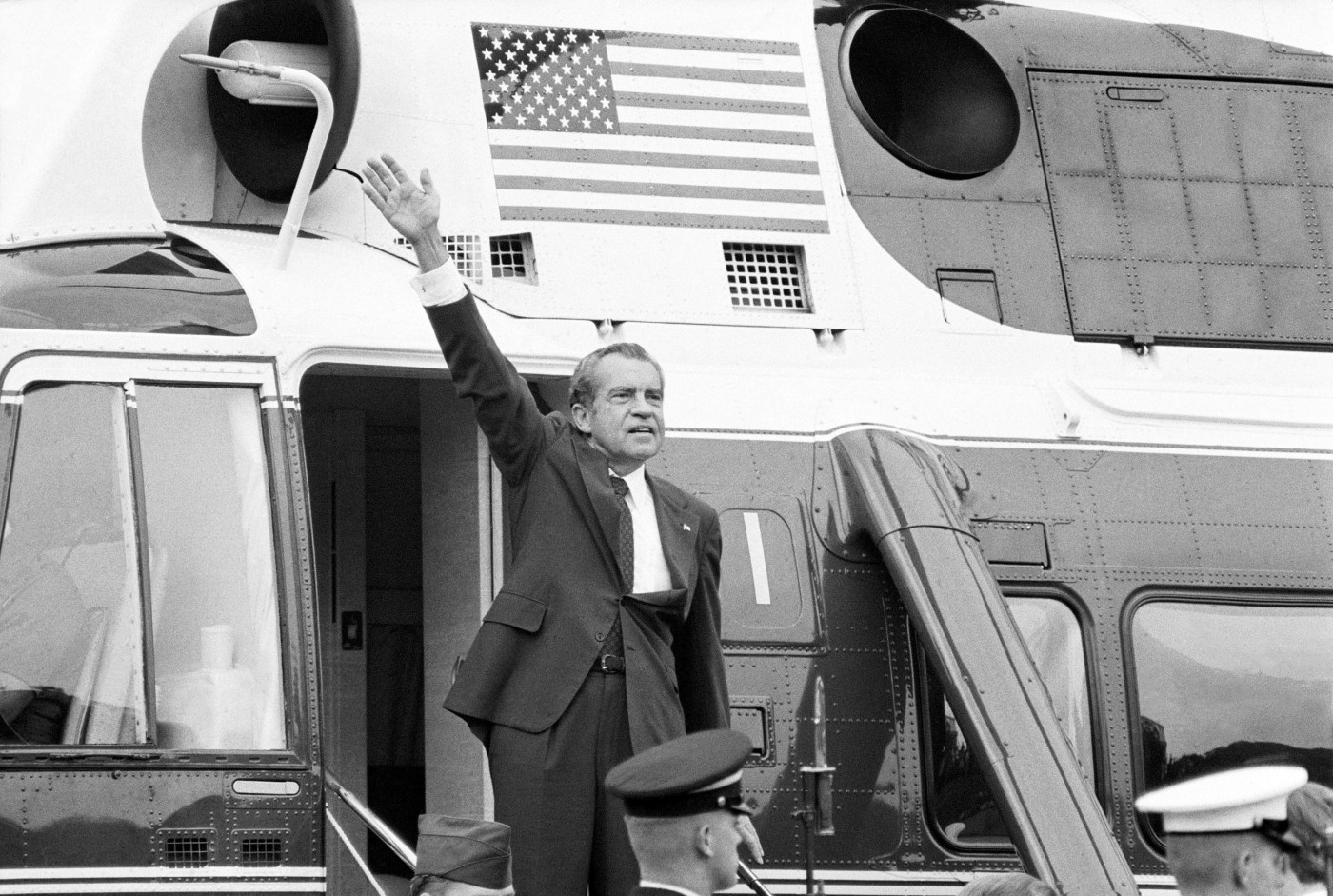 After working nights and weekends in an attempt to throw President Trump out of office before the voters can re-elect him, House Democrats declined to send their two articles of impeachment over to the Senate. Instead, they recessed for the holidays and left town.

It looks like everybody got something out of it. Nancy Pelosi got a growling rebuke of the president to satisfy her far-left squad and calm the terrified incumbents who live in fear of a primary challenge from a squad wannabe in their own districts. Adam Schiff got the cover of Los Angeles magazine. And President Trump received a most unlikely Christmas present, Republican unity. He’ll also unwrap fundraising totals for the fourth quarter that will be higher than Trump Tower.

The week featured a lot of thundering about history, and a lot of wailing over what some people think is the unprecedented polarization in our country.

It’s not unprecedented. Drop by the Richard Nixon Library in Yorba Linda and walk through exhibits that bring to life the bitter divisions during the Vietnam War. There you can see a real impeachment inquiry, in a National Archives curated gallery that chronicles the events known as Watergate.

On display is a photograph of a page in an address book. It was the first hint of what would come from the 1972 break-in at the Democratic National Committee headquarters at the Watergate complex in Washington.

The address book belonged to one of the Watergate burglars. On the page marked “H” was the phone number of E. Howard Hunt’s White House office. But why?

The answer would eventually lead to a House Judiciary Committee vote to recommend three articles of impeachment, and to Nixon’s resignation. It’s often said that the cover-up was worse than the crime. You should see what Nixon was covering up.

These operations were already underway when a former Pentagon analyst named Daniel Ellsberg, who had come to oppose the Vietnam War, leaked a classified study of America’s involvement in Vietnam. The Pentagon Papers were published in the New York Times in June 1971.

Nixon believed he was facing a conspiracy by holdovers from the previous administration who were trying to sabotage his Vietnam policy. He ordered a top aide to have the Internal Revenue Service launch special audits of “political enemies” on a list. The IRS Commissioner and the Treasury Secretary refused to launch the audits, but the attempt was later cited by the House Judiciary Committee.

The House also noted Nixon’s July 1971 order for an investigation into civil servants at the Bureau of Labor Statistics, when he thought they were intentionally misrepresenting monthly unemployment figures and demanded to know …read more