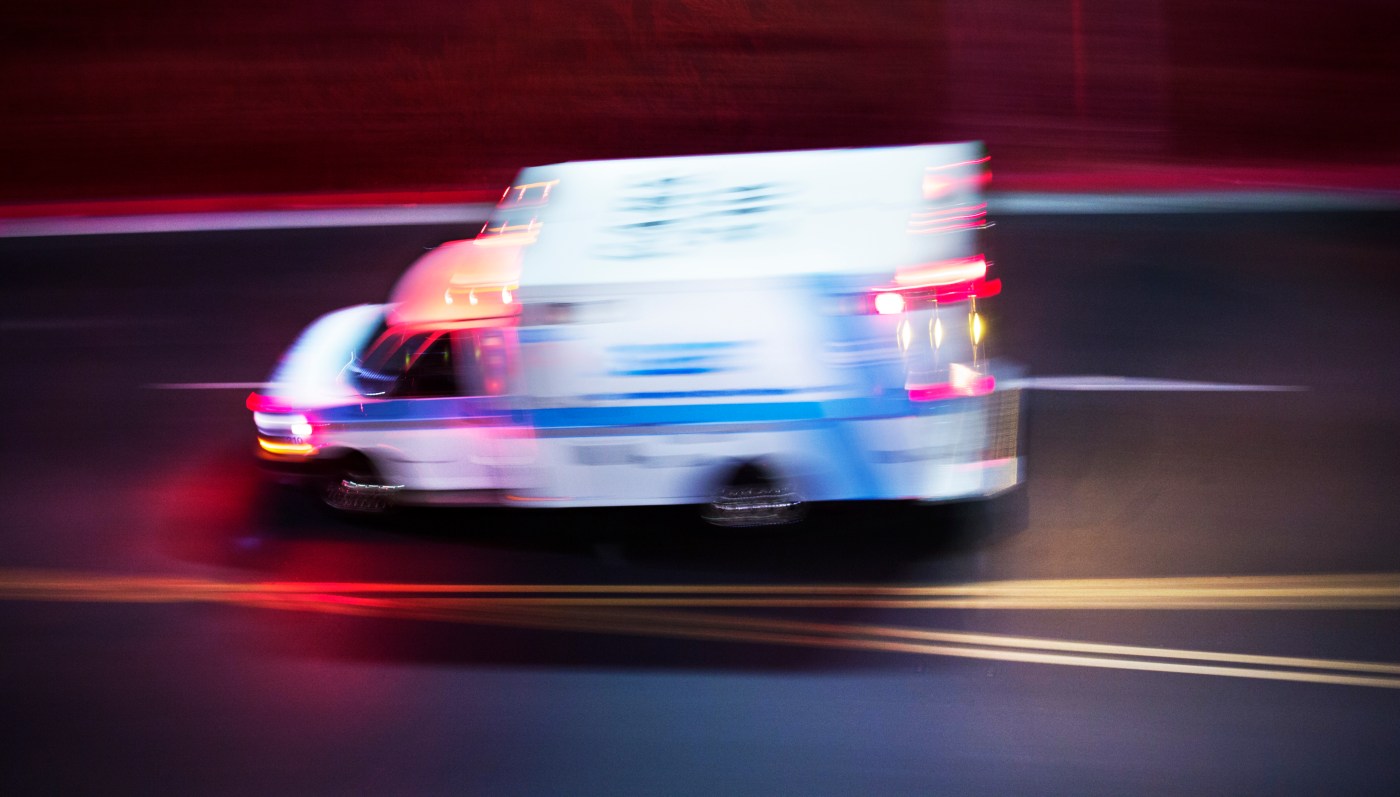 A Los Angeles Police Department motorcycle officer was hospitalized Sunday night after a collision with a car in the Mid-City area, authorities said.

The crash was reported at 9:09 p.m. in the 4700 block of Washington Boulevard, Los Angeles Fire Department spokeswoman Margaret Stewart said.

Details about the crash were not immediately available.