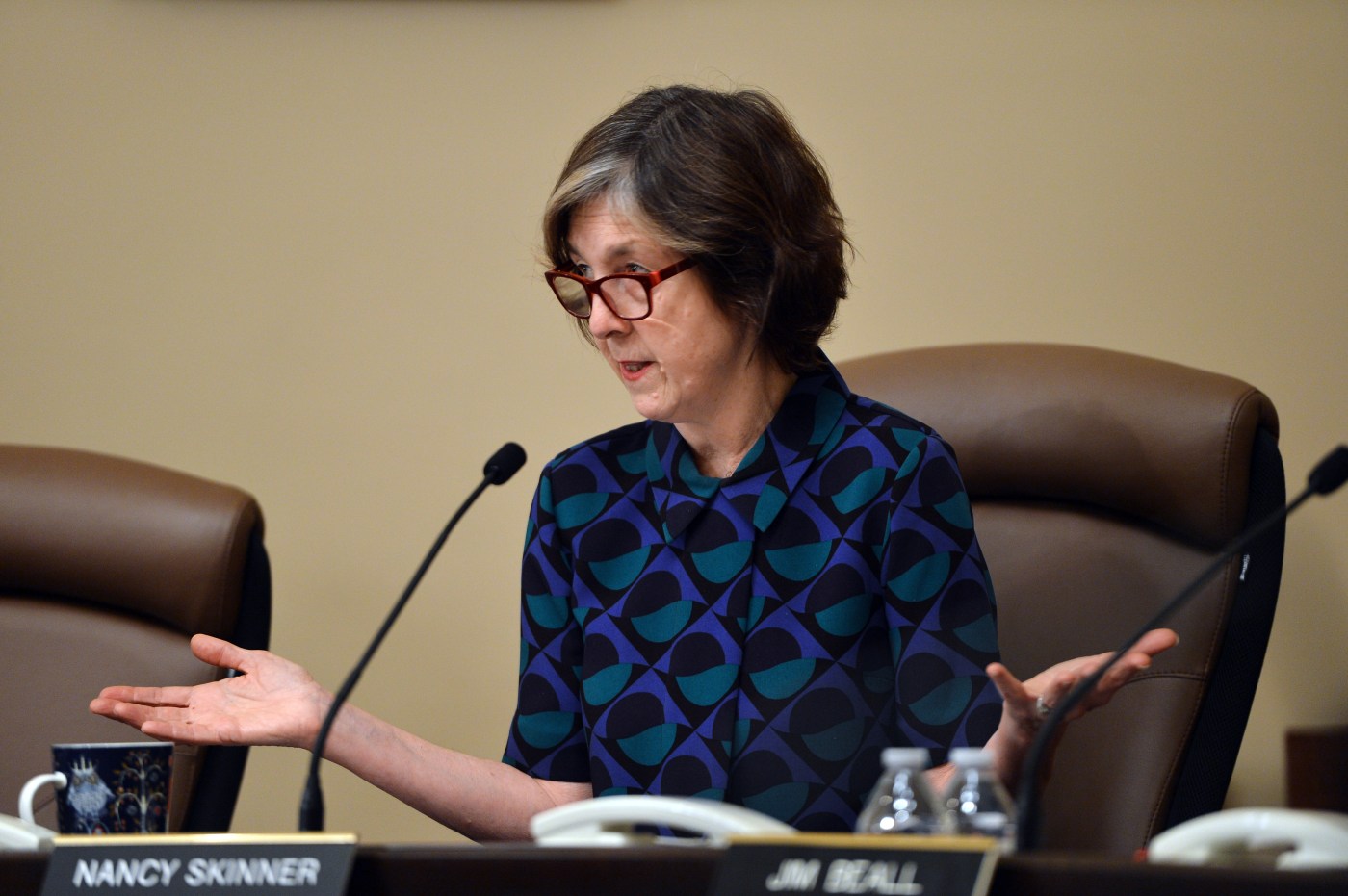 LAFAYETTE — Lafayette council members expressed outrage Monday and objected to a state lawmaker warning the city that it “likely” violated new housing laws having to do with a big apartment proposal.

Burks was responding to a Dec. 11 letter by state Sen. Nancy Skinner, D-Oakland, who said that Senate Bill 330 and Senate Bill 167, which she wrote, “may impact a project that is currently before you: the Terraces of Lafayette project.”

“I believe the senator has represented in her letter a clear will of corruption and unethical public policy practice that should be formally investigated,” Burks said at Monday’s council meeting. “It is a matter of integrity and I believe strongly that any reasonable person who reads this letter, any reasonable person … would identify her implied motivation and reason for sending this to the (Lafayette) Mayor (Mike Anderson) as to influence our decision on the project referenced — and that ain’t going to happen. That is not going to happen.

“We’re not pressured by outside forces and certainly not by a senator who doesn’t represent us,” Burks continued. “This is the height, in my opinion, of abuse of power. This is an abhorrent example of Sacramento.”

However, the council decided to postpone its response to Skinner until its Jan. 27 meeting, citing two main reasons. Council member Steve Bliss was absent at Monday’s meeting and they wanted his input. The council members also wanted to consult with the city attorney, who was also absent at the meeting, about the impact of the letter on the Terraces project.

In her letter, Skinner said that SB 330 “is intended to help California communities quickly build housing without altering local zoning rules.” She said the bill limits a local government’s authority to downzone or enact policies that reduce the number of housing units allowed, retroactive to January 2018.

Skinner also wrote that SB 167 “increases the burden of proof that a local agency has to meet to deny a project that meets local zoning rules.”

“During the multiyear period this application has been before the city, the city downzoned the affected property in July 2018,” Skinner wrote in her letter. “This downzoning is likely to be in conflict with the provisions of SB 330,” which became law on Jan. 1, 2020.

“The provisions of both SB 167 and SB 330 likely impact not only the Terraces project but any project consistent with local zoning rules,” the letter continued.

“She explicitly identifies the Terraces project — this is an active land use application,” Burks said. “How dare her. What gives her the right to do this? Just because she authored bills that were passed and signed by the governor? That is preposterous.”

Burks called for the filing of a formal ethics complaint and asked for an investigation on “how this letter came to be — who compelled her to write this?

“I mean, she’s not reading the newspapers,” Burks said. “Somebody …read more

Prohibition: 100 years ago, the US turned off the taps