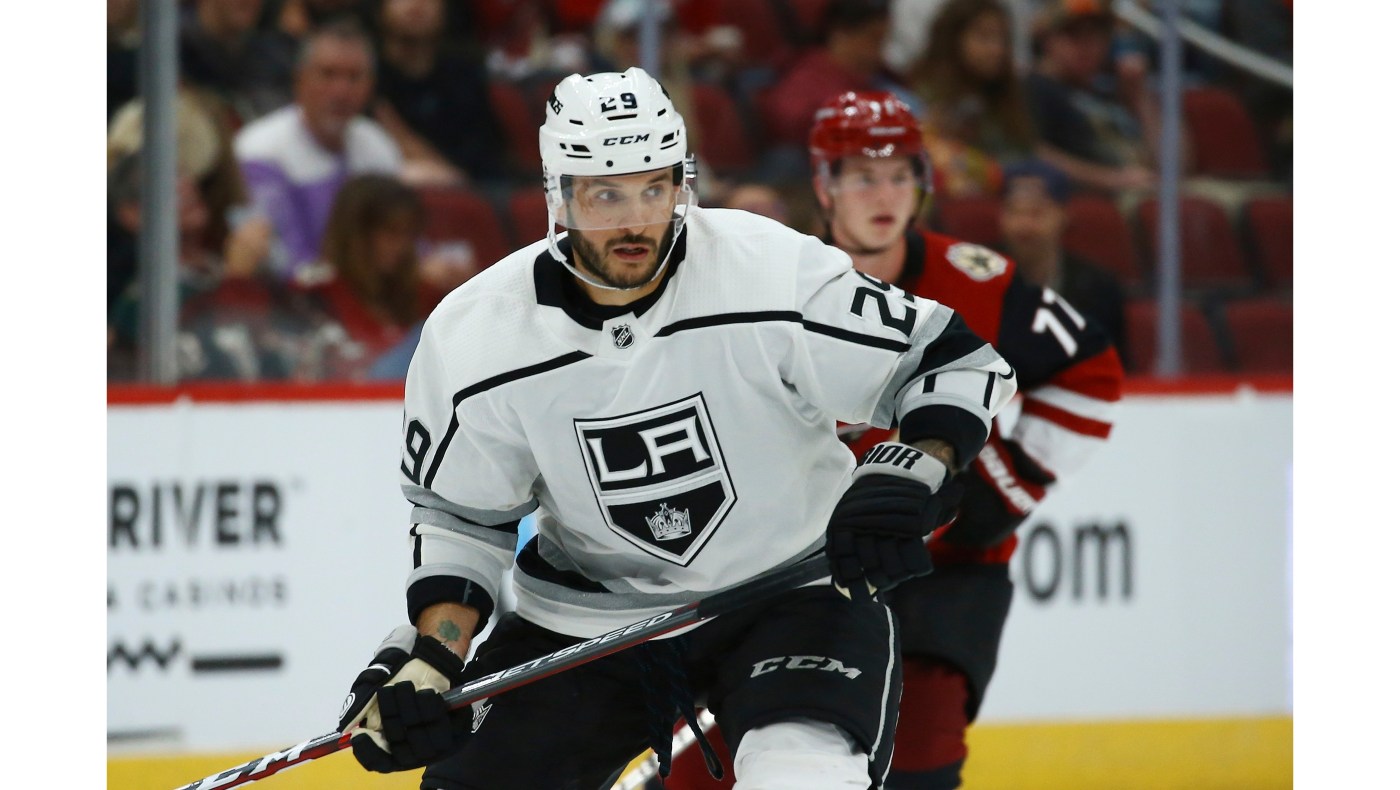 As the NHL’s three-day break ends and the World Junior Championships begin, the Kings return to work with back-to-back road games in San Jose on Friday and Vancouver on Saturday.

They were shelled in the first period of their previous game, a 4-1 loss to St. Louis on Monday. Head coach Todd McLellan was asked if his team held their own against the defending Stanley Cup champions.

“No, we didn’t. Obviously the score dictates that. We’ve clearly got work to do,” McLellan said.

That work started with the team calling up wing Martin Frk, who has been the Ontario Reign’s leading goal-scorer this season. Frk has 100 games of NHL experience, predominantly from his time in the Detroit Red Wings organization.

Meanwhile, the Reign loaned forward Rasmus Kupari and defenseman Tobias Bjornfot to compete in the Under-20 World Junior Championships, which began Thursday. Bjornfot competes for Sweden and Kupari for Finland. They faced each other in the opening game Thursday, with the Swedes rallying to win in dramatic fashion on a last-second overtime goal.

San Jose (16-20-2) has been the league’s biggest disappointment this season after reaching the conference finals last spring. The Sharks struggled out of the gate before briefly catching fire and then tumbling to new lows. They shuffled their coaching staff, firing Peter DeBoer and promoting Bob Boughner to interim head coach. They also found expanded roles for Mike Ricci, Roy Sommer and Evgeni Nabokov on the coaching staff.

They have won just one of their past 10 games and now find themselves in a points tie with the Kings and Ducks for last place in the weakest division in the NHL. That’s a stark contrast to the loathsome task that a California road trip was earlier in the decade.

Center Logan Couture paces the Sharks in scoring with 33 points in 38 games. He is the only Shark in the black in terms of plus-minus rating, and just barely so with a plus-1.

Vancouver (19-15-4) has cooled a bit from its peak in the standings in late October and early November but remains in the wild card hunt. The Canucks have won their last three games.

Second-year center Elias Pettersson leads Vancouver in goals (17) and points (39). Pettersson, known as “the Alien” for his preternatural hockey sense, has been a setup man by trade. Flanking him are Brock Boeser and offseason acquisition J.T. Miller, the Canucks’ second- and third-leading scorers, respectively.