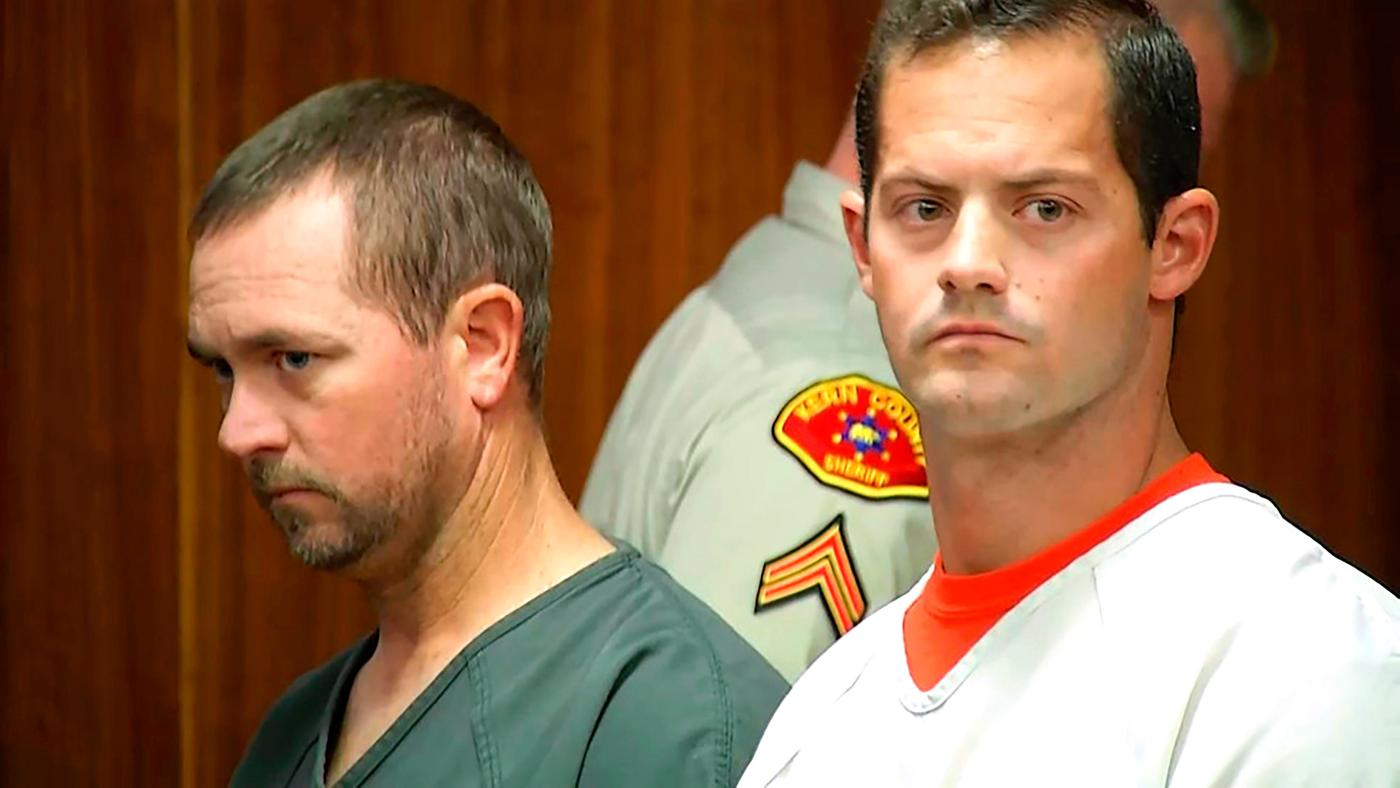 BAKERSFIELD, Calif. (AP) — Two former California sheriff’s deputies have entered pleas and will serve jail time for conspiring to sell marijuana that had been seized by law enforcement, prosecutors said.

But a separate investigation by the county’s district attorney’s office revealed that about 350 pounds (159 kilograms) more marijuana was stolen than was originally believed, according to prosecutors.

In addition, investigators discovered that August concealed the theft by falsifying evidence destruction forms and police reports, KBAK-TV reported. The false reports might have been noticed by a supervising deputy if they had not been signed for approval in the department computer system by Penney, officials said.

August entered a plea of no contest Thursday to all 15 charges against him. He could face up to 10 years behind bars when he’s sentenced Oct. 13.

Penney entered a no-contest plea to two felony counts of falsifying a police report. He will serve 90 days in custody and be placed on probation, KBAK reported.

PODCAST INDUSTRY REPORT: Podcasting will be a $1 billion industry by 2021 — here’s how Spotify, Apple, and others are innovating to make it happen and where brands fit in