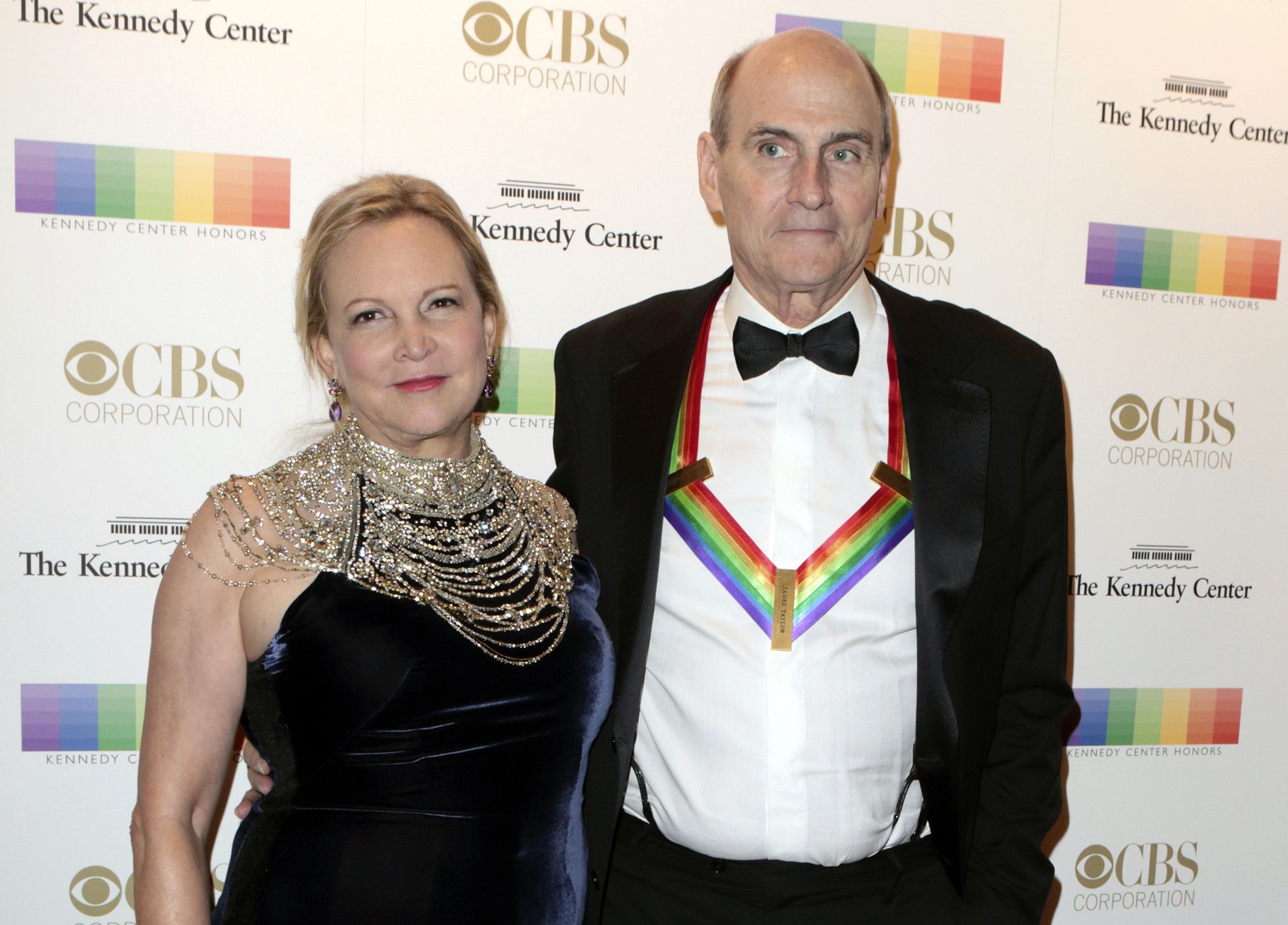 From finding ways to help others cope to sheltering in place to canceling events, here’s a look at some of the ways the entertainment industry is reacting to the spread of the coronavirus, which most people recover from but can cause severe illness in the elderly and those with preexisting medical conditions.

Grammy-winning singer James Taylor and his wife, Kim, have donated $1 million to Massachusetts General Hospital in Boston to help with its battle against the spread of the new coronavirus.

The gift announced Tuesday will help the hospital direct resources where the need is greatest, whether purchasing supplies and equipment, repurposing space, or furthering research seeking treatments and means of prevention for COVID-19, the hospital said in a statement.

Taylor, 72, has deep ties to the hospital. His father, Dr. Isaac Taylor, completed his residency in internal medicine, served as chief resident and conducted research there. James Taylor was born there in 1948.

“There is no question that it’s a point of pride for New Englanders to claim the MGH as their hospital – our hospital – and this is especially true today with the threat coming from a new and insidious virus,” Taylor said in a statement. “Kim and I want to be part of this fight. We have been so inspired by the courage and sacrifice of the health care heroes in the trenches who are working so hard to protect us all.”

The gift will support the hospital’s Emergency Response Fund, established in response to the Boston Marathon bombing in 2013 to provide flexible resources that can be deployed quickly to support immediate needs.

The Taylors aren’t the only ones opening their wallets. Dee and Jimmy Haslam, the owners of Columbus Crew SC and the Cleveland Browns, have pledged to donate $1.5 million to multiple coronavirus relief funds in Ohio. And soccer stars Lionel Messi and Cristiano Ronaldo plus Manchester City manager Pep Guardiola have each donated 1 million euros ($1.08 million).

The Rock Hall of Fame inductee is currently recuperating at his Los Angeles home. He first told Rolling Stone magazine and the news was confirmed By The Associated Press through his representatives.

“My symptoms are really pretty mild, so I don’t require any kind of medication and certainly not hospitalization or anything like that,” he tells the magazine.

The 71-year-old musician isn’t sure where he got it, but he suspected his recent trip to New York for the annual Love Rocks NYC benefit may have been the source. That benefit also featured Cyndi Lauper, Dave Matthews, Warren Haynes, Susan Tedeschi and Derek Trucks.

Financial relief is on the way to Broadway actors and workers.

More than 20 Broadway producers are offering a $1 million challenge match to double the impact of their donations and the Actors’ Equity Association is contributing $500,000 to launch a new fund and will match another $250,000 of contributions from other donors, dollar for dollar.

‘MAYDAY’: The largest organization of independent truck drivers is demanding that Trump provide masks, testing, and quarantine zones for truckers