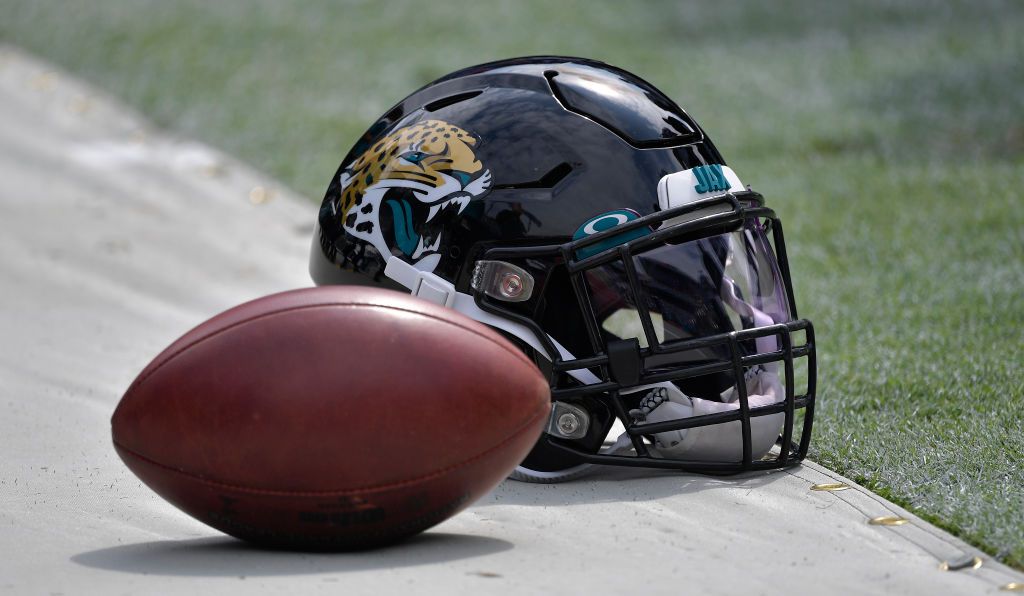 As the Jaguars and the rest of the NFL continue to adapt to training camp in the pandemic, the league has released some numbers related to COVID-19 testing.

Nearly 10,000 people have been tested. That includes players, coaches, staff, and team employees as well as some media. Of those, 170 people have tested positive. That’s 1.7% of all those tested.

Of the total tests given — including those taken by players who previously tested as positive — less than 1% of players and less than half a percent of all tests have come back as positive. That’s substantially lower than the national average of 7½ percent.

But that doesn’t mean that there isn’t reason for continued vigilance in the NFL. This week, the Seattle Seahawks cut cornerback Keman Siverand after he tried to sneak a woman into his room at the team hotel. Jaguars’ head coach Doug Marrone says he’s constantly speaking with his coaches and players about the responsibility they have to one another, even in situations that might not be so obvious.

“Like you know, my kids are doing what they do when they’re out and about with all their friends, they come home and they’re touching the refrigerator, touching things like that and I’m trying to be as careful as I possibly can.

Marrone says he’s impressed and pleased with the systems that have been put in place at TIAA Bank Field — saying it feels as clean as a hospital — but he’s more concerned with what might happen when the players go back home or to the team hotel, or out into the community.

“I think here, while we’re in this building, obviously, it’s an environment that we can control, between us, the food staff and SMG [ASM Global], everyone’s on board, everyone’s being tested, everyone’s doing that,” Marrone said. “I think once you start getting to the outside, I think now you have to deal with a lot of other issues that come up there.”

Although the Jaguars placed 12 players on the Reserve/COVID-19 list at the start of camp, they haven’t added any players to the list in the past six days and all but three of those players have been returned to the active roster.

Trump suggests people in North Carolina should vote twice to test the state’s mail-in ballot system, but voting more than once in an election is illegal