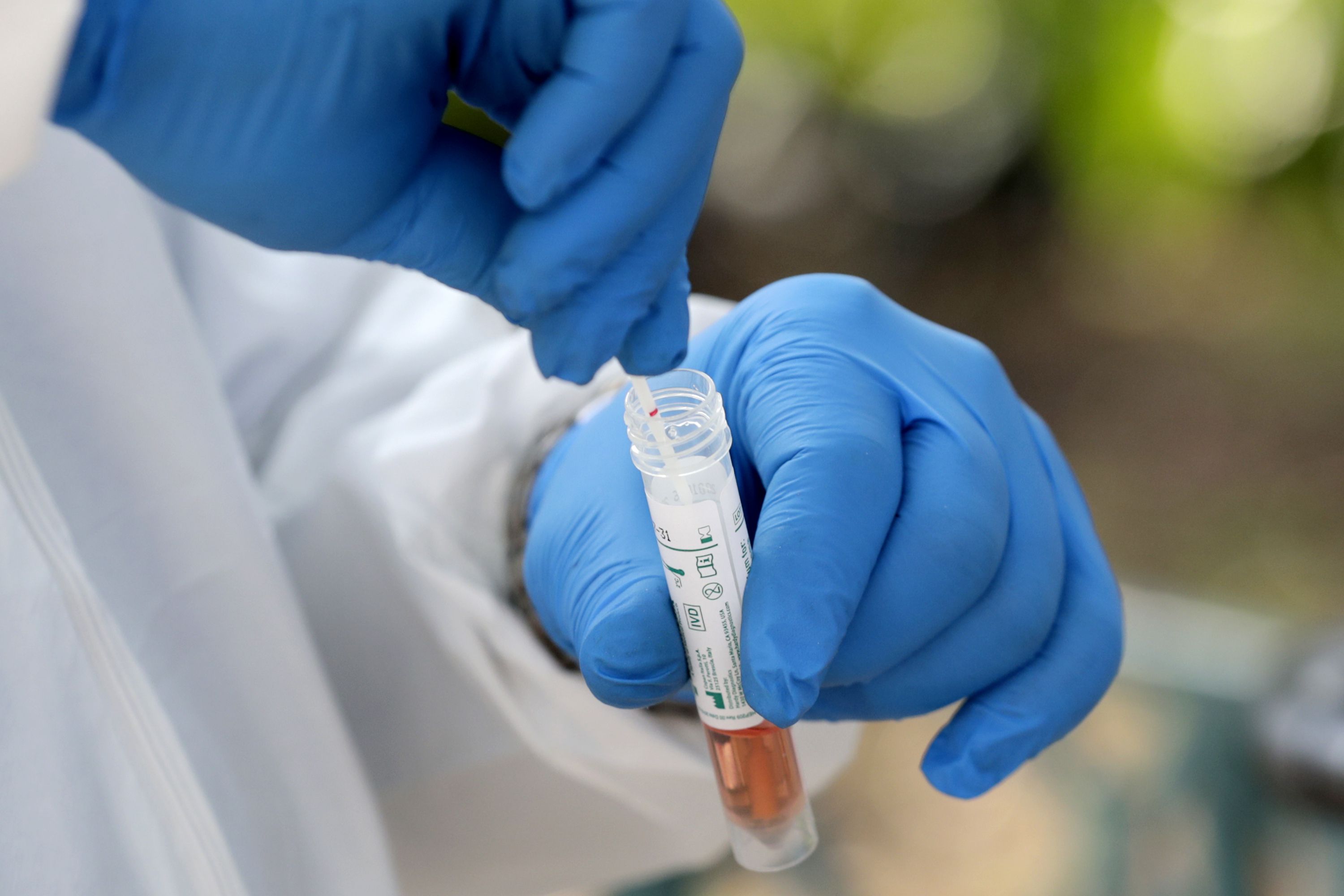 Duval County’s total number of deaths related to COVID-19 went up by 12 on Friday and another 11 on Saturday, bringing the county’s total to 188 deaths since the pandemic began.

Another four deaths were reported across four other Northeast Florida counties on Saturday. (Note: Most of the deaths included in each day’s Florida Department of Health data did not actually die in the past 24 hours, as deaths often take days to be reported.)

Overall case totals are down from their peaks in July, and Saturday marked the 14th day in a row that fewer than 10,000 newly recorded cases were reported in Florida.

While the state is trending down overall in the daily increase in cases, Baker County has seen a major spike with a record 197 more cases reported Saturday to bring the county’s total to 827. More than 55% of those (456) have been reported this week (Sunday-Saturday), but a good portion of those seem to be connected to an outbreak at the Baker Correctional Institution.

With the new deaths reported statewide Saturday, the seven-day average for Florida is now 156, down from a high of 185. The number is below 218 for Texas over the past week and more than 760 for New York at its peak in mid-April.

Florida does not disclose if patients who died related to the virus had underlying health conditions.

Despite the increase in reported deaths, Florida Gov. Ron DeSantis said in a Friday news conference that hospitalizations, positivity rates and other indicators were improving.

“Hospitalizations (have) a great movement downward everywhere in the state. Let’s just keep that going,” he said after holding a discussion with transportation industry executives.

The number of people being treated in Florida hospitals for the disease has been on the decline for just over two weeks. There were 7,174 patients in the late morning Friday, according to a state census posted online, 175 fewer than the previous day and down from highs of more than 9,500.

“I think people have done a good job, and that’s the way these things go,” DeSantis said.

The rate of positive COVID-19 tests — considered a measure of active infection spreading in the community — ticked down statewide to 9.91%.

Are 1031 exchanges at risk if Congress closes the tax loophole?

Atlanta Medical (aka The Resident) – The series on ProSieben