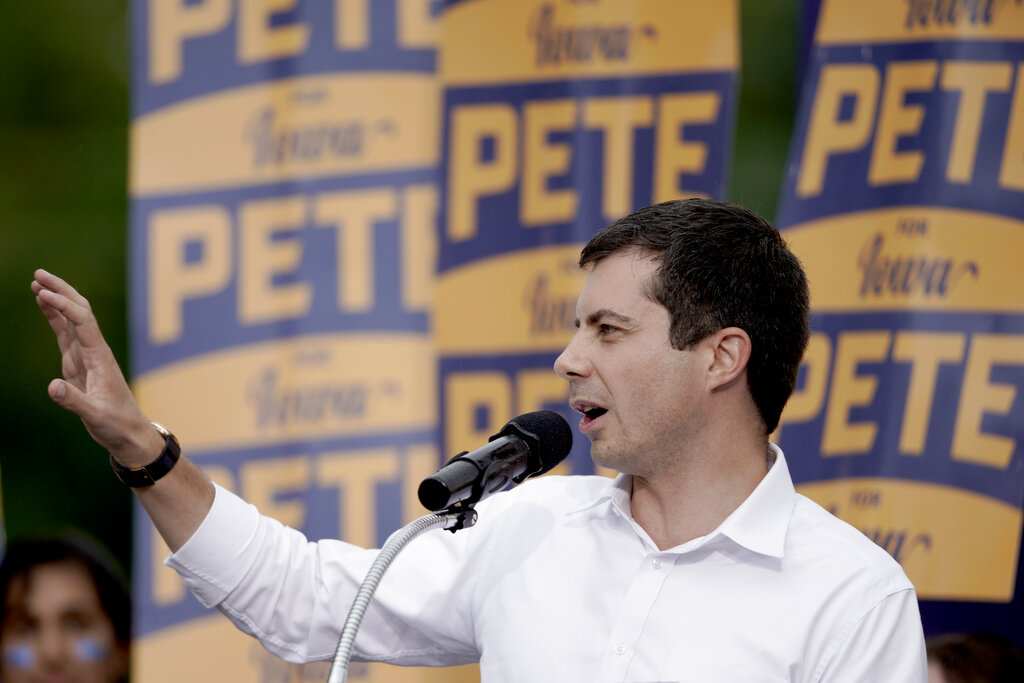 Nearly two in three Americans support the creation of a government-sponsored health plan to compete against plans offered by private insurers, according to the most recent survey data from the Kaiser Family Foundation.

This “public option” sounds reasonable enough — at least initially. Those who like their insurance don’t have to buy it. And who could be opposed to giving consumers more insurance choices?

The majority of Americans have and like private health insurance. About 180 million people receive coverage through their employers, according to data from the U.S. Census. Most of them — about seven in 10, according to polling from the Kaiser Family Foundation — are “content” with that insurance.

But that coverage could disappear under the public option, according to new research from KNG Health Consulting. Nearly one-quarter of Americans with employer-based coverage would lose their plans by 2023 under the Medicare for America Act, a prominent public option proposal introduced in the House of Representatives earlier this year. By 2032, nearly one-third of all workers, and more than half of workers at small businesses, would lose their employer-sponsored plans.

Here’s why. A government-run public option would have the power to dictate the prices it would be willing to pay doctors and hospitals for care. Most public option proposals envision paying rates similar to Medicare’s or Medicaid’s.

Those rates are typically less than the costs providers incur treating patients covered by the programs. Hospitals receive about 87 cents from Medicare and Medicaid for every dollar they spend on care for their beneficiaries. In 2017, underpayments from the two programs totaled $76.8 billion.

Private insurers don’t have that kind of pricing power. They can’t simply name their price; providers would refuse to see their patients.

Doctors and hospitals further ratchet up their rates for private insurers to make up for underpayments from Medicare and Medicaid.

Private insurers can’t compete with the government’s lower cost structure. So, their premiums would almost certainly be higher than the public option’s.

From the get-go, some consumers would cancel their private plans and jump to the cheaper public option. Employers, particularly small ones with the least ability to absorb new costs, would do the same — and push their employees into the new public plan. Indeed, the share of employers that sponsor coverage would fall from 88 percent today to 60 percent by 2032, according to the KNG report.