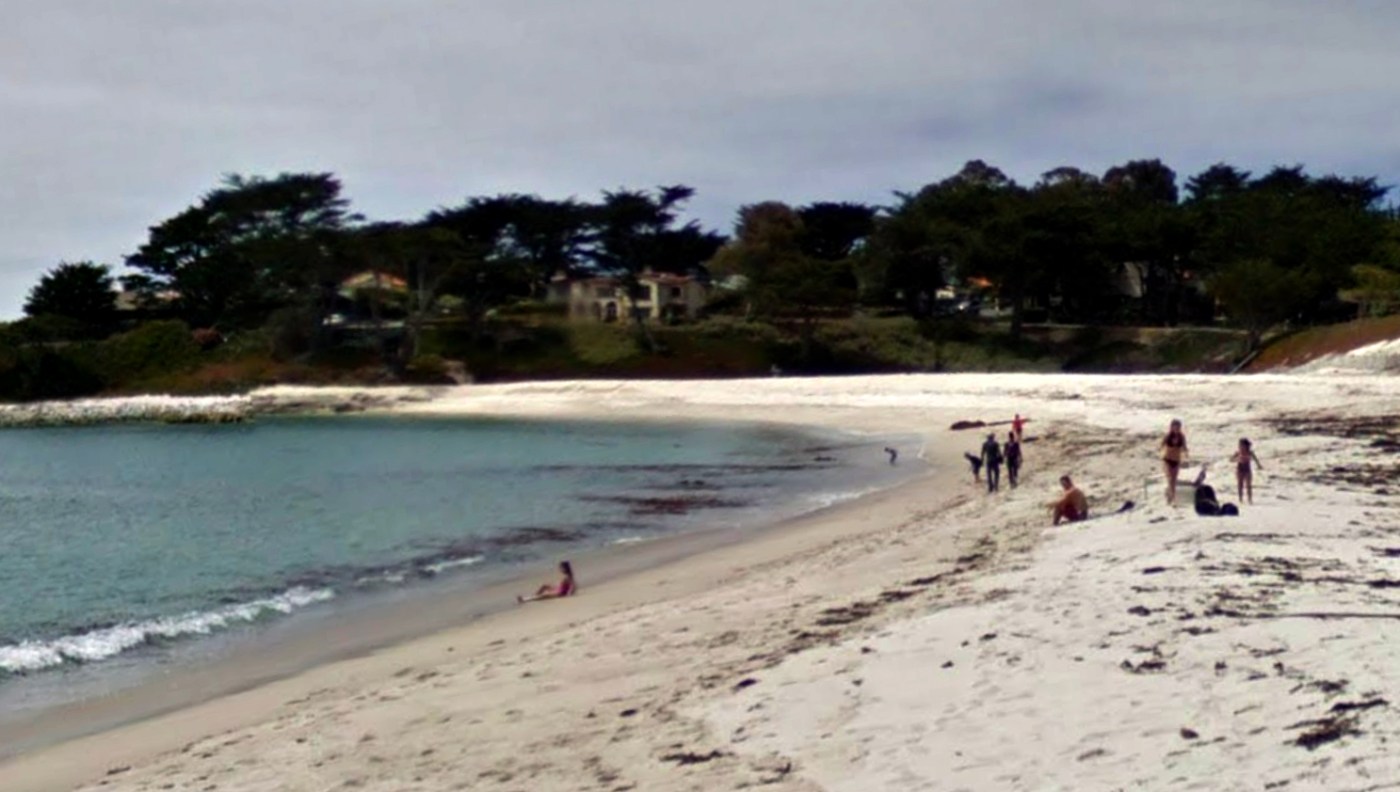 The man who died after trying to rescue his daughter at a Carmel beach on Tuesday has been identified.

Monterey County officials said he was Paul Lewis, 53, of Marina.

Lewis went into the water at Carmel River State Beach shortly after noon on Tuesday because his 10-year-old daughter, on an inflatable water toy, was drifting too far from the shore.

Rescuers responded after an emergency call reported that father and daughter were struggling in the water, according to Cal Fire. Both were brought to shore.

Lewis was pronounced dead at a hospital. The girl was taken to the Community Hospital
of the Monterey Peninsula with symptoms of possible hypothermia, Cal Fire
officials said.

Guest Commentary: May the (space) force be with you