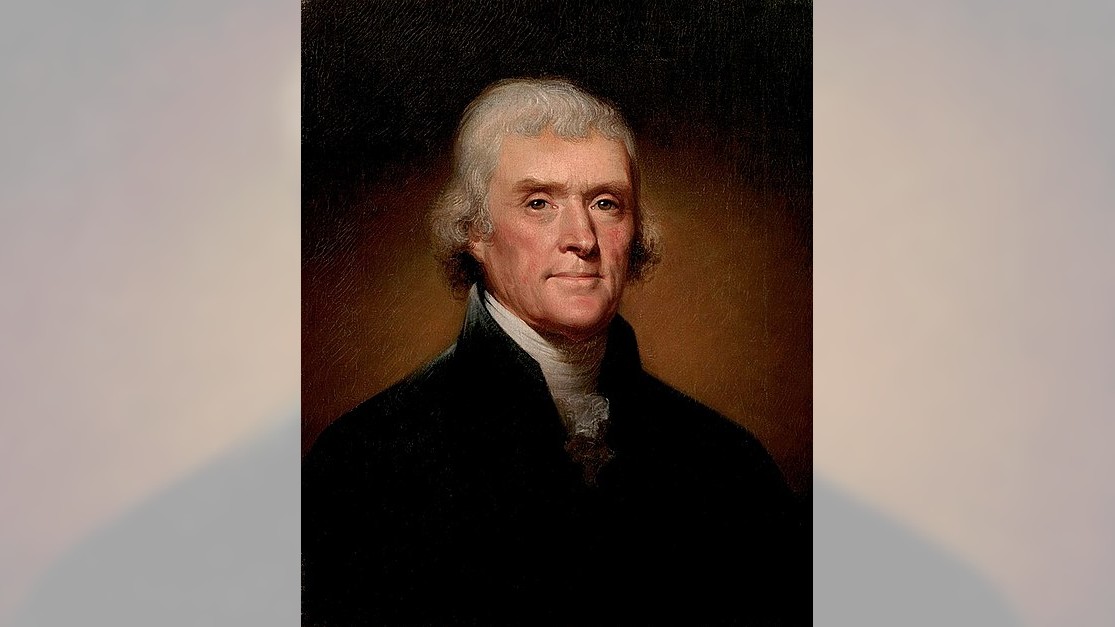 There is very little new under the sun. The monument and statue destruction that we are witnessing has been witnessed in other times and other places. A tyrant’s first battlefield is to rewrite history.

Most notable were the political purges of Joseph Stalin. The Soviet government erased figures from Soviet history by renaming cities — such as the Imperial capital of St. Petersburg to Petrograd and Leningrad and Stalingrad — and eradicating memories of czarist rule. Stalin’s historical revisions also included changing photographs and history books, thereby distorting children’s learning within educational establishments.

Most of the effort to rewrite American history has its roots among the intellectual elite on our college campuses whose message has been sold to predominantly white college students who have little understanding of how they are being used. Much of their current focus is on tearing down statues and changing names that they deem offensive. They have denounced George Washington, Thomas Jefferson and Abraham Lincoln.

Without much understanding of history, they have demanded that Princeton University remove the name of Woodrow Wilson, who was a progressive, from its public policy school and residential college. Some are urging Yale University to change its name because its benefactor Elihu Yale was a slave trader.

To purge our society of names associated with evil is going to be quite a task. I suggest that we set up a formal commission to deal with this formidable challenge. Maybe we can name it the Commission to Eliminate Bad Memories. There are some challenging issues. What should be done about our nation’s capital, Washington and District of Columbia?

After all, George Washington owned slaves, and Columbia is the feminine form of Columbus. Speaking of Washington, its football team, the Washington Redskins, has finally agreed to temporarily call themselves Washington Football Team until they can find a snazzier name.

Renaming things is a big job. Our military has several fighting aircraft named with what today’s tyrants might consider racial slights, such as the Apache, Iroquois, Kiowa, Lakota and Mescalero. Perhaps offensive to PETA, we also have military hardware  named after animals, such as the Eagle, Falcon, Raptor, Cobra and Dolphin.

Clarence Page of the Chicago Tribune wrote, “Now that Washington’s NFL team has announced its ‘retirement’ of the racial slur that has been its brand name since 1933, I am tempted to gloat a little.” In response to Page’s article, there is an email making the internet rounds that raises naming issues. What about the Kansas City Chiefs, the Atlanta Braves and the Cleveland Indians?

The New York Yankees might offend Southerners because there is no team named for the Confederacy, Some people, particularly Catholics, might be offended by or deem it sacrilegious to have sports teams named the New Orleans Saints, the Los Angeles Angels or the San Diego Padres.

Proposition 21 will make the housing crisis worse. Vote No.

Vote No on Proposition 23, a …read more

Trump’s attempt to ban TikTok and WeChat could face legal trouble for infringing on free speech, according to a First Amendment expert