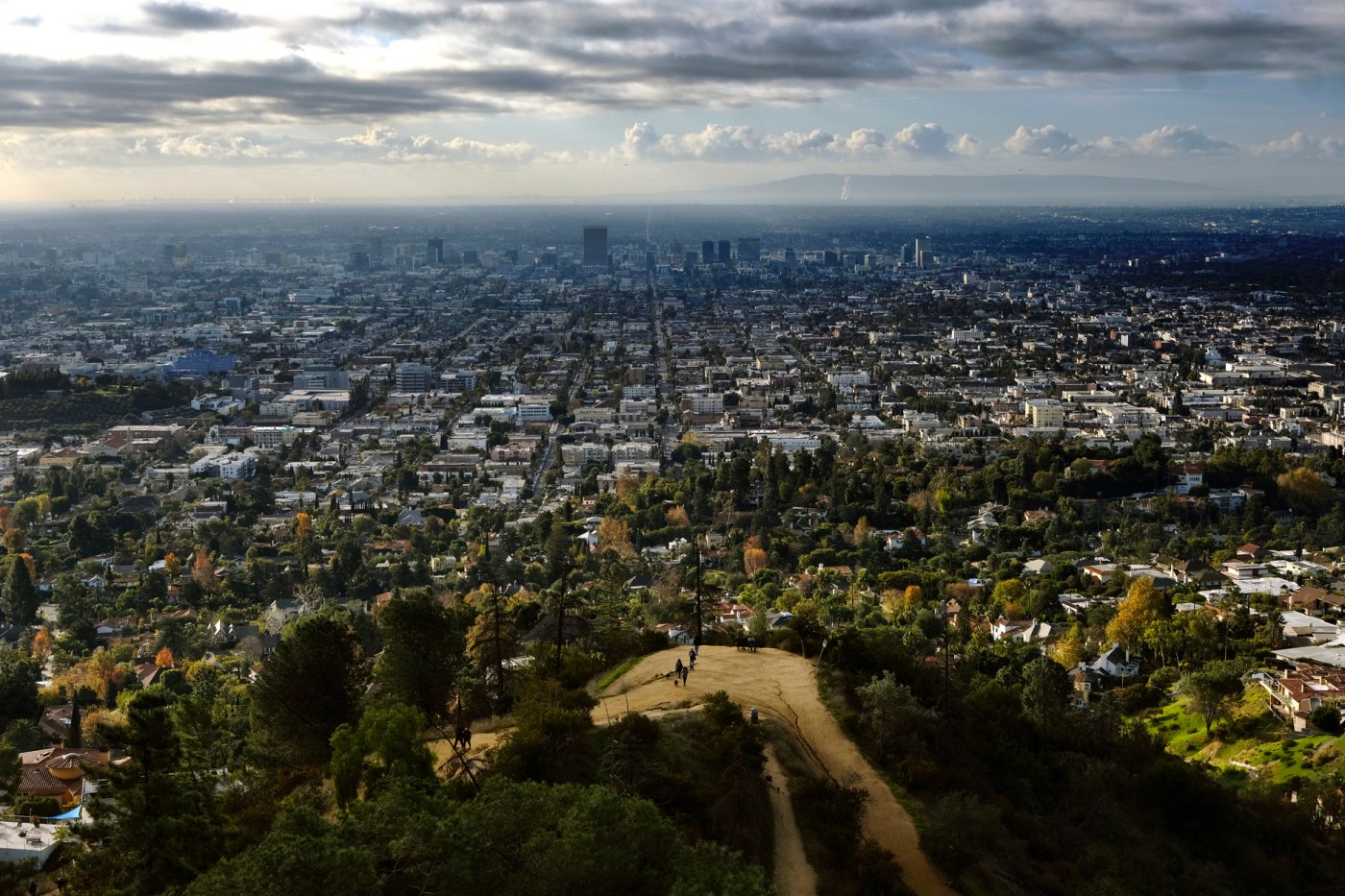 LOS ANGELES — Heavy rain, snow and strong winds were making travel and outdoor activities very difficult, as a strong winter storm hit Southern California and was expected to keep its grip on the area for many hours, forecasters said.

Scattered light rain and showers fell in the Los Angeles Basin by late Christmas afternoon, but the brunt of the storm hit after 9 p.m. and was showing signs of continuing through mid-morning or early afternoon Thursday, National Weather Service Meteorologist Kristin Stewart said.

“The system is pivoting on itself,” Stewart said. That means the rainfall could remain in the area longer than originally forecast.

The California Highway Patrol shut down the 5 Freeway between Lake Hughes Road and Grapevine Road over the Grapevine pass about 10:30 p.m. Wednesday due to multiple stuck vehicles and heavy snowfall.

Throughout the early morning Thursday, the CHP issued SigAlerts shutting down lanes on the 710 and 14 freeways to allow flooding to subside in lanes.

On Thursday morning, Caltrans announced the indefinite closure of the Angeles Crest Highway — State Route 2 — from a mile east of Newcomb’s Ranch to the Islip Saddle/Highway 39 junction due to weather.

The CHP declared a SigAlert in Hawthorne about 7 a.m. Thursday for the westbound 105 Freeway transition to the southbound 405 Freeway. It will be closed for an hour due to flooding.

The NWS reported that the deluge resulted in record-breaking rain in Long Beach on Christmas Day, with 1.03 inches through midnight.

A winter storm warning remains in effect until 10 p.m. Thursday, she said.

Snow levels could drop to 2,500 feet, and accumulations could be 1-2 feet at resorts and 6-12 inches around the Grapevine, with at least 1-2 inches on the road itself, forecasters said.

The low snow level also means Highway 14 and the Antelope Valley could have snow accumulation, Stewart said. Even Lancaster and Palmdale could get snow.

There could be 1-2 inches of rain in most areas during the storm, she said. The San Gabriel Mountains and foothills could get up to 4 inches of rain.

A wind advisory remains in effect until 10 p.m. Thursday because strong east-southeast winds are expected with the storm. Winds of 15-25 mph are forecast in the LA Basin with gusts of 40-50 mph, and mountain gusts could hit 50-60 mph, which could make travel treacherous.

A Flood Advisory for Los Angeles County was extended to 5:15 a.m.