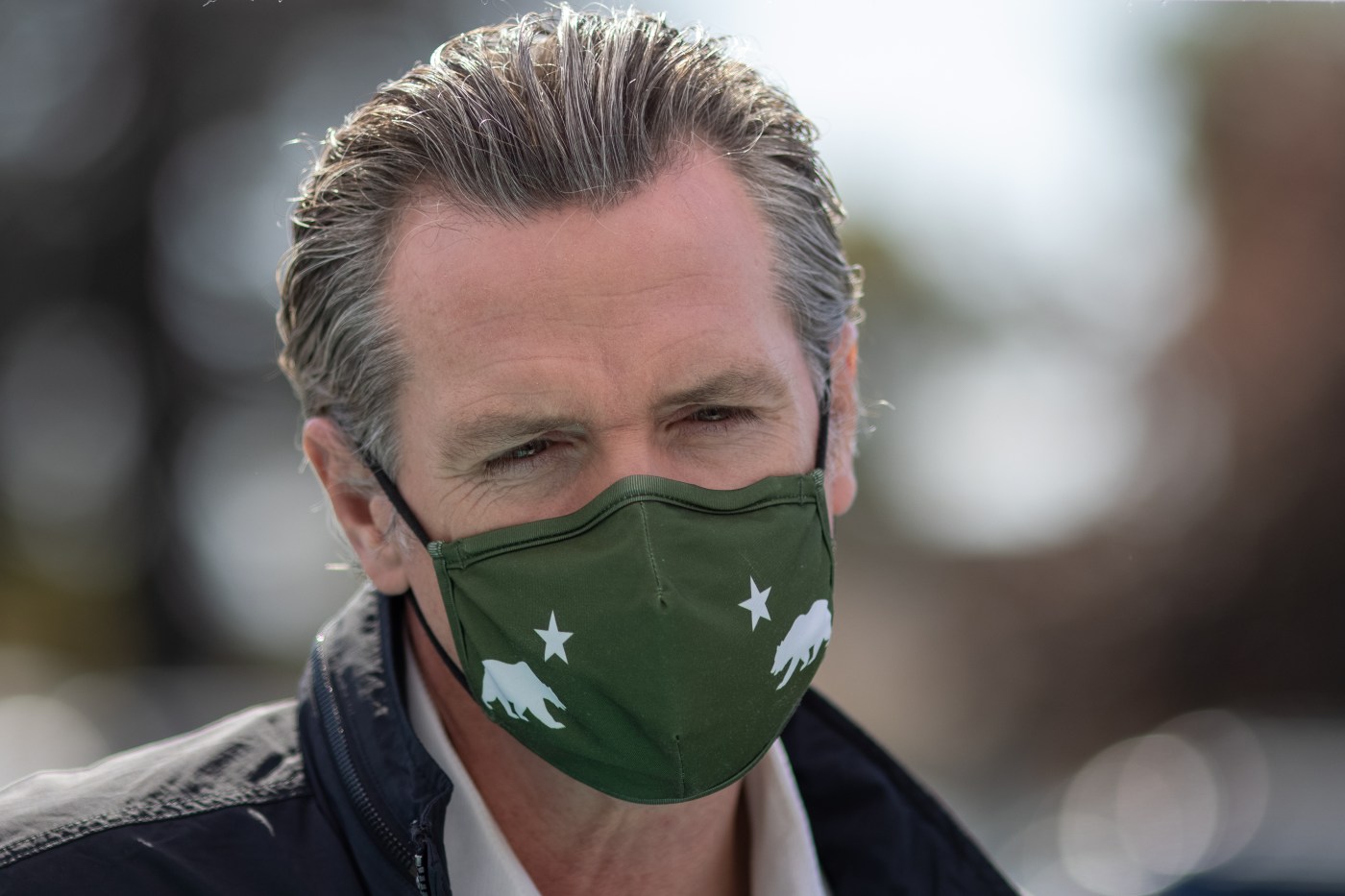 Standing at a parched Lake Mendocino, Newsom said the emergency declaration would initially apply to Sonoma and Mendocino counties, but could be expanded in the future as needed. The emergency declaration gives state officials the ability to take steps to preserve water, including potentially curtailing water rights. For now, Newsom said, he is not announcing any mandates.

“We’re in a remarkable moment,” Newsom said, noting that he “should be standing 40 feet underwater.”

Lake Mendocino is sitting at about 43% capacity and Lake Sonoma is only about 62% full. The state has also seen some of the hottest years on record in recent decades and devastating, deadly fire seasons made worse by low moisture levels.

Citing climate change, Newsom said, “We need to disenthrall ourselves with the old ways of managing water supply and distribution.”

Droughts are not new for California and other Western states, and former Gov. Jerry Brown declared a similar drought emergency in 2013.

But, Newsom said, “What is different now is the extremes…is the climate-induced impacts of these droughts.”

Newsom acknowledged that water is a politically fractious issue in the Golden State, but urged people not to resort to “old binaries” like north vs. south and urban vs. rural.

“This is California,” he said. “We are Californians.”

Still, even as he acknowledged that much of the state is plagued by drought conditions, Newsom said he plans for now to take a county-by-county approach to declaring drought emergencies, targeting regions where water is particularly limited.

Bay Area weather: Rain forecast for this weekend — not a joke!

Karla Nemeth, director of the state’s Department of Water Resources, warned residents in areas unaffected by the current emergency declaration that “this will one day happen to you.”

“We all need to do our part,” Nemeth said, urging residents to conserve water wherever possible.

Newsom’s announcement comes as at least one Bay Area county is taking steps locally to curb water usage. On Tuesday, Marin County adopted water use restrictions, limiting everything from how often lawns can be watered to car washing.

Check back for more on this developing story.

The most mind-boggling scientific discoveries of 2019 include the first image of a black hole, a giant squid sighting, and an exoplanet with water vapor