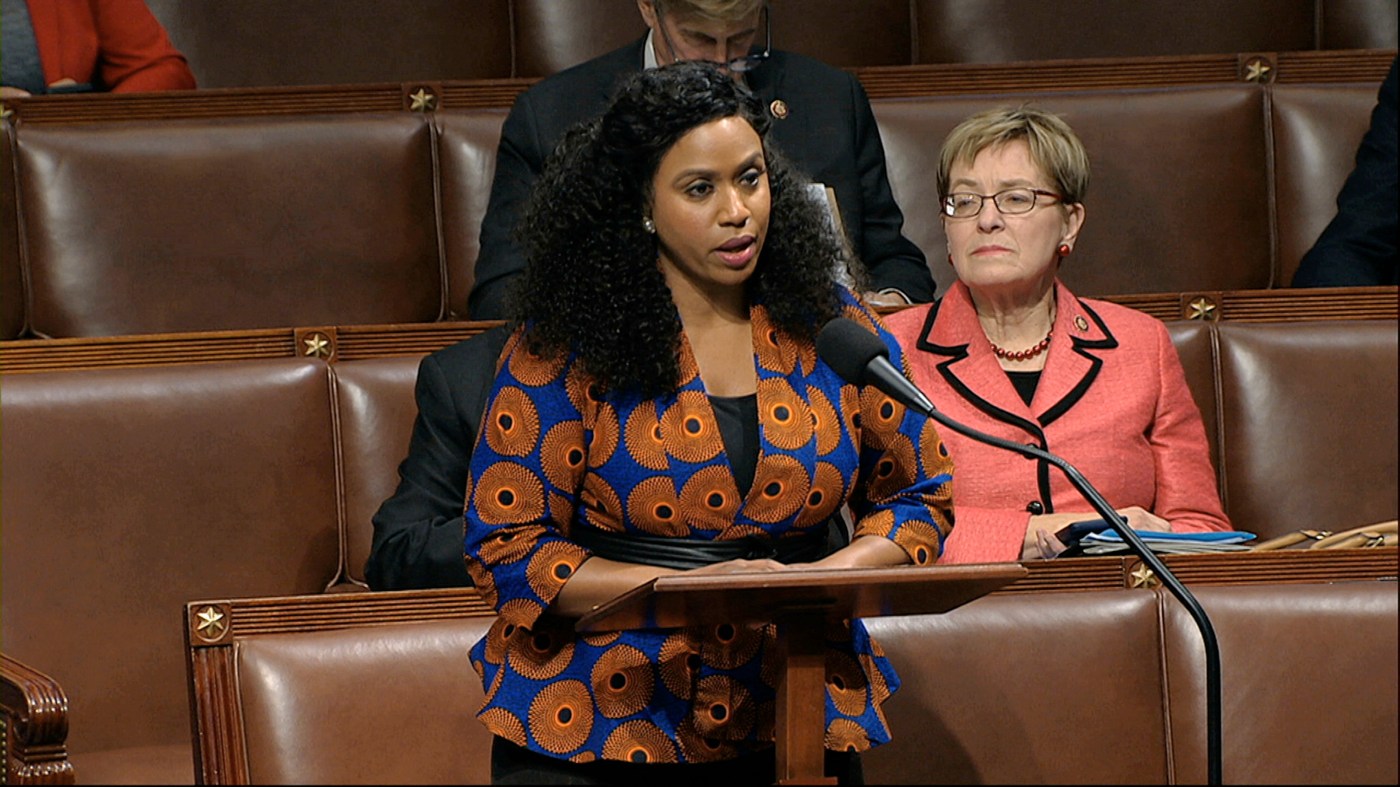 Let’s get this straight.

Passenger safety on MBTA’s subway and bus lines is at risk because money for it is being spent elsewhere. “In essence it (safety) is not a priority at the T,” a panel of experts concluded.

The safety department at the T is “grossly understaffed” and “is in no position to manage the needs of the agency,” the panel’s report said.

Yet Massachusetts politicians who voted to impeach President Donald Trump want him to give them billions of dollars more to, among other things, provide safety.

Good luck with that. The state is fortunate that it got $1 billion from the feds for the MBTA’s extension into Somerville and Cambridge.

And it wouldn’t have gotten that without U.S. Rep. Michael Capuano of Somerville, the ranking member of the House Transportation Committee. Capuano spent years working on obtaining funds for the extension. It was also before Trump was elected.

But Capuano was defeated by former Boston City Councilor Ayanna Pressley in 2018. Pressley is one of the vocal leaders of impeachment. Seeking transportation funding, she’d be lucky to get a phone call answered, let alone returned.

But she is not alone. Both absentee U.S. Sen. Elizabeth Warren and Sen. Eddie Markey are in favor of impeachment. All nine Democrat members of the House voted to impeach. Gov. Charlie Baker, a Republican, was also in favor of impeaching Trump.

So, when Ray LaHood, the head of the three-person panel of transportation experts who studied the T, suggested that Massachusetts had a good case to make in seeking more federal funds to improve the T, he had to be off the rails.

The LaHood review of the MBTA released last week stems from the June 11 derailment of the Red Line that caused major delays throughout the system. But it was only one of a series of breakdowns that has plagued the transit system, infuriating riders forced to ride it.

LaHood is the former secretary of the U.S. Department of Transportation under President Obama, so he was used to dishing out federal money. “You can’t imagine how many governors came to see me” looking for money, he told Baker at a joint press conference.

LaHood added, “My point in telling him that is there’s lot of resources in Washington. And, you now, this T has a good plan and has good leadership and is well-focused. And I think the secretary (currently Transportation Secretary Elaine Chao) will recognize that and know that the money will be well spent.”

LaHood did not mention whether the governor and the Congressional delegation should request more federal transportation dollars before or after Trump was impeached.

Nor did LaHood mention that Secretary Chao is married to Republican Senate Majority Leader Mitch McConnell, the man who will make sure that any impeachment trial of Trump will be shot down in the Republican-controlled Senate.

While an impeached Trump will not be convicted in the Senate — if the feeble, totally partisan impeachment is not simply dismissed outright — the memory of what Nancy Pelosi and the Democrats put Trump through will not …read more

Right lane of westbound I-70 blocked near mile marker 180