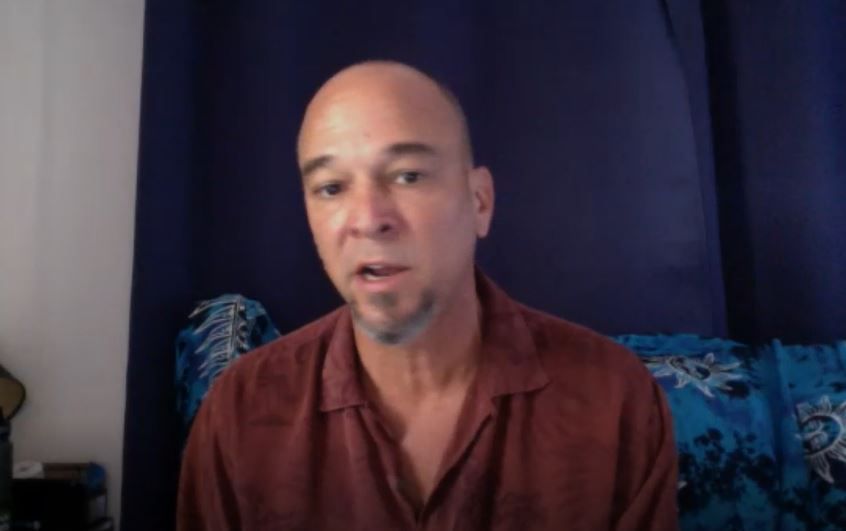 Chris Perle, a biology professor at Florida State College at Jacksonville, has been watching the COVID-19 data coming from the state since the early days of the pandemic.

Perle told News4Jax on Wednesday that after watching months of data being released by Florida, he doesn’t think the numbers tell the whole story and have the potential to mislead the public.

He said he sent his concerns about the data the state is presenting to Mayor Lenny Curry in early April.

“I wanted to let everybody on the mayor’s Task Force know that if you’re using this portal, too, that you need to know certain things about how they’re presenting the data that the last several days are laggy they’re incomplete,” said Perle, who teaches population biology and biostatistics and holds a Ph.D. from Stanford University.

That’s why he started interpreting the available COVID-19 data on his Twitter feed.

“If I didn’t think I had the background to do this, I would have never started,” Perle said.

Today’s #DuvalDashboard shows deaths are steady at 3/week, and hosps at 2 per day. Good signs
Record cases though (217)
No, not record testing, far from it
%Pos value indicates MORE testing is needed.

only 93 ICU beds open, 21%- a record low and trending down @CityofJax #BeSafe pic.twitter.com/wv7rkERp2Y

Anyone who is curious about the number of COVID-19 cases around the state can access the public dashboard run by the Florida Department of Health.

The dashboard is updated every day and shows how many people have died from the illness, and how many confirmed cases are in the state.

But Perle said in order to know what is really happening, it takes a little bit more work. Every day he says he checks the New York Times database, as well as Worldometer and the Florida community dashboard designed by Rebekah Jones.

“These are people who actually died in a Florida hospital and I think that people care more about where the virus is in their community than they do whether or not somebody has a permanent legal address in Florida,” she said on CNN on Wednesday.

Rebekah Jones, the data official behind Florida’s Covid-19 dashboard, was removed after she questioned the data’s transparency, according to Florida Today. Now she has launched her own dashboard, which reports different numbers.https://t.co/BTNXSgi4ul pic.twitter.com/J7aCVy2F6s

Jones does acknowledge the state publishes this information, but it’s not outright on the dashboard and you have to know where to look to find it.