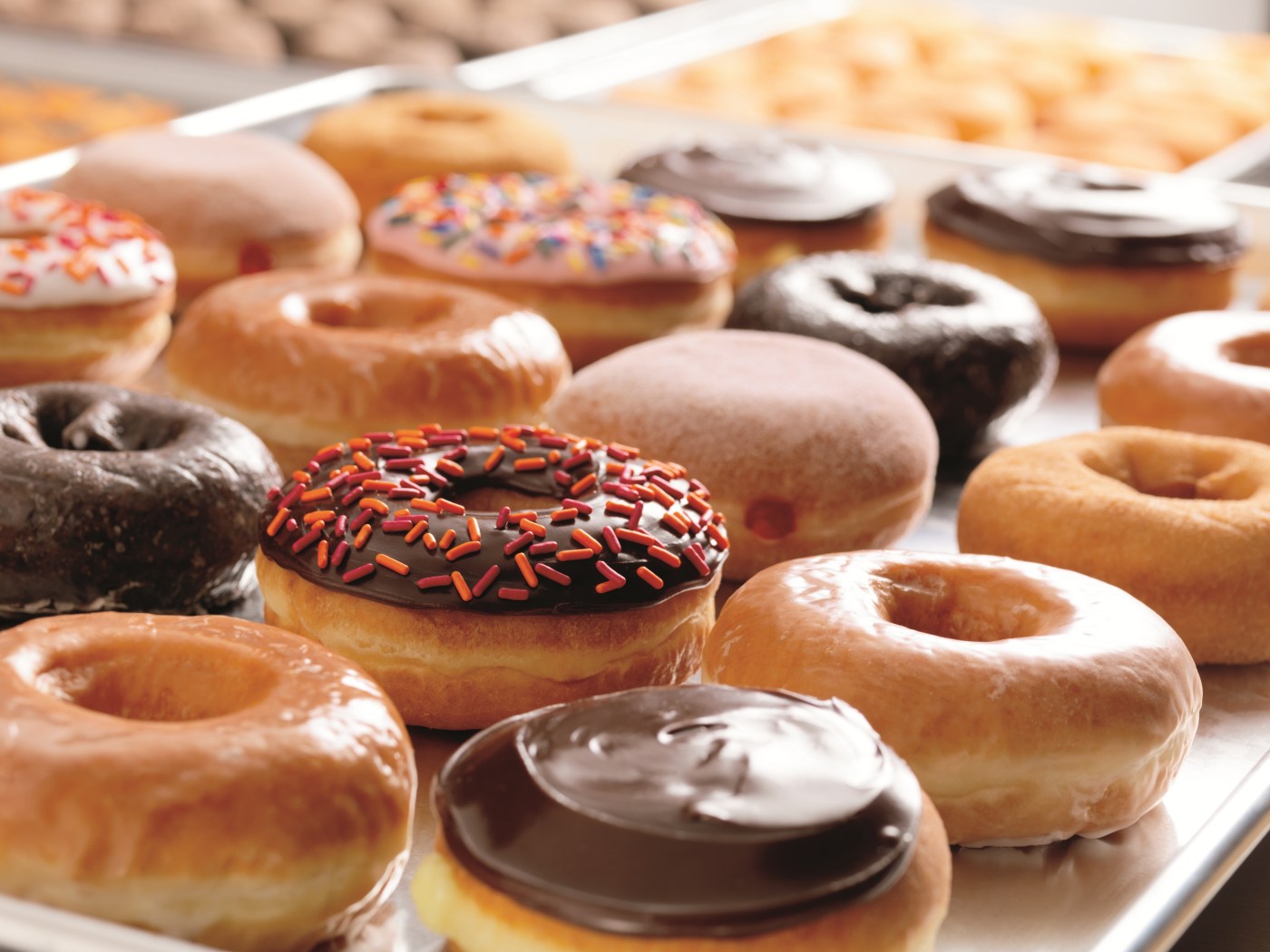 I don’t know if you’re the sort who makes New Year resolutions, or if you’ve just given up because you think they’re doomed to failure. Last year I pledged to gain weight and, guess what? I achieved that goal! I also pledged not to run over any fitness nuts in the gym parking lot, and I also achieved that! So I feel like I’m on a roll. Here’s what I’m vowing for 2020:

I will control my aggravation when my friend texts me for the 1,000th time that she will be an hour late because the traffic is bad, because, apparently, despite 30 years in Southern California, she has not yet discovered that rush-hour traffic always requires extra time.

Next time I see a big cobweb on the ceiling over my bed, I won’t spend an hour a day looking for the spider who made it, while musing that maybe I should do something about it. I will get up out of my chair, get the broom, and remove it. And I won’t think about how maybe the spider just fell on my bed and is now lurking there waiting for revenge. Sometimes I think that most of the world’s spider population has moved into my house, because they all tweeted each other that this lady is too lazy to tear down their webs.

I won’t yell and curse at bad drivers on the freeway just because they’re annoying me. OK, I’m lying. I will. But I wish I didn’t.

I will buy a special flyswatter just to whack my adult children on the head whenever they make ridiculous statements like, “I’m not the one who spilled the sugar on the floor that has now attracted 10,000 ants.” I think this will be more effective than simply rolling my eyes and griping at them.

The next time I’m pouring out my latest heartache to a friend over a meal and she picks up her phone and starts checking her email, I will not grab the phone out of her hand and toss it into the ravine below us.

I will bite my tongue more often. I’m no longer invited to a certain friend’s house because, during a holiday dinner that she was rushing back and forth from the kitchen to the dining room to serve, her husband — seated royally on his throne — announced to her that their son had made a mess and she should come and clean it up. I looked at him and said in front of everyone, “Is your arm broken?” He didn’t reply, but that was the last holiday dinner I ever ate at their place.

When confronted with a box of doughnuts, I will simply walk past it and feel morally superior to everyone else, and I absolutely will not double back and pile five glazed ones on my plate when no one is looking.

On the subject of doughnuts, I will not hold hatred in my heart toward people …read more

The Texans Reportedly Expect J.J. Watt To Return From A Torn Pec For The Playoffs