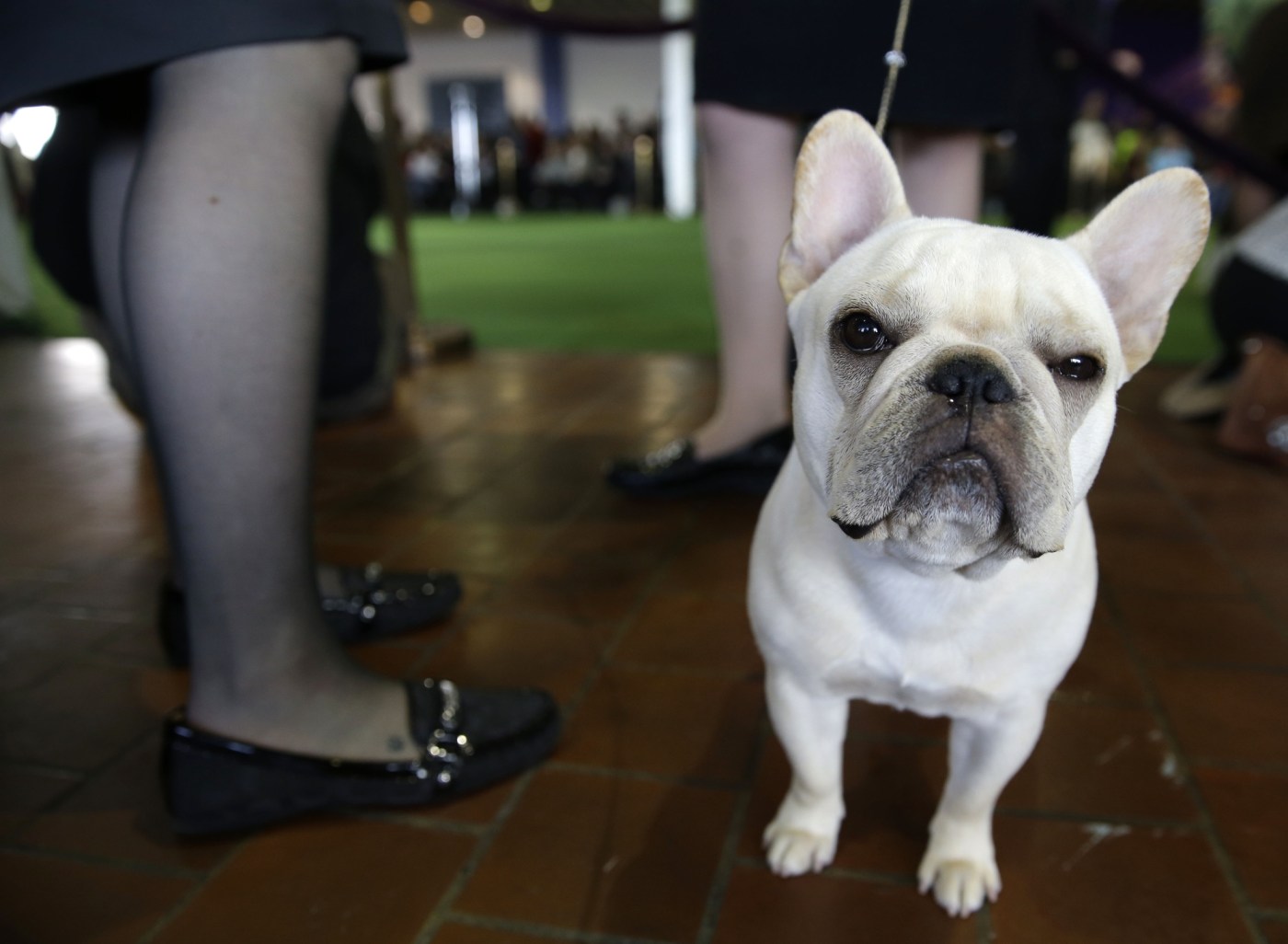 LOS ANGELES — When it comes to top dogs in Los Angeles, French bulldogs rank No. 1, according to the American Kennel Club’s 2021 rankings released Tuesday.

French bulldogs are the most popular AKC-recognized dog breeds in the United States, and recognized as No. 1 in Miami and Columbus, Ohio, in addition to L.A.

Bulldogs came in at No. 2 in Los Angeles, followed by Labrador retrievers, golden retrievers and poodles.

“Los Angeles seems to be following the national trend of the golden retriever and poodle gaining popularity,” AKC Executive Secretary Gina DiNardo said in a statement. “Both breeds make wonderful companions for a variety of people.”

5 houseplant trends, from pops of color to macrame