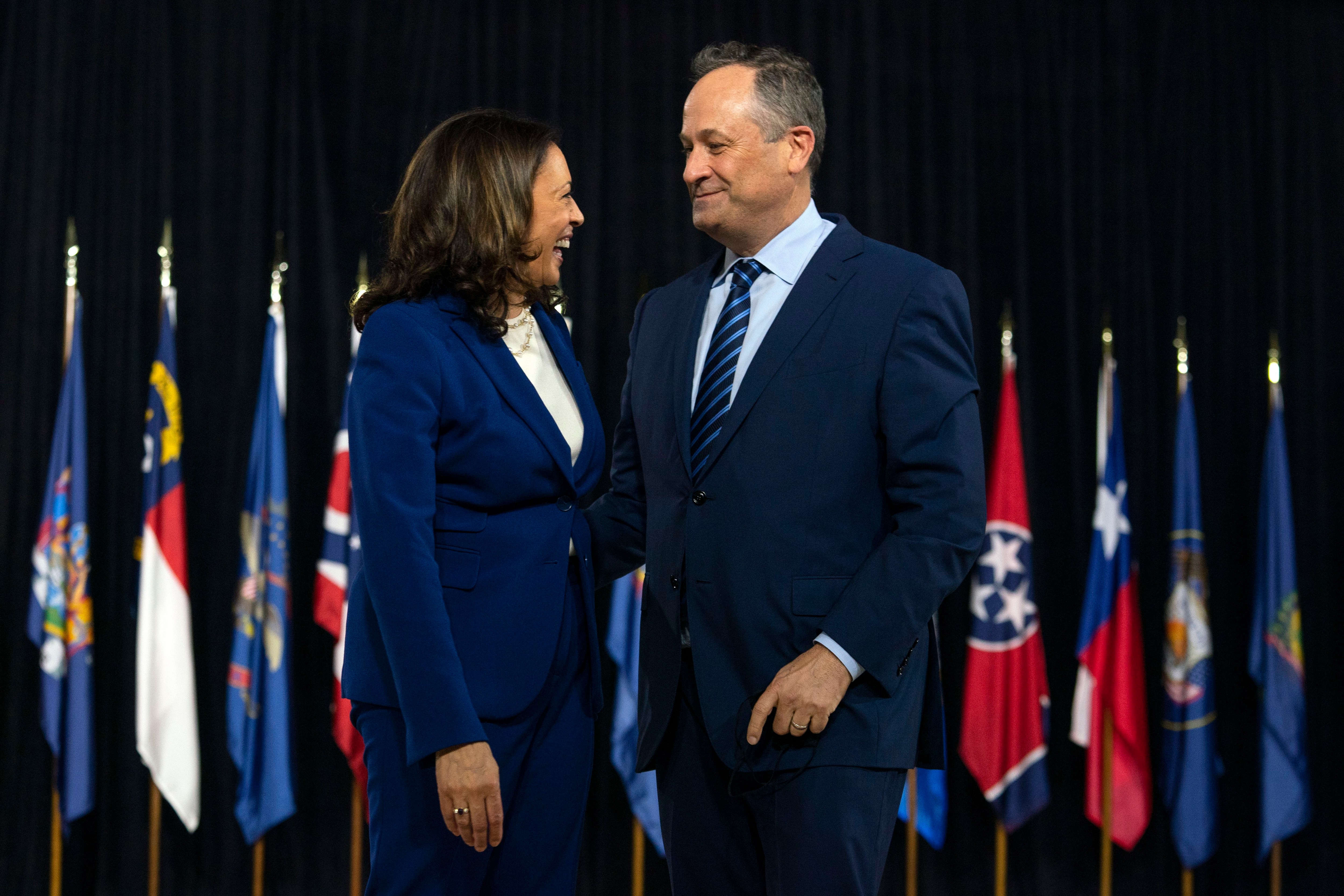 Speaking from the Senate floor for the first time, Kamala Harris expressed gratitude for a woman on whose shoulders she said she stood. In her autobiography, Harris interspersed the well-worn details of her resume with an extended ode to the one she calls “the reason for everything.” And taking the stage to announce her presidential candidacy , she framed it as a race grounded in the compassion and values of the person she credits for her fighting spirit.

Though more than a decade has passed since Shyamala Gopalan died, she remains a force in her daughter’s life as she takes a historic spot on the Democratic ticket besides former Vice President Joe Biden. Those who know the California senator expect her campaign for the vice presidency to bring repeated mentions of the woman she calls her single greatest influence.

“She’s always told the same story,” said friend Mimi Silbert. “Kamala had one important role model, and it was her mother.”

Her mother gave her an early grounding in the civil rights movement and injected in her a duty not to complain but rather to act. And that no-nonsense demeanor on display in Senate hearings over special counsel Robert Mueller’s investigation, Supreme Court nominee Brett Kavanaugh and more? Onlookers can credit, or blame, Gopalan, a crusader who raised her daughter in the same mold.

“She’d tell us: ‘Don’t sit around and complain about things. Do something.’ So I did something,” Harris said Wednesday in her first appearance with Biden as his running mate.

Harris’ parents met as doctoral students at the University of California, Berkeley, at the dawn of the 1960s. Her father, a Jamaican named Donald Harris, came to study economics. Her mother studied nutrition and endocrinology.

For two freethinking young people drawn to activism, they landed on campus from opposite sides of the world just as protests exploded around civil rights, the Vietnam War and voting rights. Their paths crossed in those movements, and they fell in love.

At the heart of their activism was a small group of students who met every Sunday to discuss the books of Black authors and grassroots activity around the world, from the anti-apartheid Black Consciousness Movement in South Africa to liberation movements in Latin America to the Black separatist preaching of Malcolm X in the U.S.

A member of the group, Aubrey Labrie, said the weekly gathering was one in which figures such as Mao Zedong and Fidel Castro were admired, and would later provide some inspiration to the founders of the Black Panther Party. Gopalan was the only one in the group who wasn’t Black, but she immersed herself in the issues, Labrie said. She and Harris wowed him with their intellect.

“I was in awe of the knowledge that they seemed to demonstrate,” said Labrie, who grew so close to the family that the senator calls him “Uncle Aubrey.”

The couple married, and Gopalan Harris gave birth to Kamala and then Maya two years later. Even with young children, the duo continued their advocacy.

As a little girl, Harris says she …read more

‘Investors are still looking for further upside’: Here’s what 4 Wall Street analysts had to say about Apple after boosting price targets (AAPL)