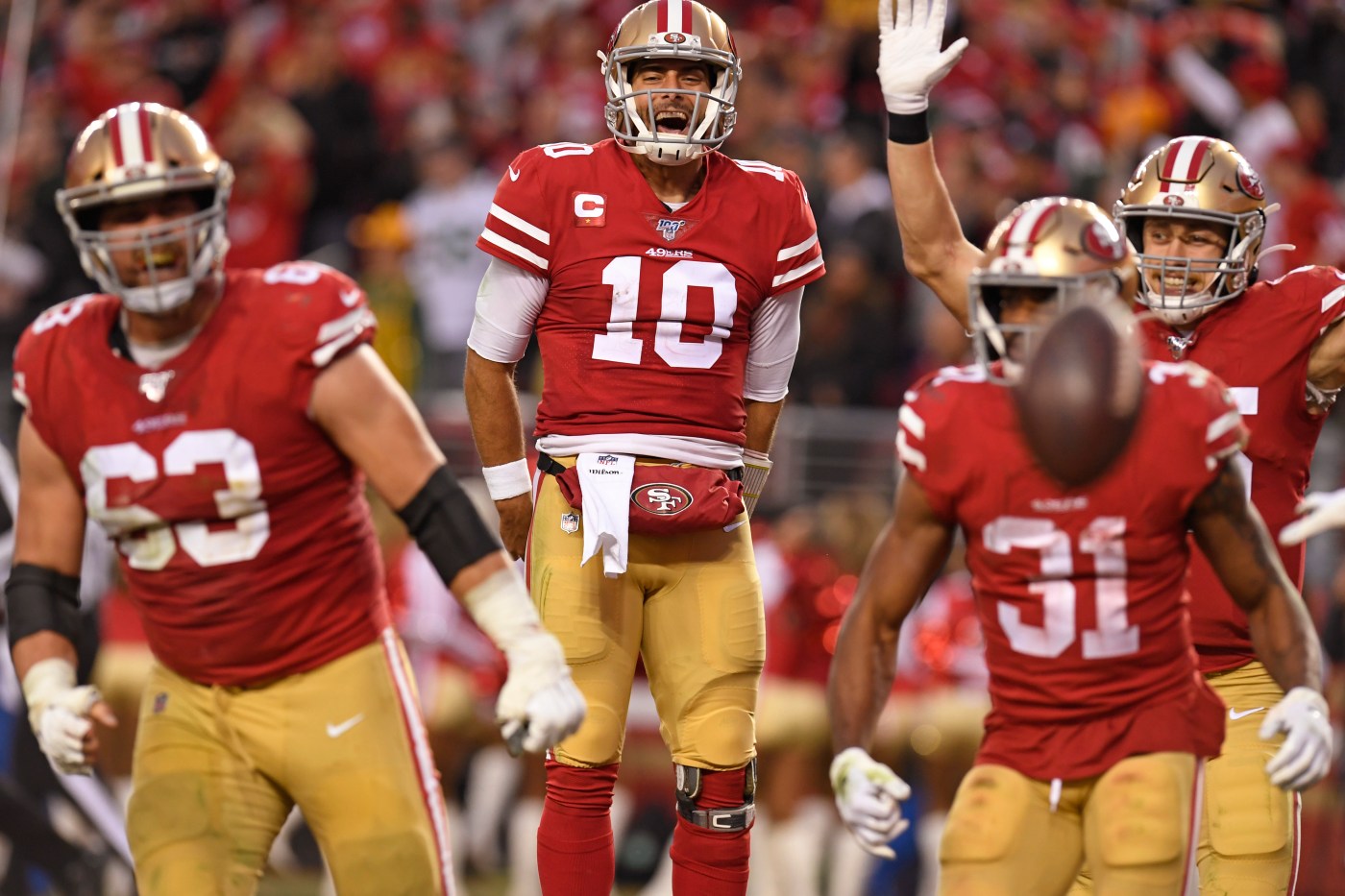 SANTA CLARA — Here is how I’m handicapping the 49ers’ fantasy-football stats for their season opener Sunday against the Arizona Cardinals:

Kittle only had one touchdown catch as the 49ers won their first seven games last season. He will be as heavily involved as usual, perhaps more so because Deebo Samuel is out.

Samuel has yet to practice on the left foot he broke in June. Coach Kyle Shanahan said Friday that Samuel will be day-to-day next week and is not a candidate for injured reserve.

If not for a hamstring strain Aug. 23 that kept him out two-plus weeks, Aiyuk would be a great Week 1 steal and possibly hit the 100-yard mark. Maybe next week.

Reed’s 49ers debut should benefit from all the attention Kittle merits, and that could be this season’s theme if health permits.

Running back Raheem Mostert: Start him

He ran for 220 yards and four touchdowns last time on the 49ers’ home field, in the NFC Championship Game, and he is hungry to establish himself as a potential workhorse rather than part of a committee.

Running back Jerick McKinnon: Start him

Not an RB1 or an RB2 at this point, but … This 49ers debut has been years in the making since his September 2018 knee injury, and McKinnon figures to steal some carries while flourishing as a receiving threat.

Running back Tevin Coleman: Sit him

He’s looked great in camp, but poor air quality will limit Coleman’s snaps, if he plays.

Those aren’t big numbers but keep in mind Garoppolo passed for 741 yards and eight touchdowns in two wins over Arizona last season. A big day will take heat off his Super Bowl fourth quarter, too.

Keep him on your radar. He returns from a one-year absence and is a comfort blanket for Garoppolo. It’s more about quality than quantity here.

Yes, Bourne could have a big day as a projected starter and a trusted target on third down and the red zone. Is he a WR1? No, not yet. But if you’re in a bind, take a flier on him. He had a career-high seven catches against Arizona in 2018.

He could bust out of his sophomore slump and seize this opportunity in place of Samuel and likely Aiyuk. If so, keep him in mind for Week 2.

Harriette Cole: This is not the workplace reputation I want. How can I undo it?