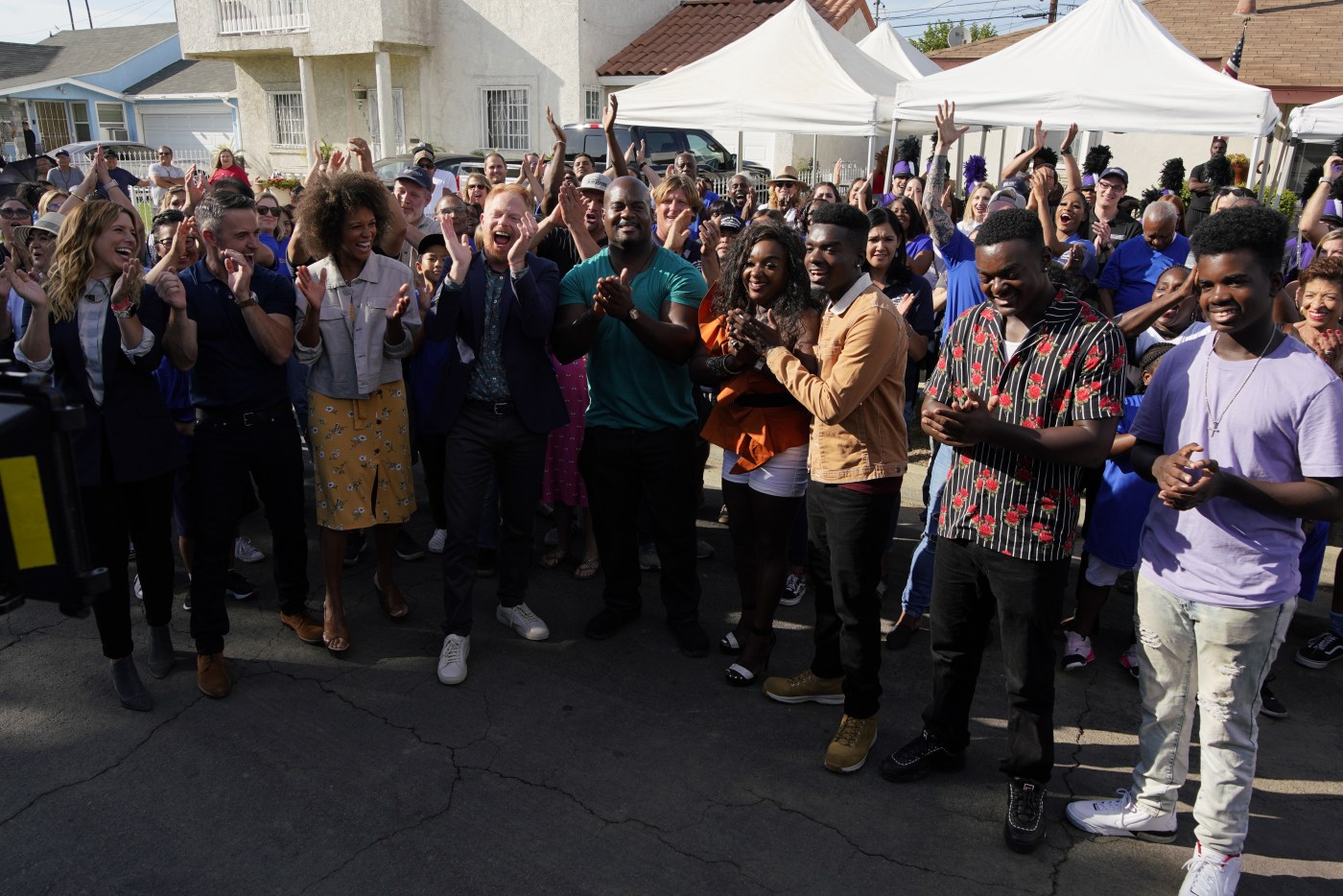 “Extreme Makeover: Home Edition” is wrapping up its first season on HGTV in two Los Angeles County cities, according to a news release.

This week’s episode focuses on Hawthorne residents the Fifita family, who open their home to at-risk youth. It airs 8 p.m. Sunday, March 29.

The final episode is about Los Angeles Police Department veteran Deon Joseph, his wife Tosha, their three sons, and the refresh that turns their Carson home into a “spa-like retreat.” It airs April 5.

As usual, the episodes will feature host Jesse Tyler Ferguson, his team of experts, and a large crew of volunteers.

The reboot of the long-running reality series debuted on HGTV earlier this year. Earlier episodes were set in Covina and Pomona.

Rob Lowe talks about 40-plus years of acting, ‘The West Wing’ and working with son

‘Jeopardy,’ ‘Wheel of Fortune’ to tape without live audiences due to coronavirus

The Latest: Italy’s sports minister to extend ban on events