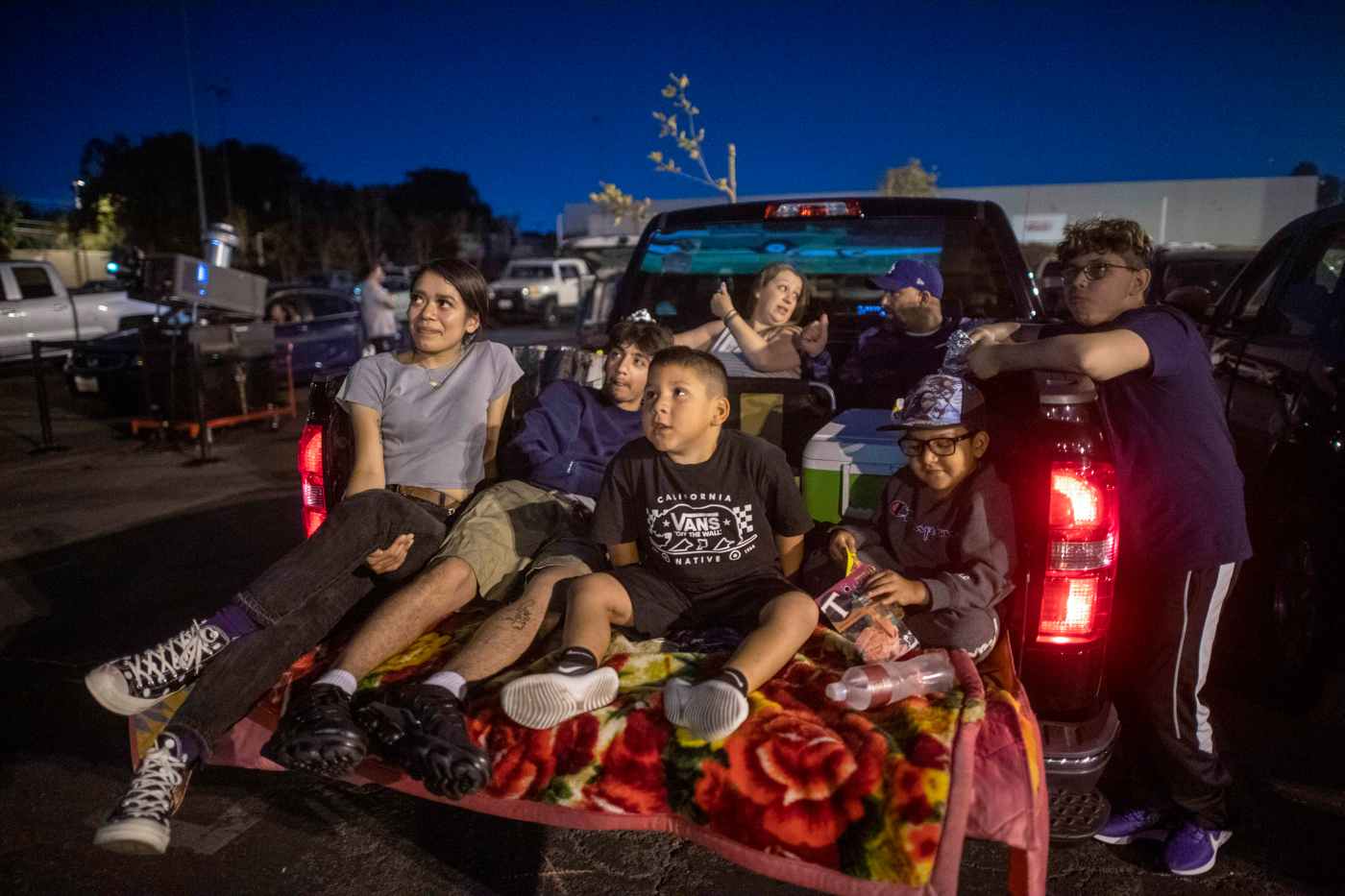 Entertainment happens in gathering places, which is what officials are trying to discourage to combat the novel coronavirus.

When the COVID-19 pandemic broke out in March, few people could have imagined a world without places to go for entertainment: no amusement parks, no multiplexes for movies, no theaters or festival grounds for concerts, no casinos.

But not only did all those venues close, most haven’t reopened. And as we head into fall, no one knows when they will come back.

They are part of what Adam Fowler, director of research for Beacon Economics, calls the creative economy.

“They are just on ice at the moment,” he said in a phone interview. “And there has not been quite the focus as there has been for other industries. Think about airlines and hospitality, those kinds of things.”

Under California’s new color-coded guidelines for reopening, indoor entertainment venues are classified as nonessential. In Southern California, most counties are rated as having widespread risk, coded as purple. Orange County succeeded at getting its COVID-19 case level low enough to get a substantial risk rating, coded red, and is allowed to open movie theaters at 25% capacity.

To reopen most indoor venues with modifications, counties need to reach minimal risk level, coded yellow. For most counties, the ability to advance to that level is weeks or months away.

Fowler said that until the economy is able to bounce back, a lot of entertainment companies are in survival mode.

“An economy without arts or culture isn’t going to be an economy a lot of us are going to be super excited about,” Fowler said. “We want to make sure we haven’t totally decimated that sector.”

The creative sector is apt to be treading water until there is a COVID-19 vaccine, he said.

But on the bright side, “The talent is here in Southern California, so that gives us a longer term advantage.”

California theme parks are still on the lift hill of a roller coaster ride called the Coronavirus Cyclone that promises to deliver a series of unknown twists, turns and loops that could affect the state’s major tourist destinations for years to come.

Disneyland, Universal Studios Hollywood and other California theme parks have been closed for six months and are stuck in a holding pattern awaiting guidelines from the state on safely reopening.

On Monday, Sept. 14 — exactly six months after Disneyland and Disney California Adventure closed — the California Attractions and Parks Association, a trade group representing the major theme park owners, called on Gov. Gavin Newsom to allow parks to reopen. The clamor for reopening racheted up Wednesday, with the mayors of Anaheim, Buena Park and Garden Grove also urging the state to issue guidelines for how parks could resume operations.

“I’m not here today to make that presentation, but want folks to know we are actively working in a number of sectors and we’ll be making public the fruits of those negotiations and those …read more