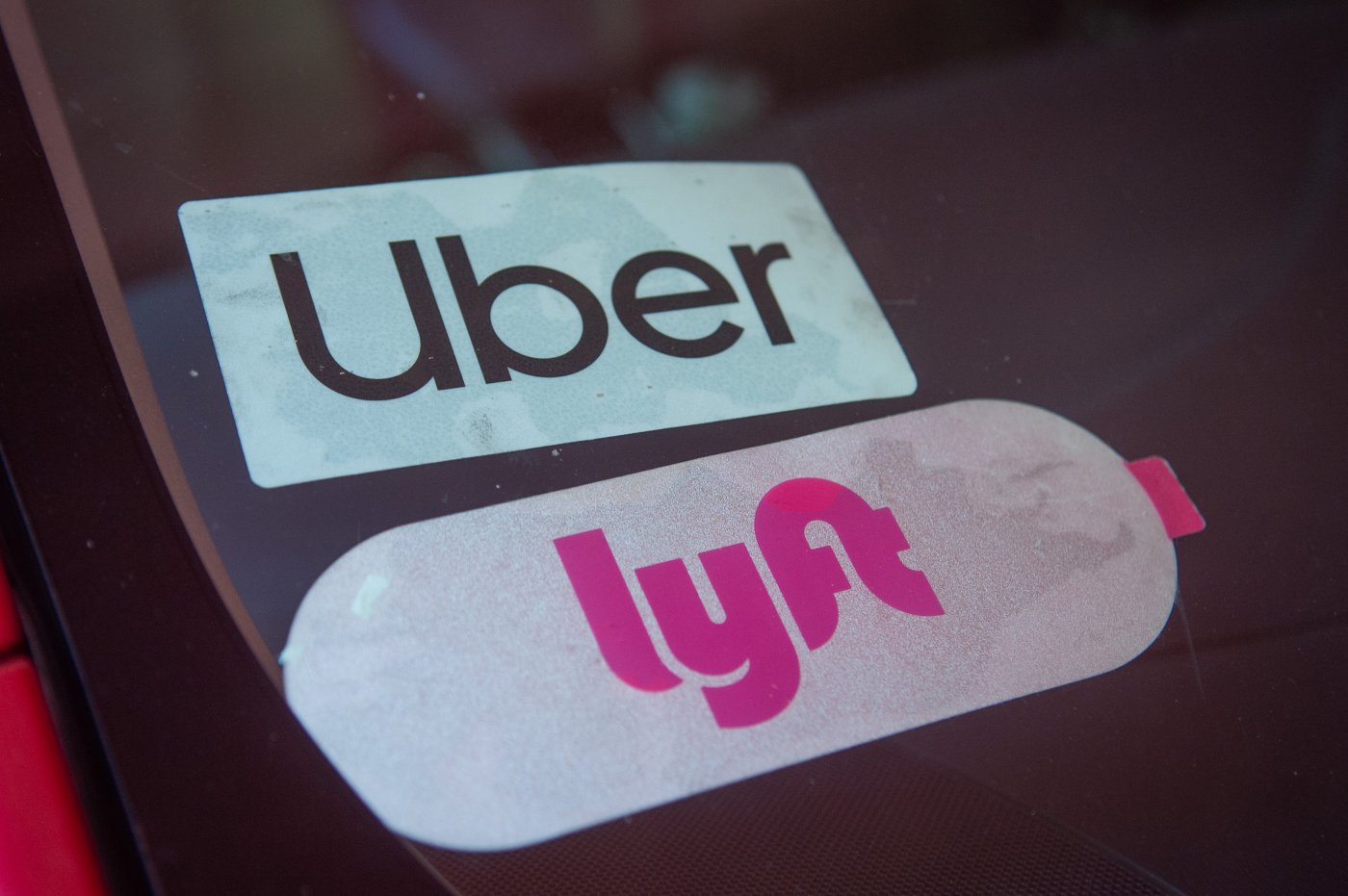 With the likes of Uber, Lyft, DoorDash and Instacart, the gig economy has revolutionized transportation and how we shop.

During the pandemic, we’ve witnessed the importance of its flexibility, as the companies have been able to ramp up to meet grocery delivery demand while providing jobs that allow workers to choose their hours. Without these companies, our stores would be packed, exacerbating the spread of coronavirus, and fewer people would have jobs.

But state lawmakers and their labor union supporters seem hellbent on destroying the gig economy, which provided about 1 million app-based rideshare and food delivery jobs in 2018. Rather than embracing its flexibility, legislators and labor leaders have bemoaned that it doesn’t fit into the old-style business paradigm — and they have imposed restrictions designed to kill it.

Proposition 22 would stop that assault, protecting the flexibility of the gig economy for companies and workers while ensuring very fair compensation for its workers. Californians should vote yes on Prop. 22.

The initiative would guarantee workers at least 120% of minimum wage for the hours they’re driving in addition to their tips, payments for full health insurance coverage for those who work full-time and proportional payment for those who work less, disability insurance and compensation for mileage expenses.

It would provide protections against harassment and discrimination. And it would preserve drivers’ independence by allowing them to turn down rides or deliveries, and work for more than one gig company at a time.

Labor unions should be rejoicing. The gig companies, in drafting Prop. 22 so it could win voter support, locked in big improvements in total compensation for drivers over what they’ve received in years past. It’s a very fair deal.

BYU football posting impressive numbers, including one many may have overlooked

But labor leaders are more concerned about unionizing the workers than helping them get a fair deal. So they want to force gig drivers to be company employees rather than allowing them to continue to work as independent contractors free to choose their schedules.

Last year, lawmakers doing the unions’ bidding passed legislation designed to undermine the independent status of the drivers. Under Assembly Bill 5, the companies must treat the drivers as their employees, with all the old-style restrictions that come with it and none of the flexibility that has made the gig economy a success.

Prop. 22 would replace those AB 5 rules. It’s the right thing for consumers, for the companies and, most important, the workers. After all, most gig drivers work part-time and many work only for a short time or only drive occasionally. It’s a flexibility that’s key to the success of the companies and the industry.

To be sure, some of the gig companies, especially Uber, have been disrupters who have tried to run roughshod over the rules. Unfortunately, the unions are fixated on that in their campaign against Prop. 22 — and they take it to silly extremes by attacking the companies for wanting to turn profits.

With car caravan and rally, teachers urge schools to pump brakes on reopening