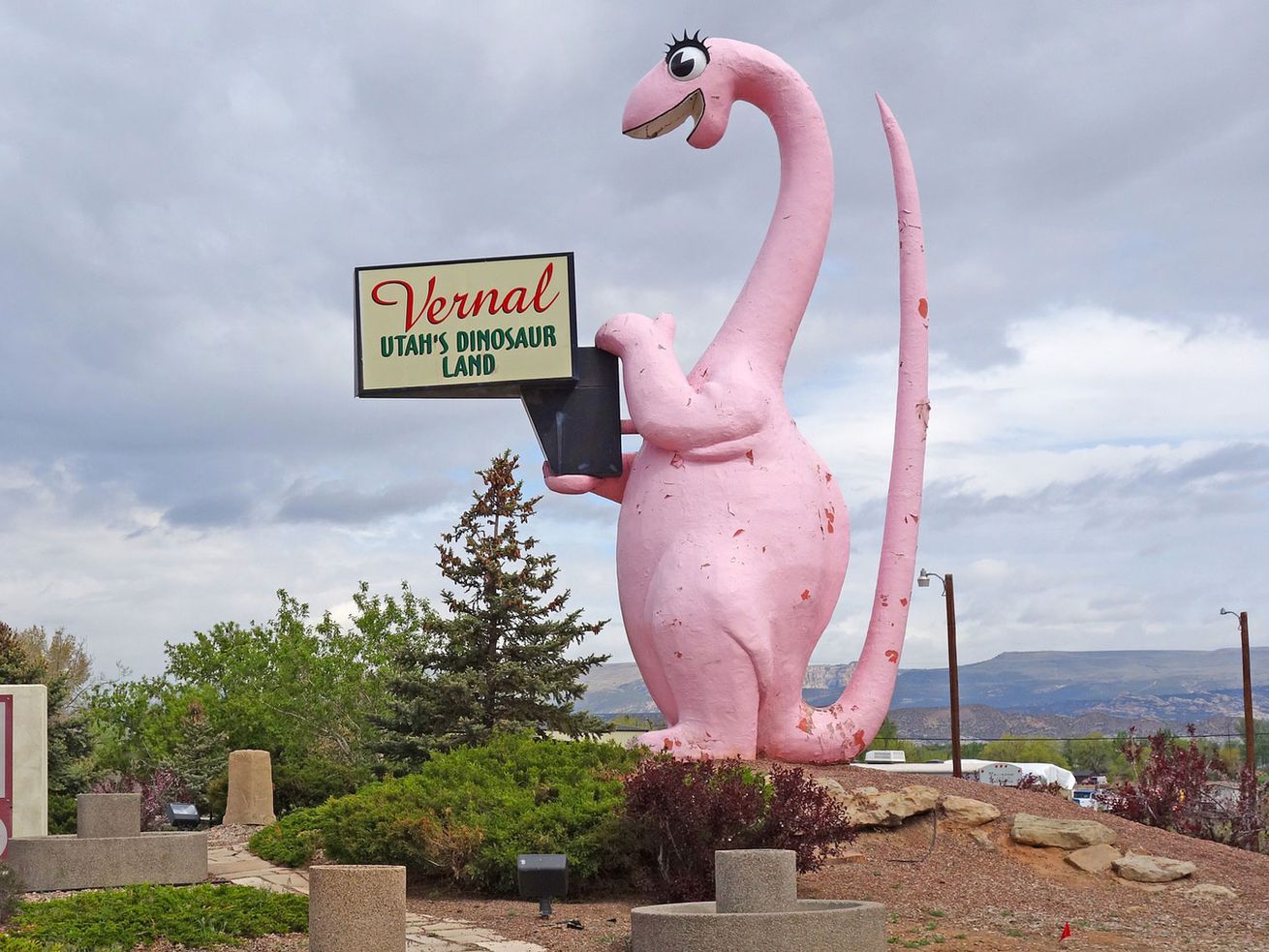 SALT LAKE CITY — What a couple of rural communities thought were earthquakes were actually just earth shakes caused by nearby mining.

The U.S. Geological Survey initially sent out a notification Thursday afternoon that a 3.1 magnitude earthquake shook Vernal around 3:22 p.m., with another earthquake shaking the ground near Corinne, Utah, at a 3.43 magnitude just a few minutes later.

But the University of Utah’s Seismograph Station corrected that information later that evening, saying in a tweet that the “event” in Vernal was caused by a “quarry blast” while the Corinne shaking was actually a “micro earthquake.”

In fact, the event 22 kilometers southwest of Corinne was miscategorized because it happened just 30 seconds after the quarry blast.

“Because this event (Corinne) occurred 30 seconds apart from a M1.0 earthquake beneath the Great Salt Lake, the M1.0 event was initially reported as a M3.4 but was quickly reviewed by a UUSS seismologist,” the tweet said.

Green, brown algae water a murky mess in and around Biscayne Bay