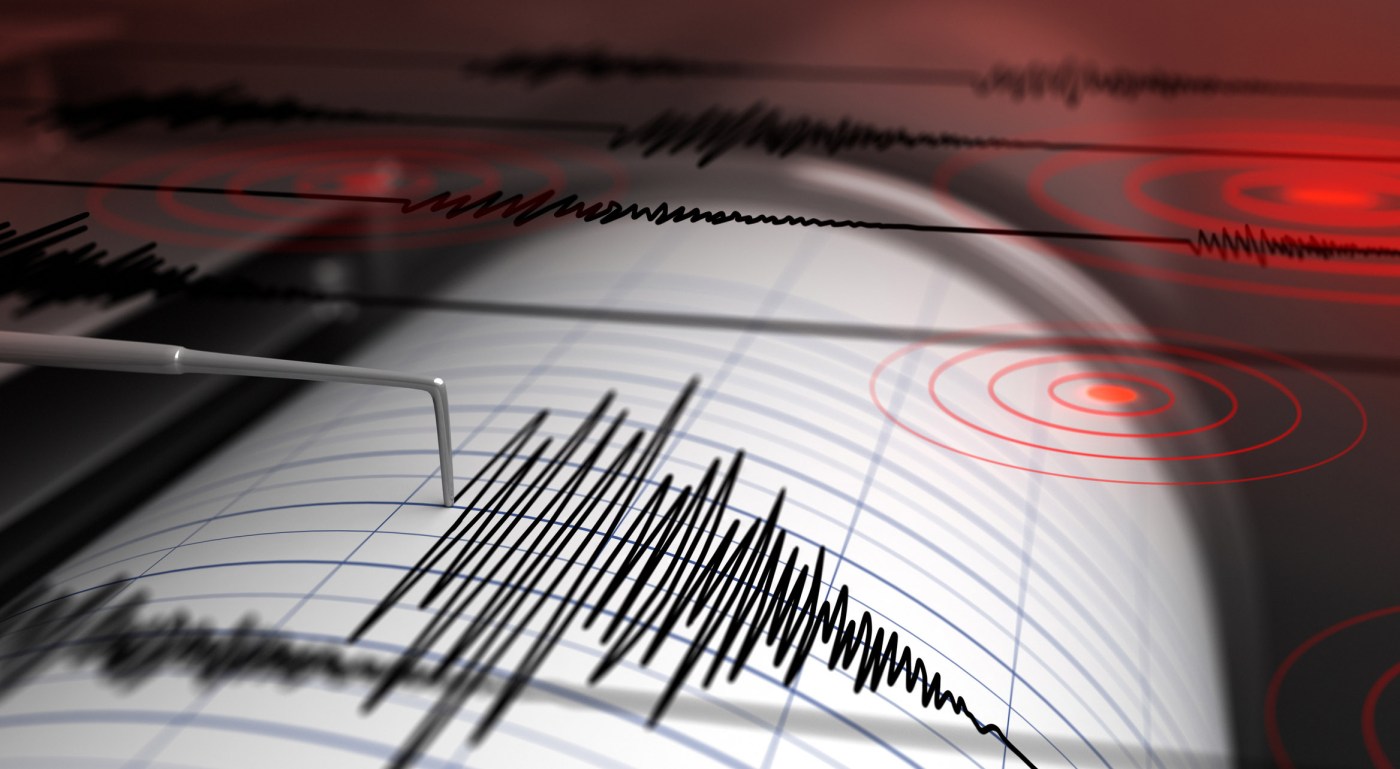 MECCA — A swarm of earthquakes, the largest of which had a 4.9 magnitude, hit south of the Salton Sea in Imperial County on Wednesday afternoon, sending light shaking into Riverside County.

In a two-and-a-half hour span, 45 earthquakes of at least a 3.0 magnitude struck the Westmorland area, according to seismologist Lucy Jones, formerly of the U.S. Geological Survey.

“The swarm happening now south of the Salton Sea, near (Westmorland) is over 30 km south of the end of the San Andreas. It is in the Brawley seismic zone, a common source of swarms,” Jones tweeted.

Trump said ‘there will be no God’ if Biden is elected