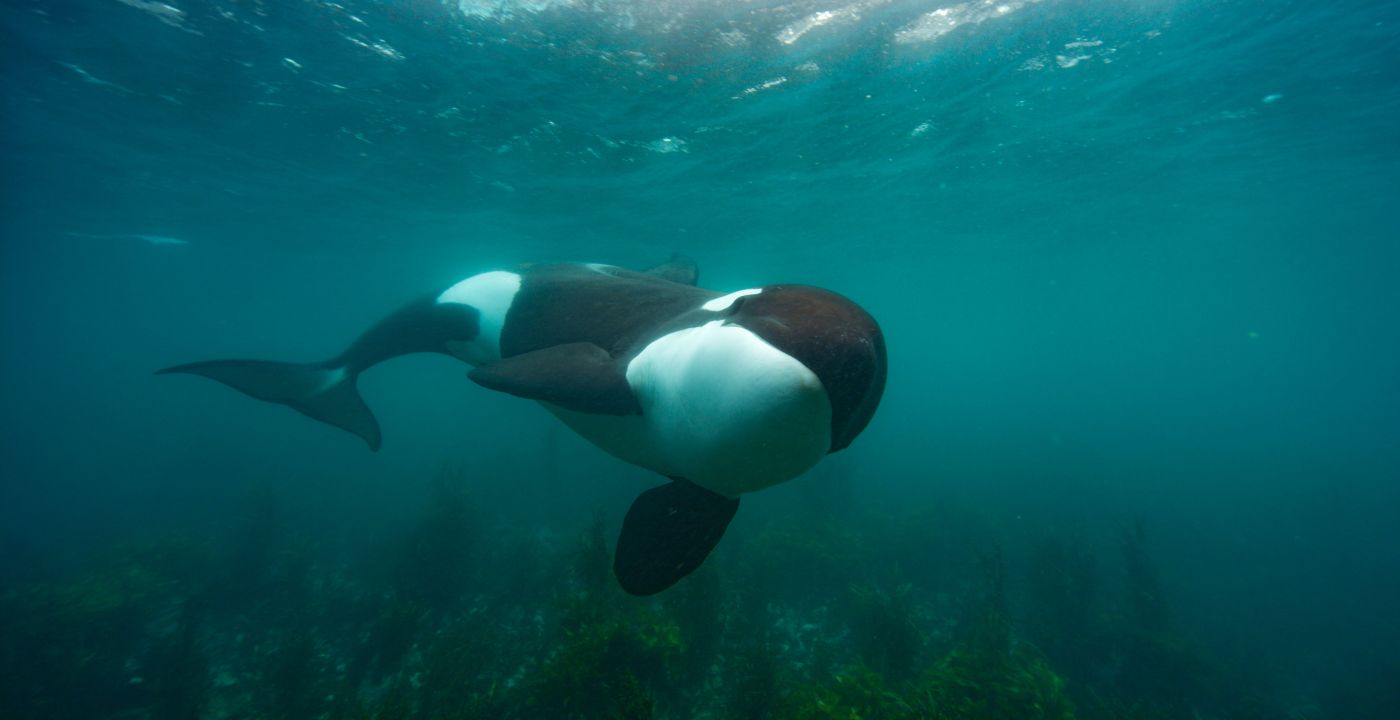 Thursday, April 22 is Earth Day — a time to demonstrate our support for, and appreciation of, our environment.

In its own way, television is heeding the call to action with an array of programs dedicated to climate change, wildlife and other issues.

Here’s a rundown of offerings from networks and streaming services. All of these programs premiere on Thursday, unless otherwise noted:

“Secrets of the Whales”

Narrated by Sigourney Weaver, this spectacular, four-part National Geographic documentary was filmed over three years in two dozen locations. It hails itself as “the definitive story of whales told through the expert perspective.”

“Life in Color With David Attenborough”

In this stunning three-part series, Attenborough travels the world from the rainforests of Costa Rica to the snowy Scottish Highlands to reveal the extraordinary and never-before-seen ways animals use color.

With “revolutionary camera technology” created specifically for this series, viewers experience how colors invisible to the human eye play a vital role in animal interactions. From the seemingly magical ultraviolet signals on a butterfly’s wings to the surprising yet crucial purpose behind a Bengal tiger’s stripes, a hidden world of color is waiting to be discovered. (Netflix).

This film from award-winning director Damon Gameau imagines a future where humanity has solved climate change, with solutions well within reach today.

Motivated by concerns about the planet and the future his 4-year-old daughter would inherit, Gameau embarked on a global journey to interview innovators and change-makers in the areas of economics, technology, civil society, agriculture, education and sustainability. Drawing on these areas of expertise, he sought to identify the best solutions, available to us now, that would help improve the health of the planet and the societies that operate within it. (8 p.m., The CW).

Vice President Kamala Harris is interviewed in this hourlong special focused on informing audiences about the broader challenges of the climate crisis and examining its multidimensional impact.

“Greta Thunberg: A Year to Change the World”

In this three-part documentary series — airing in its entirety April 22 — the teen activist travels to three locales to observe firsthand the consequences of climate change.

She witnesses melting glaciers and dying trees in Canada, fire devastation in California, and travels to a United Nations conference in Madrid. The series also hears from a range of academics, economists and experts, further exploring the climate change science Thunberg encounters on the ground. (8 p.m., PBS; Check local listings).

As a part of NBC News’ week-long “Climate Challenge” series, this …read more