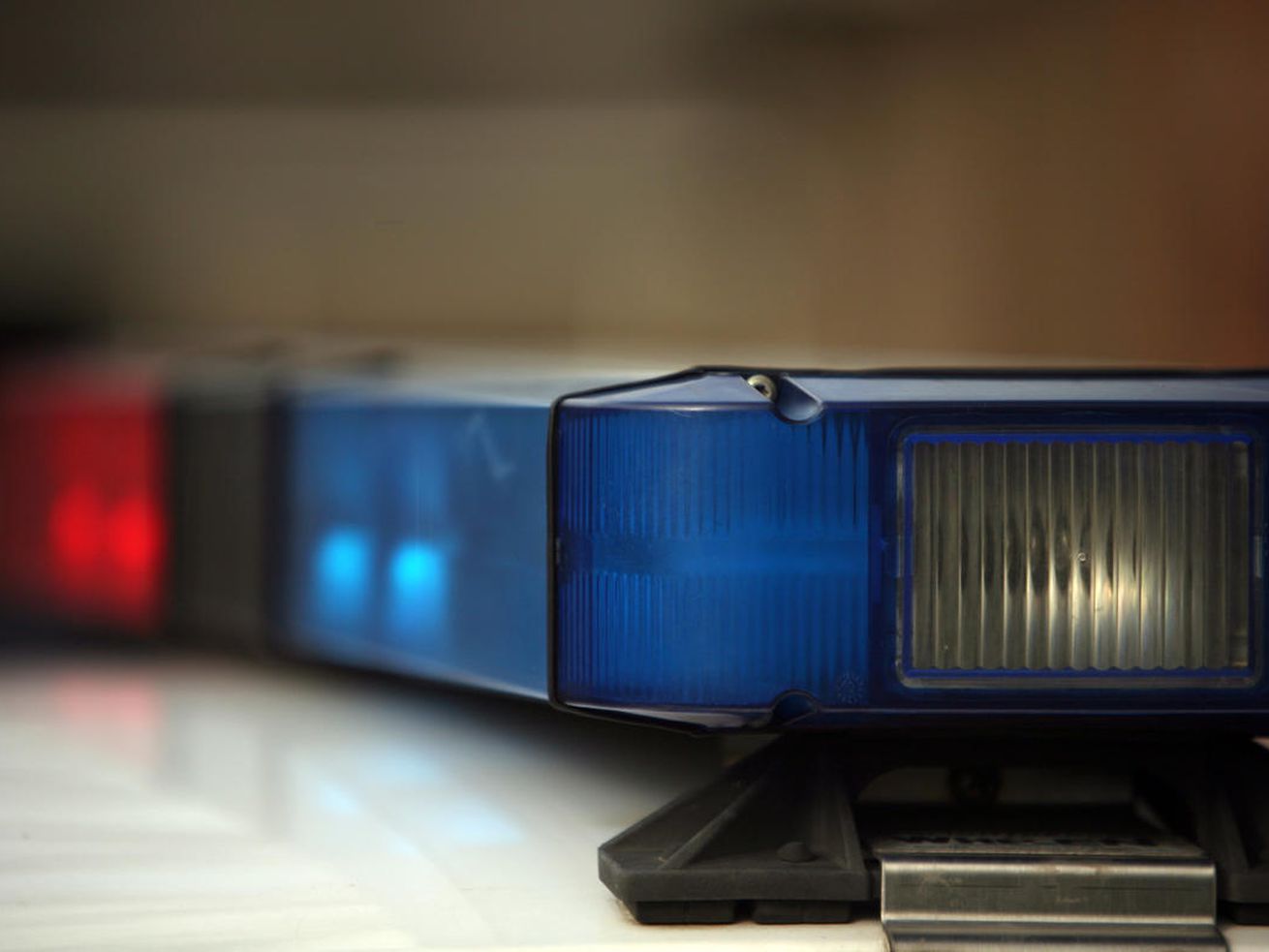 SALT LAKE CITY — An intoxicated woman was arrested after she drove on the wrong side of the freeway and sideswiped another vehicle, Utah Highway Patrol troopers said.

UHP Sgt. Nick Street said fortunately traffic was light, even though it was between 5 p.m. and 6 p.m. Tuesday, and there were no serious injuries.

Bryn Johnson, 33, of Tooele, was arrested for investigation of DUI and wrong-way driving.

Investigators say Johnson entered the freeway going the wrong way on 600 South. She then allegedly went toward Redwood Road and I-80 before ending up traveling south in the northbound lanes of I-215.

She was driving partially in the shoulder and most other vehicles were able to avoid her, Street said. But one vehicle could not get out of the way in time and was sideswiped by Johnson, causing both vehicles to crash, he said.

“I spoke with the driver in the outside air and could smell the odor of an alcoholic beverage coming from the driver’s breath. The driver had glossy eyes and slurred speech. The driver stated that she had several drinks of whiskey about an hour prior to driving,” a trooper wrote in a police affidavit.

Johnson took a Breathalyzer test that registered her blood alcohol content at .225%, or 4 1⁄2 times the legal limit.

Chuck Schumer made sure businesses controlled by Trump, his family, and top US officials couldn’t get money from the government’s $2 trillion coronavirus bailout fund