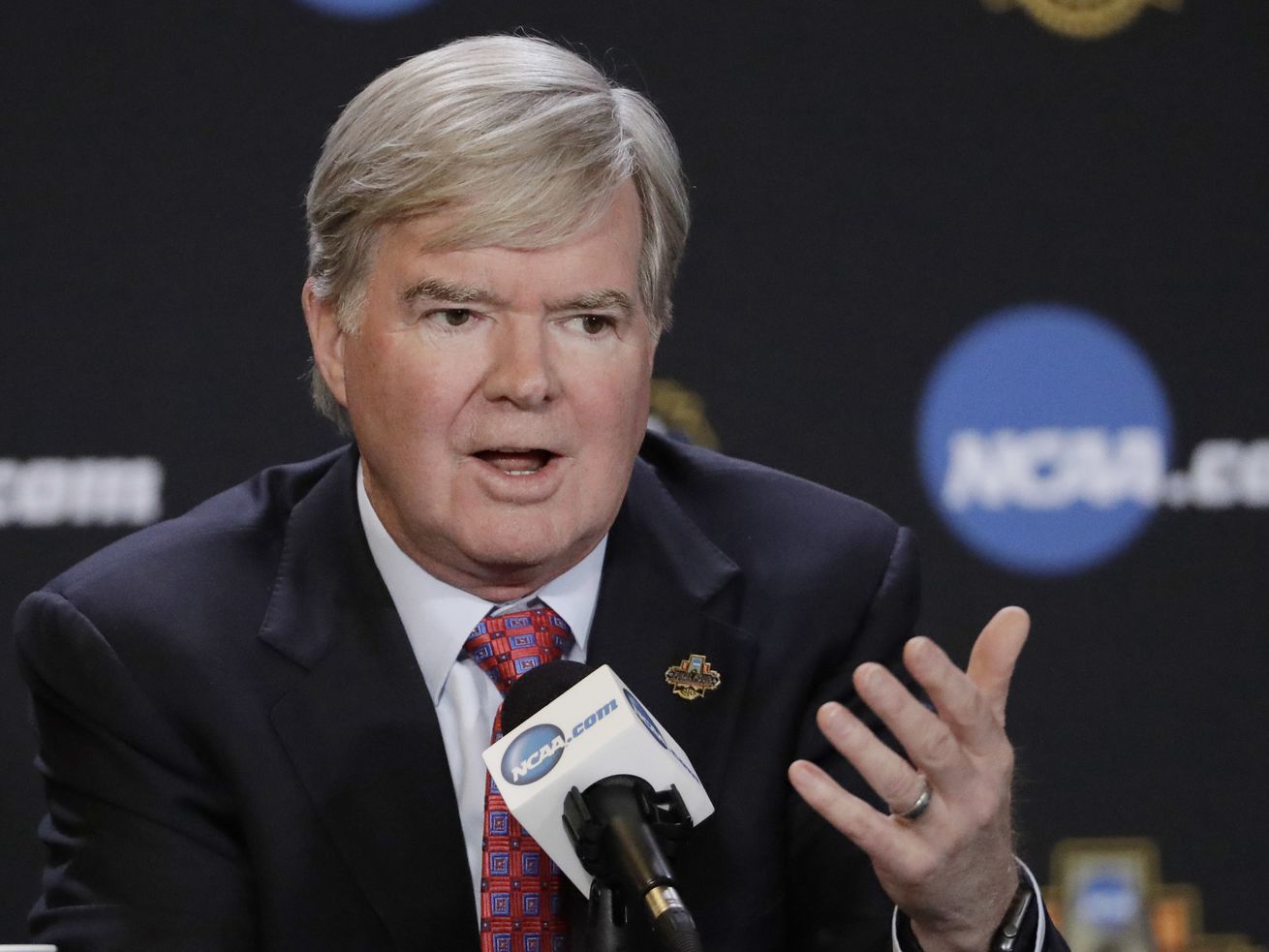 Hypocrisy, profit and exploitation of players are all those games really are about

I used to write annually about the joy and absurdity of postseason bowl games.

But something happened. I lost my focus. Was it global warming? The 17th season of ‘‘Keeping Up with the Kardashians”?

First off, know that the ‘‘reward” of playing an extra game of big-time football — without pay or tangible recompense — is akin to the reward of tumbling down a flight of stairs one extra time ‘‘for fun.”

I do wonder: When the Big Scorer tabulates your worthiness at the end of days, will you be proud to say, ‘‘Sir, I played in the Poulan Weed-Eater Bowl”?

There are 39 of these postseason affairs, not counting the all-star games such as the Senior Bowl, East-West Shrine Game, etc., and they can keep you torpid far into 2020.

Even though bowl games proliferate like fungi on wet drywall, coaches and schools take great pride in declaring their teams to be ‘‘bowl-worthy” and will brag about the number of times their school has played in a bowl, any bowl.

I asked long ago, I think, whether former players in midlife will be proud to show off their Kraft Fight Hunger Bowl watches or whether they’ll just fire up another dish of Kraft mac and cheese and give the watches to people on the street.

Why the cynicism, you ask?

Well, maybe because the NCAA overlords care about nothing but making money with their unpaid labor, which is what the players are.

The NCAA, behind snake-tongued president Mark Emmert, says it’s about education, student-athletes, morality and so forth.

Well, maybe you don’t care that athletes accused of sexual assault routinely leave one school and play at another. Or that the National Organization for Women has declared the NCAA to be ‘‘a repeat offender” when it comes to letting ‘‘college athletes charged with assault off the hook.”

The NCAA preaches ethics till it’s exhausted. But, hey, if a player can help beat State U., by golly, bring him in.

Then there’s the NCAA’s rules about alcohol and gambling and absolutely no advertising about such. But that doesn’t mean Wiser’s Canadian Whiskey, Admiral Nelson’s Rum, Elijah Craig Bourbon, Beefeater Gin (which I really like) and all kinds of wines, casinos and beers don’t have sponsorships at bowl games.

How is that tolerated? Hypocrisy and profit. They’re the two biggest things you learn in college football if you’re not a plant brain or in jail.

All right, enough of beating the NCAA horse with all it’s wealthy, old-boy riders. Yet I can’t help mentioning this: A lot of bowl-game executives — who do nothing but put out one game a year with free labor — make a quarter-million dollars …read more