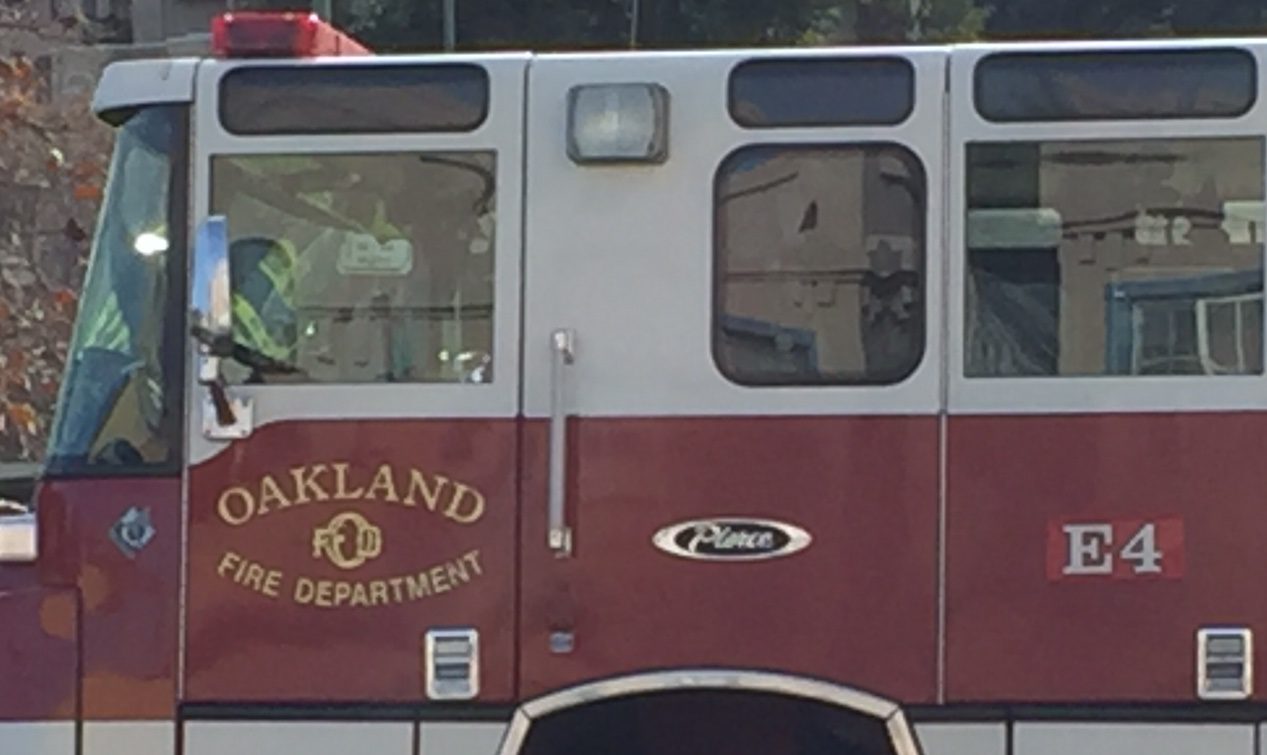 Flames were reported around 2:30 a.m. at 3855 West St., a warehouse off of Apgar and West streets about two blocks from the station, an Oakland Fire Department dispatcher said.

Authorities could not confirm injuries or structural damage, but several outlets, including NBC Bay Area, reported that at least one person who had been living in the warehouse was transported to the hospital for injuries.

Further details were not immediately available. Crews remained onsite as of around 6 a.m.

Check back for updates.

Every word that Manuel Pellegrini said about Leicester, his home form and Fabianski’s return to West Ham