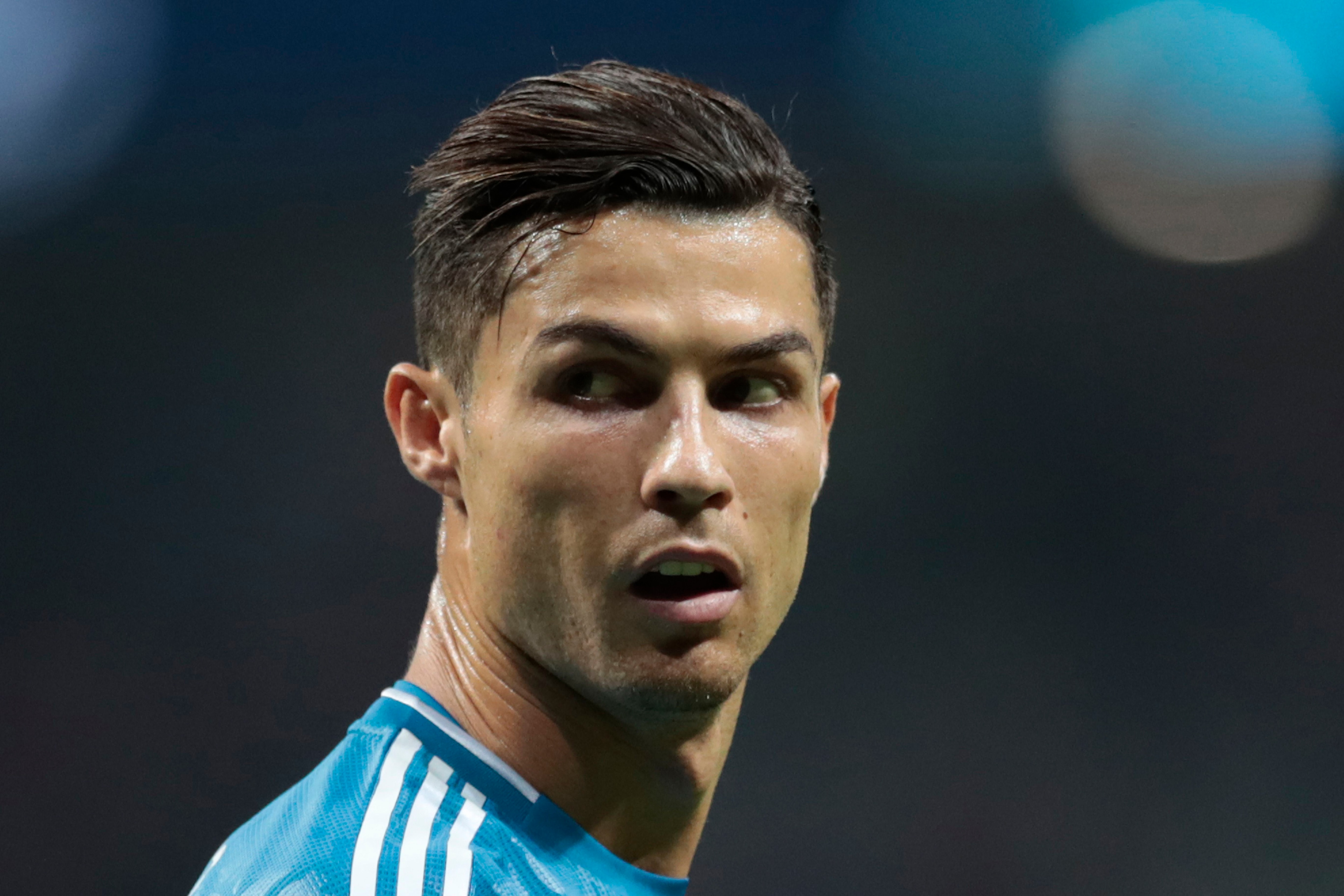 A federal magistrate judge in Nevada has sided with Cristiano Ronaldo’s lawyers against a woman who sued for more than the $375,000 in hush money she received in 2010 after saying the international soccer star raped her in Las Vegas.

In a scathing recommendation to the judge hearing the case, Magistrate Judge Daniel Albregts on Wednesday blamed Kathryn Mayorga’s attorney, Leslie Mark Stovall, for inappropriately basing the civil damages lawsuit on leaked and stolen documents shown to be privileged communications between Ronaldo and his lawyers.

“Dismissing Mayorga’s case for the inappropriate conduct of her attorney is a harsh result,” the magistrate wrote in his 23-page report to U.S. District Judge Jennifer Dorsey. “But it is, unfortunately, the only appropriate sanction to ensure the integrity of the judicial process.”

“Stovall has acted in bad faith to his client’s — and his profession’s — detriment,” Albregts decided.

Stovall and other attorneys in his office did not immediately respond Thursday to telephone and email messages about Albregt’s order.

A date for Dorsey to take up the recommendation was not immediately set.

Ronaldo’s attorney in Las Vegas, Peter Christiansen, issued a statement saying Ronaldo’s legal team was “pleased with the court’s detailed review … and its willingness to justly apply the law to the facts and recommend dismissal of the civil case against Mr. Ronaldo.”

The Associated Press generally does not name people who say they are victims of sexual assault, but Mayorga gave consent through Stovall and attorney Larissa Drohobyczer to make her name public.

Albregts noted the court did not find that Ronaldo committed a crime and found no evidence his attorneys and representatives “intimidated Mayorga or impeded law enforcement” when Mayorga dropped criminal charges and finalized the $375,000 confidential settlement in August 2010.

Ronaldo, now 36, is one of the most recognizable and highly paid players in sports. He has captained his home country team, Portugal, and plays for the English Premier League club Manchester United. He spent several years playing in Italy for the Turin-based soccer club Juventus.

Mayorga, 37, is a former teacher and model who lives in the Las Vegas area. She said in her lawsuit filed first in state court and moved to federal court that Ronaldo or his associates violated the confidentiality agreement by allowing reports about it to appear in European publications in 2017. She seeks to collect at least $200,000 more from Ronaldo.

She met Ronaldo at a nightclub in June 2009 and went with him and other people to his hotel suite, where she said he assaulted her in a bedroom, according to the lawsuit. She was 25 at the time. He was 24.

Mayorga went to Las Vegas police, but the investigation was dropped at the time because Mayorga neither identified her attacker by name nor said where the assault took place, Steve Wolfson, the elected prosecutor in Las Vegas, said in 2019.

George Michael’s Sister Died On Christmas, The Third Anniversary Of The Singer’s Death