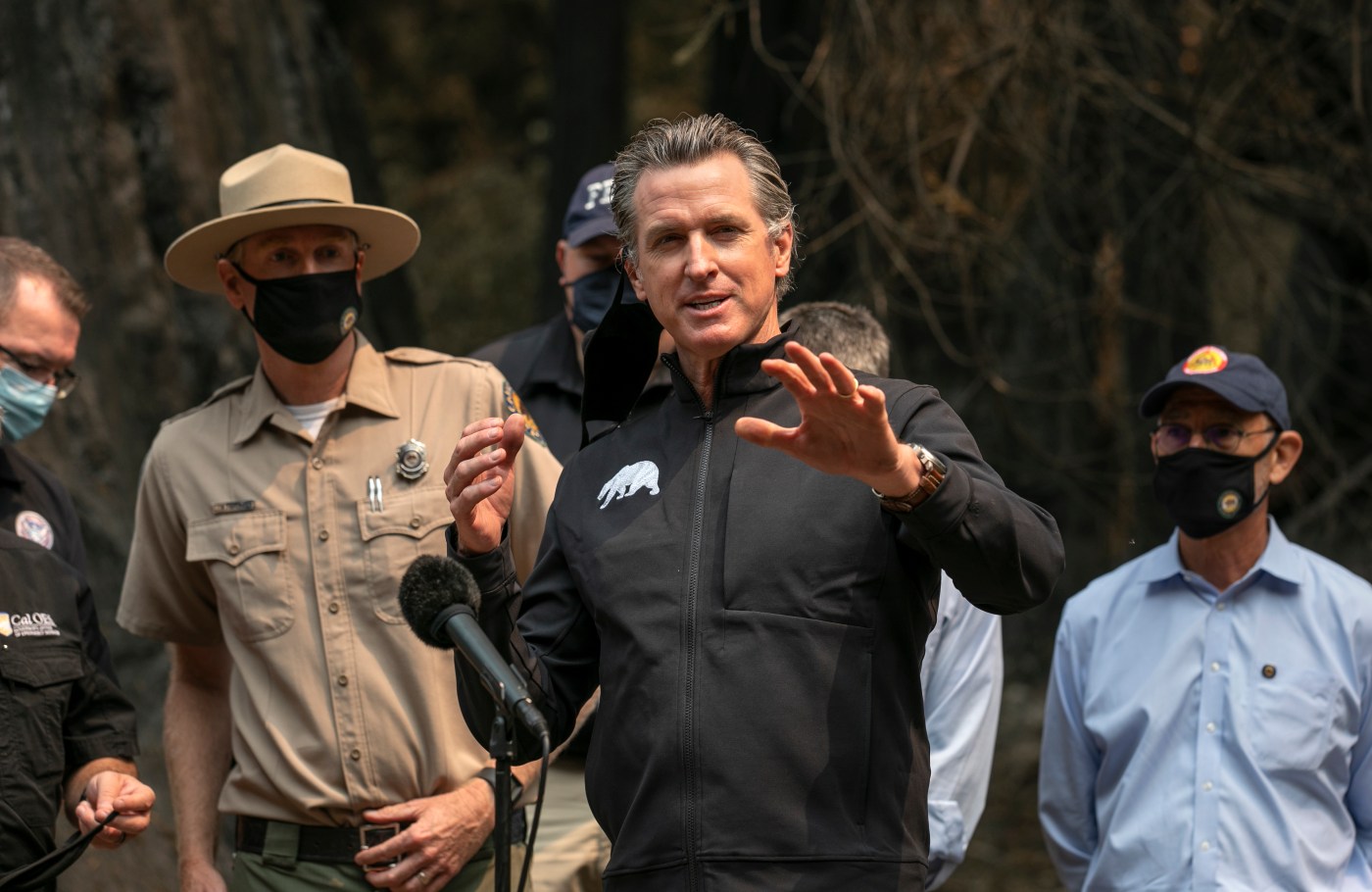 After the state Legislature’s coronavirus-shortened session came to a chaotic end this week, Gov. Gavin Newsom on Wednesday left the door open to calling lawmakers back for a special session. But while they have plenty of unfinished business, the likelihood of legislators returning to Sacramento this fall is unclear.

Bills meant to ease the state’s housing crisis, overhaul policing and provide help to people affected by COVID-19’s economic downtown never made it out of the Legislature by its deadline of midnight Tuesday, leaving a broad sense of disappointment from lawmakers and advocates.

Some proposals failed painfully close to the finish line. Bills that would have allowed duplexes to be built on single-family lots, and expanded public access to police misconduct records, passed both houses of the Legislature but died because they couldn’t get the final votes they needed following late amendments.

Combine that dissatisfaction with what advocates say is an urgent need for relief for people struggling amid the pandemic, and there have been rumblings for weeks about whether the governor should order another session.

“We had some real wins this session, but we have a lot more work to do,” said Sen. Scott Wiener, D-San Francisco, a joint author of the duplex bill. “I would like to have a focused special session on housing and criminal justice and police reform.”

Asked during a press conference Wednesday about the potential for an extraordinary session, Newsom said, “If necessary I’m open to that.”

Still, it wasn’t clear what the governor would consider “necessary,” and he stopped well short of saying he wanted such a session.

“Working with legislative leaders, we’ve had many discussions over the course of the last number of months — there were some procedural issues” at the end of the session, Newsom said.

But he also noted that an extraordinary session would have to focus on a specific topic — Jerry Brown, for instance, called them while he was in office for health care and transportation bills.

“I’m always open to (a special session), but that’s based upon a specific agenda, a specific criteria, and necessity, as it relates to any of those ideas,” Newsom said.

Some lawmakers are clamoring for more time in Sacramento this fall — 20 Republican Assembly members and senators signed on to a letter Monday from Asm. Kevin Kiley, R-Granite Bay, requesting a special session to cover, among other topics, an audit of the state’s Employment Development Department and “tax and regulatory relief for small businesses.

Interest groups are asking for a special session as well. Labor leaders want one to pass taxes on the wealthy, which they argued in a CalMatters opinion column would fund “an equitable recovery” from the pandemic; several large police unions are seeking one so they can work with lawmakers to craft a “decertification” process that would revoke the badges of officers who commit crimes or other serious misconduct.

But it’s not clear that …read more