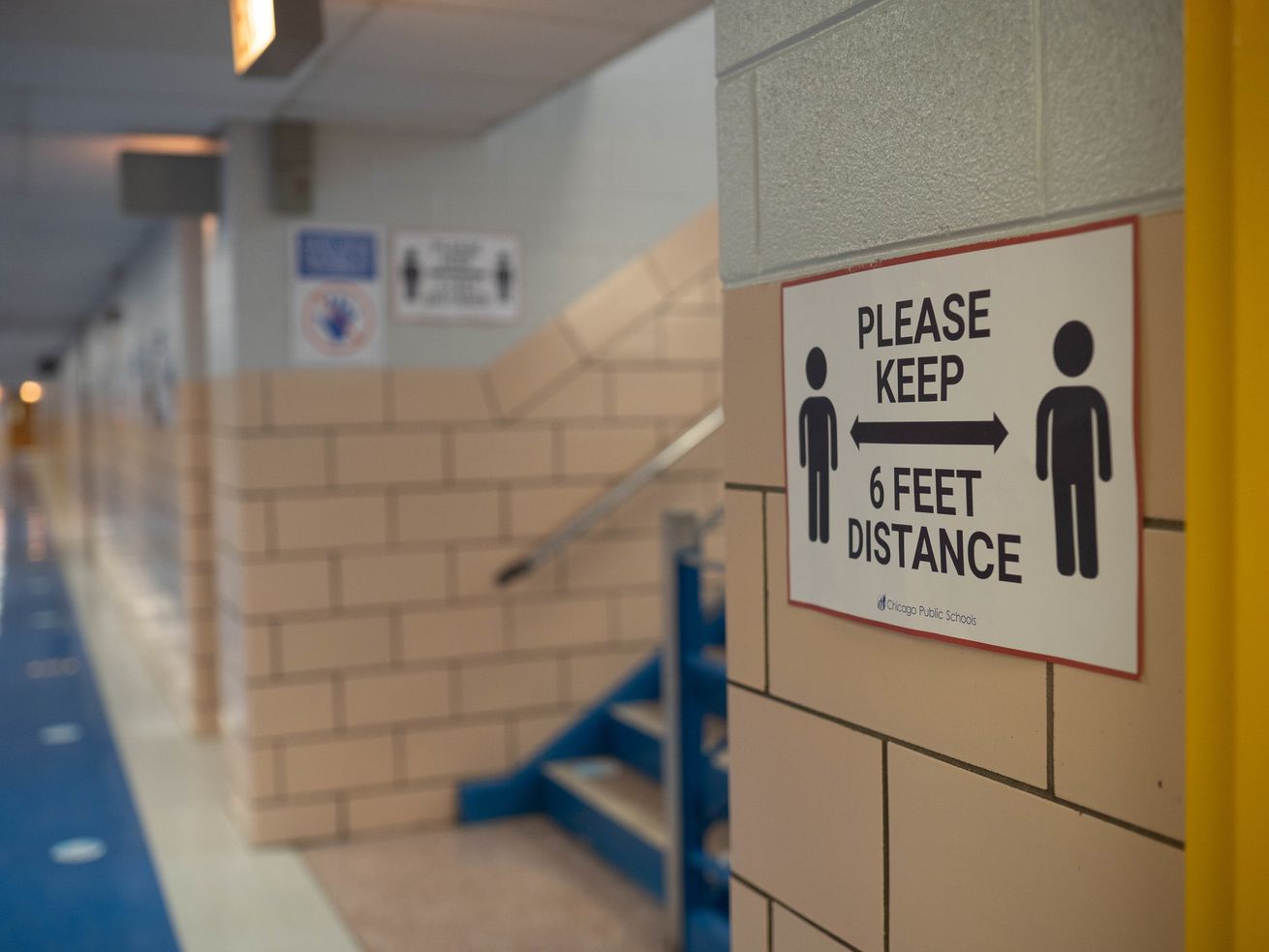 Here’s Wednesday’s news on how COVID-19 is impacting Chicago and Illinois.

That’s not all that happened in coronavirus-related news today. Here’s what went down in Chicago and around Illinois.

Eight Chicago Public Schools workers have died of the coronavirus since the start of the pandemic and another 250 have tested positive, with about half of those cases leading to a pause in operations at their schools.

The latest figures released by the school system this week are about triple the total number of cases reported by the beginning of May, a month and a half after schools shut down, when two workers had died among 85 total confirmed cases.

In all, CPS officials said they now know of 258 staffers, service vendors or charter school employees who have tested positive for COVID-19 between March and Sept. 9. Those include workers who are at home as well as ones who are reporting to work in person.

Of those cases, 123 have been deemed “actionable,” meaning operations at the school were paused because the infected person had been in or around the building.

Another 33 cases are believed to have been part of a cluster in which more than one possibly related cases were found at a school within a two-week period, CPS said, with 21 of those cases coming in the spring.

Illinois’ new legal sports betting industry got off to a false start due to COVID-19, but it’s hitting pay dirt just as pro football teams return to the gridiron.

Gamblers plunked down more than $61.8 million statewide from the time the state’s first bet was placed in March, through the shutdown and to the end of July, according to the first sports wagering revenue reports released this week by the Illinois Gaming Board.

Most of that handle, about $52.5 million, changed hands in July as major American sports kicked back into gear — and that figure is a lock to skyrocket thanks to the bet-heavy NFL slate that kicked off last week.

The state’s first round of revenue reports only cover the first two sportsbooks to open in Illinois, at Rivers Casino in Des Plaines and at the downstate Argosy Casino Alton. Books have since opened at five more casinos and at Hawthorne Race Course in Stickney.

Thanks to its online betting application, Rivers took the vast majority of the state’s first roughly 1.4 million total bets, good for an average wager of about $44.

The house came out on top by about $4.1 million during the four-month stretch.

The easiest Wi-Fi mesh systems to set up