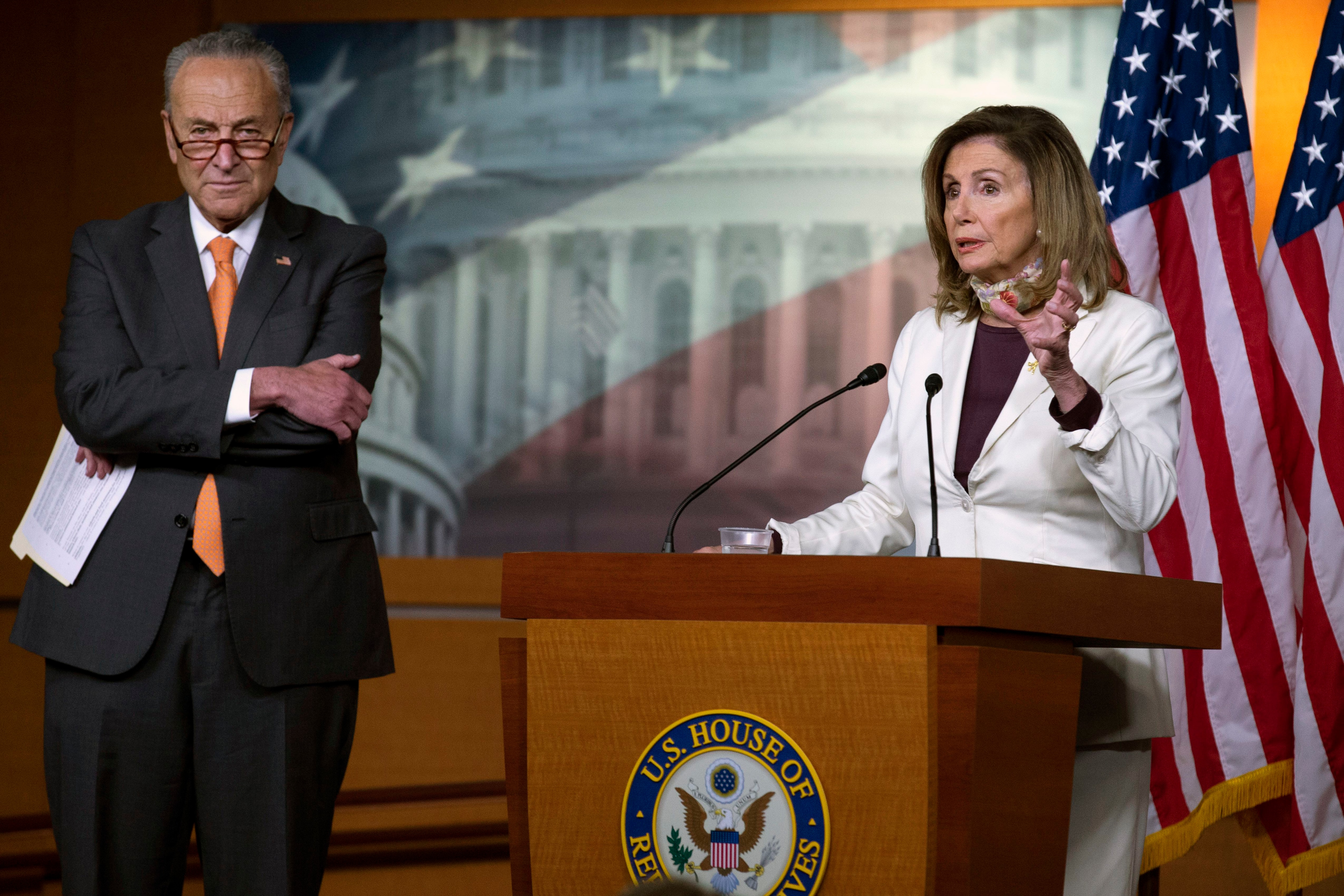 Lawmakers from both parties are calling on the U.S. Postal Service to immediately reverse operational changes that are causing delays in deliveries across the country just as big volume increases are expected for mail-in election voting.

House Speaker Nancy Pelosi and Senate Democratic Leader Chuck Schumer said Thursday that changes imposed by the new, Republican postmaster general “threaten the timely delivery of mail — including medicines for seniors, paychecks for workers and absentee ballots for voters — that is essential to millions of Americans.”

In separate letters, two Montana Republicans, Sen. Steve Daines and Rep. Greg Gianforte, also urged the Postal Service to reverse the July directive, which eliminates overtime for hundreds of thousands of postal workers and mandates that mail be kept until the next day if distribution centers are running late.

And 84 House members — including four Republicans — signed yet another letter blasting the changes and urging an immediate reversal.

“This action, if not rescinded, will negatively impact mail delivery for Montanans and unacceptably increase the risk of late prescriptions, commercial products or bill delivery,” Daines said Thursday in a letter to Postmaster General Louis DeJoy.

“Delaying mail service is unacceptable,” Gianforte wrote to DeJoy. “Do not continue down this road.”

In their letter, the 84 House members said it is “vital that the Postal Service does not reduce mail delivery hours, which could harm rural communities, seniors, small businesses and millions of Americans who rely on the mail for critical letters and packages.” The letter was led by Rep. Carolyn Maloney, D-N.Y., chairwoman of the House Oversight Committee, who has called DeJoy to testify at a hearing next month.

Pentagon chief says China is no match for the US Navy, even if it has more ships

The flurry of letters came as the top Democrat on a Senate panel that oversees the Postal Service launched an investigation into the operational changes.

The cost-cutting measures, intended to address the Postal Service’s longtime financial problems, were imposed last month after DeJoy, a Republican fundraiser and former supply-chain executive, took over the top job in June. DeJoy, 63, of North Carolina, is a major donor to President Donald Trump and the Republican Party. He is the first postmaster general in nearly two decades who is not a career postal employee.

Michigan Sen. Gary Peters, the top Democrat on the Homeland Security and Governmental Affairs Committee, said DeJoy has failed to provide answers about the service delays, despite repeated requests.

Peters is asking the public to provide their stories about delays or other problems with deliveries.

The Senate inquiry comes as lawmakers increasingly focus on the Postal Service, which is reeling from mail delays and financial problems at a time when record numbers of mail ballots are expected in the November presidential election because of the coronavirus pandemic.

Trump, a vocal critic of the Postal Service, contended Wednesday that “the Post Office doesn’t have enough time” to handle a significant increase in mail-in ballots. “I mean you’re talking about millions of votes. .. It’s a catastrophe waiting to happen.″

DeJoy met with Schumer and Pelosi Wednesday in a closed-door session that Schumer called “a heated discussion.″ Democrats …read more

MORGAN STANLEY: Buy these 22 stocks that are slashing costs as sales take a hit from COVID-19 — putting them in position to smash the market as the economic recovery continues