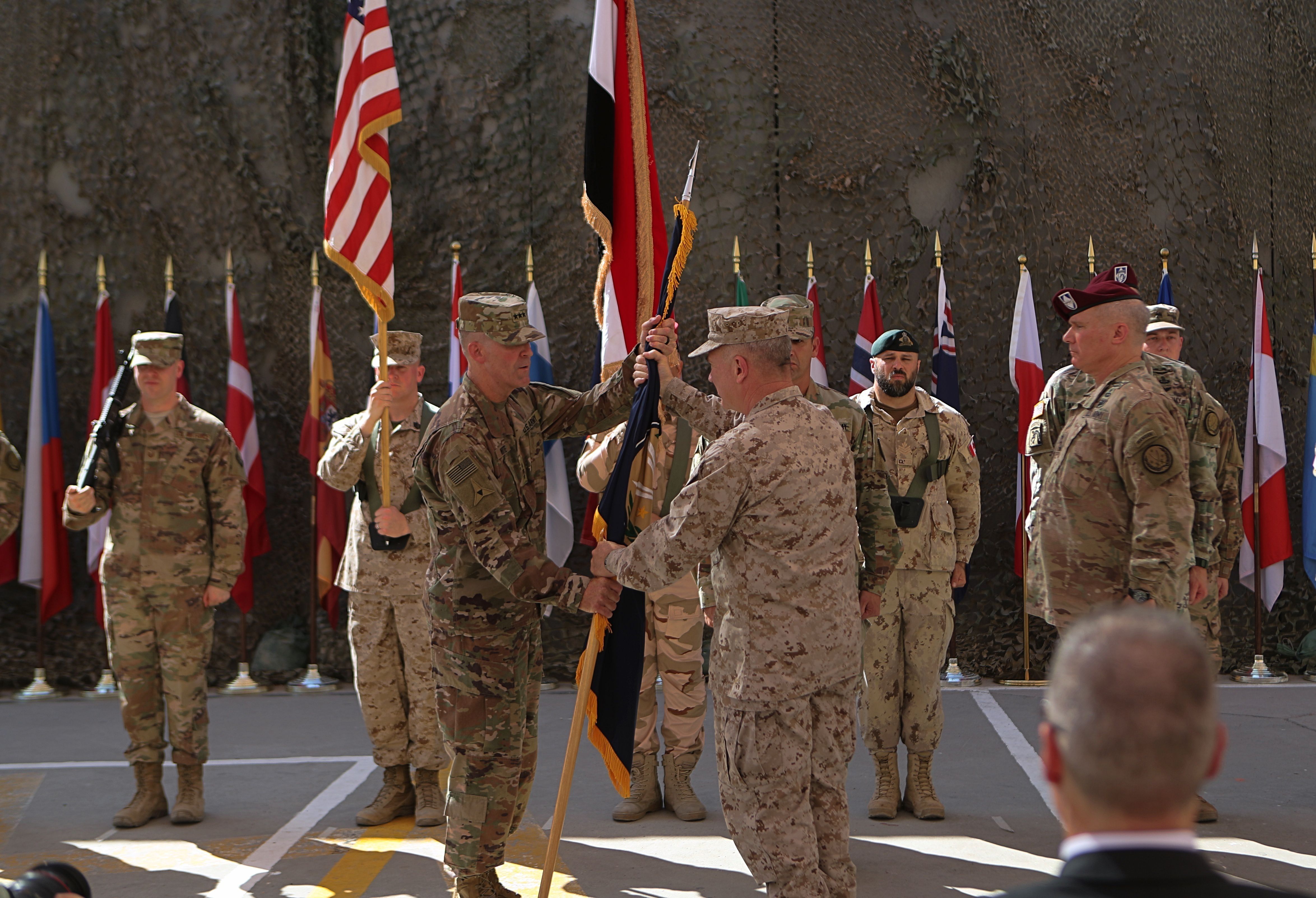 Every week, Army Lt. Gen. Pat White dons his workout clothes and walks through the neighborhoods at Fort Hood with his wife, Emma, and golden retriever Sadie, looking for some unvarnished feedback from the soldiers at his embattled Texas base.

As Fort Hood’s commander, White faces the immense task of rebuilding trust and turning around an installation that has one of the highest rates of murder, sexual assault and harassment in the Army, and drew unwelcome national attention this year because of the disappearance and brutal murder of Spc. Vanessa Guillen.

He knows it will take time to correct what some believe are systemic leadership failures at the base, and that some units will respond more quickly than others. White agrees that he and other commanders bear some responsibility for the problems.

“I think all leadership is accountable for it, if you’re in this chain of command,” White said in an exclusive interview with The Associated Press. “We have got to do everything we can to get this back on track.”

Senior Army leaders have made clear that changes must be made at the base, where many have complained about a command culture that failed to address persistent problems, including sexual assaults and suicides.

How much responsibility White personally bears is debatable because he spent much of the past year deployed to Iraq with his senior leadership team. An independent review into the command climate at the base will weigh in on that question, and is expected to find fault with some commanders and how they handled the Guillen case and other deaths and disciplinary issues. Among those may be Army Maj. Gen. Scott Efflandt, who was left in charge of the base when White deployed, and was already denied a new leadership post as a result of the ongoing investigations.

White acknowledges that communications with commanders back at Fort Hood were spotty when he was in Iraq. “We tried, once a week,” he said, in his first extensive remarks since returning to Texas. “Sometimes that worked and sometimes it did not.” He added that if he had been in Texas rather than Iraq, “I do things differently than other commanders do things, and so maybe I would have self-discovered some of these challenges.”

White said he also thinks the events at Fort Hood that drew so much scrutiny this year, while horrible, aren’t “any different than any other installation.” How they came to light this year, he added, “will be actually good for our Army and good for this particular installation because we can now make change.”

Army Secretary Ryan McCarthy, however, has questioned whether there is a toxic environment at the base, and has pledged to hold leaders accountable. So far this year, 25 soldiers assigned to Fort Hood have died due to suicide, homicide or accidents, compared with 32 last year and 24 in 2018.

According to investigators, Guillen, 20, was bludgeoned to death at Fort Hood by Spc. Aaron Robinson, who killed himself on July 1 as police were trying to take …read more

The K-shaped economic recovery dividing America also applies to companies. Here are 4 implications of that trend, according to a Wall Street chief strategist.