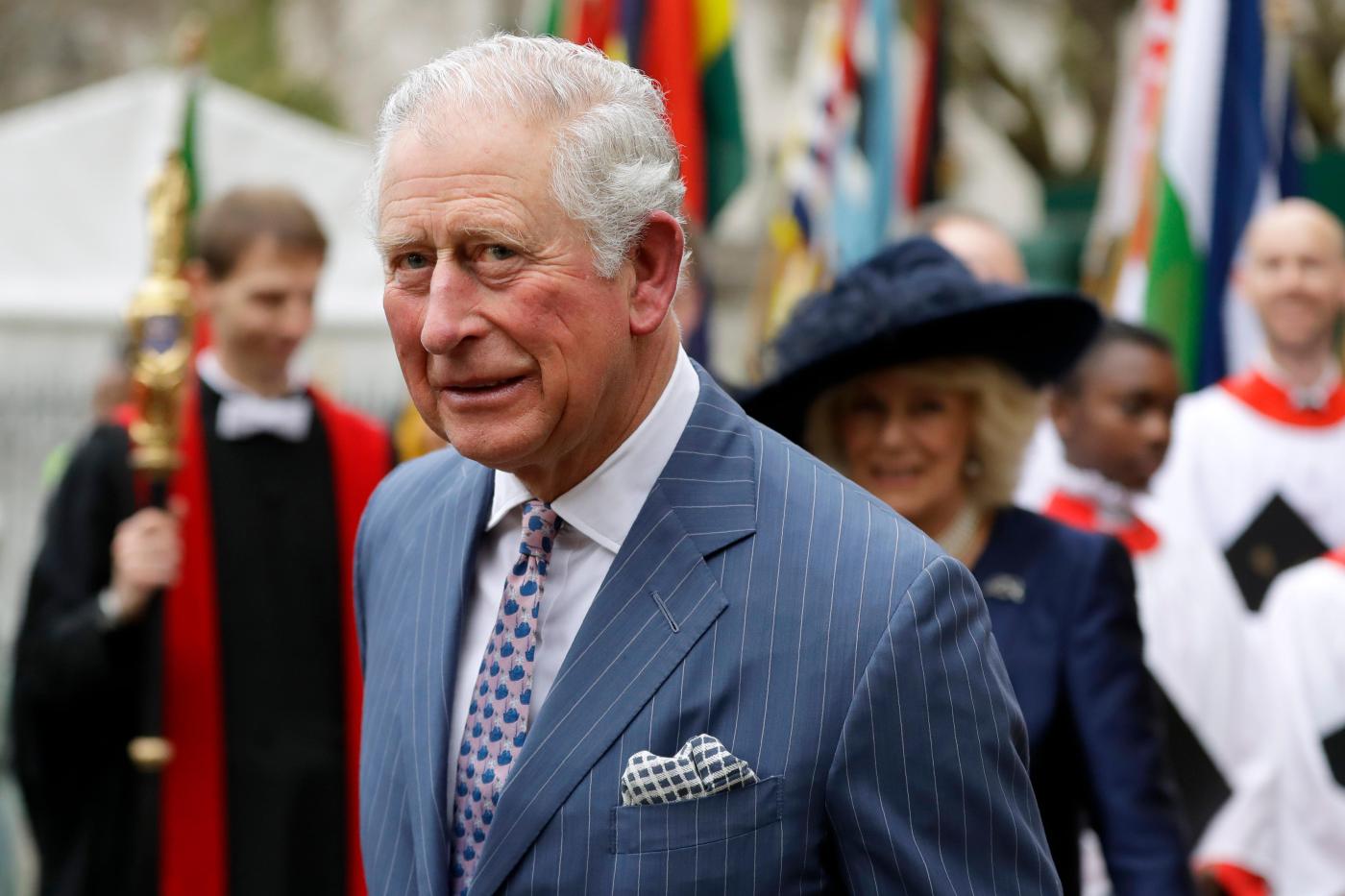 By JILL LAWLESS and DANICA KIRKA | The Associated Press

LONDON — Prince Charles, the heir to the British throne, has tested positive for the new coronavirus, his office said Wednesday.

The 71-year-old is showing mild symptoms of COVID-19 and is self-isolating at a royal estate in Scotland, his Clarence House office said.

It says his wife Camilla, 72, has tested negative.

“The Prince of Wales has tested positive for Coronavirus,’ Clarence House said. “He has been displaying mild symptoms but otherwise remains in good health and has been working from home throughout the last few days as usual.’

Britain’s Press Association, citing a source, said the prince and the duchess remained in good spirits, and that Charles was not bedridden.

The tests were carried out by the National Health Service in Scotland.

“It is not possible to ascertain from whom the prince caught the virus owing to the high number of engagements he carried out in his public role during recent weeks.”

Letter: Trump can raise morale by skipping the briefings

Letter: Why is John Muir Health closing 3 of its urgent care centers?

“Her Majesty the queen remains in good health,’ the palace said. “The queen last saw the Prince of Wales briefly after the investiture on the morning of 12th March and is following all the appropriate advice with regard to her welfare.”

Charles’ last public engagement was March 12. He has had a number of private meetings, and participants at those sessions have been made aware of his condition.

Coronavirus: New study reveals the data that helped lock down the Bay Area