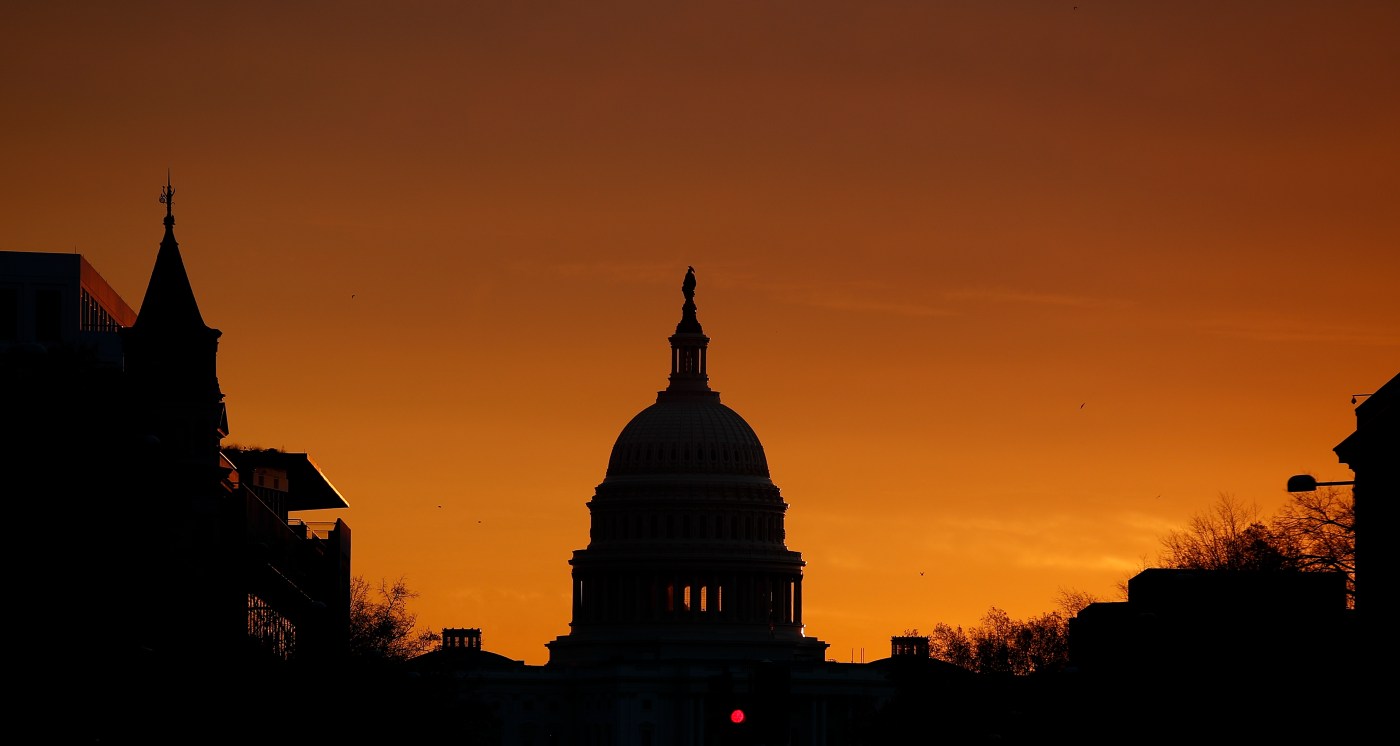 Amid the theatrics of impeachment and opposition to impeachment, both parties took the time over the past two weeks to do what they always do: spend more, grow government, keep perpetual wars on autopilot and infringe on liberty.

Over the past two decades, the United States has spent or obligated trillions of American taxpayer dollars on a foreign policy costly both in terms of dollars but more importantly lives.

Most Americans, including most veterans, recognize that the costs have not been worth what we’ve gotten in return.

With the nearly $740 billion National Defense Authorization Act, Congress had the opportunity to scale back the many conflicts the United States is involved in, or at least put hard limits on existing or future conflicts.

Unfortunately, what was approved by the House and Senate did nothing of the sort.

A proposal to end the unauthorized U.S. support for the brutal Saudi-led war in Yemen was removed from the NDAA amid White House pressure.

Proposals to require Congress to finally reexamine the outdated 2001 and 2002 military force authorizations which have served as little more than blank checks to the executive branch to wage limitless war were refused by the Senate.

Likewise a proposal to make clear that any American war with Iran would require congressional authorization was also prevented from making it to the final NDAA.

On top of it all, the NDAA marked yet another unjustified ballooning of military spending. Over the past six years, so-called defense spending has grown by $120 billion.

On Dec. 11, the House overwhelmingly approved the NDAA, 377-48, despite the many problems with it.

“Voted no on the NDAA, which allows indefinite detention of Americans without charge/trial, reauthorizes intelligence agencies without reforms to protect Americans’ rights, violates the original budget caps, and makes no reforms to rein in unsustainable spending,” noted Rep. Justin Amash, I-Michigan on Twitter.

But, alas, the bipartisan consensus produced yet another big-spending defense bill that pleased the president.

“Wow! All of our priorities have made it into the final NDAA: Pay Raise for our Troops, Rebuilding our Military, Paid Parental Leave, Border Security, and Space Force!” Trump tweeted. “Congress don’t delay this anymore! I will sign this historic defense legislation immediately!”

Setting aside the merits of any particular provision the president cited, it’s worth remembering that, at this point, both Congress and the president have completely dropped the pretense of caring remotely about fiscal responsibility.

One-trillion dollar a year budget deficits are apparently not enough, and spending more on military matters than the next several nations combined doesn’t demand actual oversight.