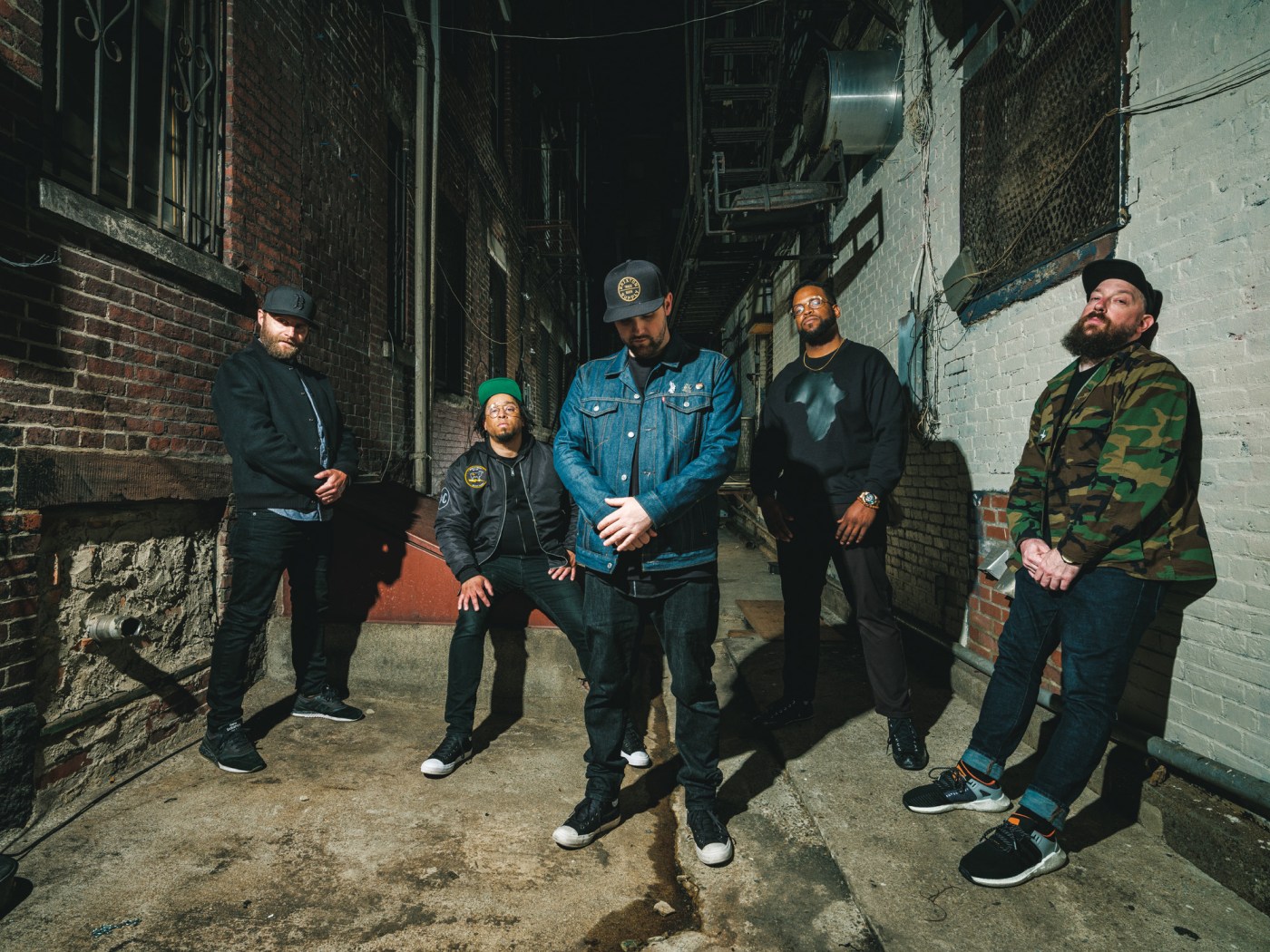 Music journalists (including me) spent recent years cheering that Boston hip-hop had finally arrived. The problem: Boston hip-hop has been around for decades but only recently began to win a much-deserved place beside other art forms at festivals, clubs and museums. Yes, from the Boston Music Awards to the Museum of Fine Arts, local hip-hop acts have presented new and vital work. And those acts have to lobby constantly for space in a culture that still doesn’t give their art the proper weight.

“Hip-hop has always been here and the very people who are trying to help, in some ways, were part of the reason why it never flourished,” Moe Pope of STL GLD said ahead of his group’s New Year’s Eve event, “The New Decade,” at Oberon. “I have heard ‘No’ so many times. I’ve heard the disrespect from Lansdowne when they were playing hip-hop on turntables, but not booking the acts, not bringing people of color to the actual spaces.”

Pope correctly points out that most of the writers, club bookers and museum curators are white. While many have good intentions, they are ignorant of Pope’s experiences growing up in the city and fighting for his art.

“There are doors opening,” he said. “But those are the same doors that were shut to us for many, many years. I am not about to give pats on the back to people who didn’t want me in the first place. Now that hip-hop is in style, they get all these pats on the back.”

STL GLD’s 2019 album, “The New Normal,” features righteous anger and smart, incisive and important social criticism while mixing hip-hop with indie, electronic and experimental elements (much credit to Pope’s collaborator, producer The Arcitype). Like the pair’s past work, this album champions women, the LGBTQ community and more people they feel deserve more respect. Over 13 tracks, guests come from every corner of the city including input from mighty MC and poet Oompa, alt. folk/rock/indie singer GHOST GRL, singer-songwriter Will Dailey and Cliff Notez (he does everything, no seriously).

“Years ago it was celebrated to be different,” Pope said. “We bring our record to places, they’re like, ‘This isn’t like anything we have heard. This is incredible and different.’ ”

“But they’re not saying it like it’s a good thing,” he added with a laugh. “They don’t know where to put it on radio. And that’s what happens with the commercialization of art.”

STL GLD constantly reinvents the form, and the group has been rewarded for that. In the past few years, the band has won Song, Album and Live Artists of the Year at the BMAs, hosted a listening party for “The New Normal” in the MFA and played the Boston Calling festival. But unlike Cousin Stizz and Joyner Lucas, STL GLD hasn’t taken its music national.

Pope wants Stizz and Joyner’s success to open more ears to the unique artists coming out of our state.