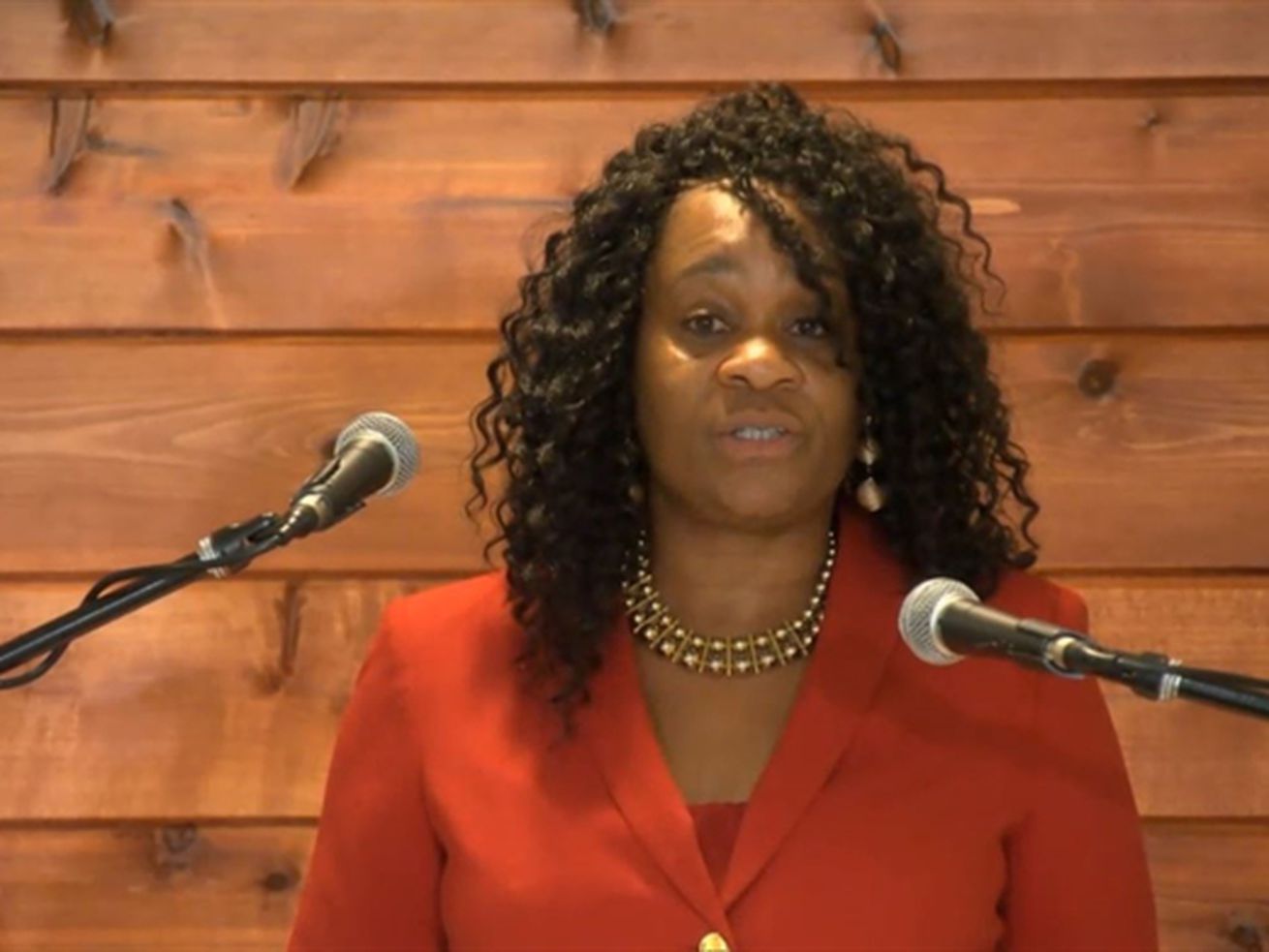 The issue makes up the second of four pillars of anti-racism agenda.

Education and workforce development make up one of four pillars on the agenda unveiled by the caucus earlier this month. The others are criminal justice reform, violence and police accountability; economic access, equity and opportunity; and health care and human services.

Caucus members are hosting a series of committees on the various pillars ahead of the fall veto session, which is scheduled Nov. 17 to Nov. 19 and Dec. 1 to Dec. 3. Caucus Chair Kimberly Lightford, a Maywood Democrat and Senate Majority leader, said Black Caucus members would like to take the whole session to address items on their agenda.

Davis, Lightford and State Rep. Carol Ammons, D-Urbana, called disparity in education the most important consequence of systemic racism to be addressed by the caucus.

Robin Steans, president of Advance Illinois, a policy organization devoted to improving public education outcomes, said at the news conference, “There is no way to undo centuries of systemic racism without addressing education.”

Due to economic and resource imbalances deeply embedded in communities by legal and de facto discrimination and disinvestment, “access to high quality education from birth to career” is one of the most proven methods of leveling the playing field, according to Steans.

The afternoon committee meeting on the issue was a joint hearing of the Senate Education and Higher Education committees.

Advocates testified that income, health outcomes and crime rates of a given area can all be tied to the availability and access to quality education, as well as other factors such as accessible and affordable child care and after-school services. In Illinois, Steans said, census tracts with a high percentage of Black residents tended to have schools that received fewer resources, had more vacant teacher positions and fewer counselors than other communities.

Potential actions to reverse these trends include, according to advocates, significant financial investment to provide affordable child care, pre-kindergarten education, literacy programs and other measures focused to give preference to low-income students and families that need resources the most.

Lightford also spoke to the importance of education and gave a tearful response when asked about her inspirations as a child.

“I come from an abusive home and I don’t know that I had inspiration, I just knew that I needed to pray,” she said.

Lightford said her mother, grandmother and great-grandmother were all homemakers with limited education. Thanks to “some of the best teachers” in grammar school who looked like and …read more

Cressida Bonas had a quiet lockdown wedding with Harry Wentworth-Stanley