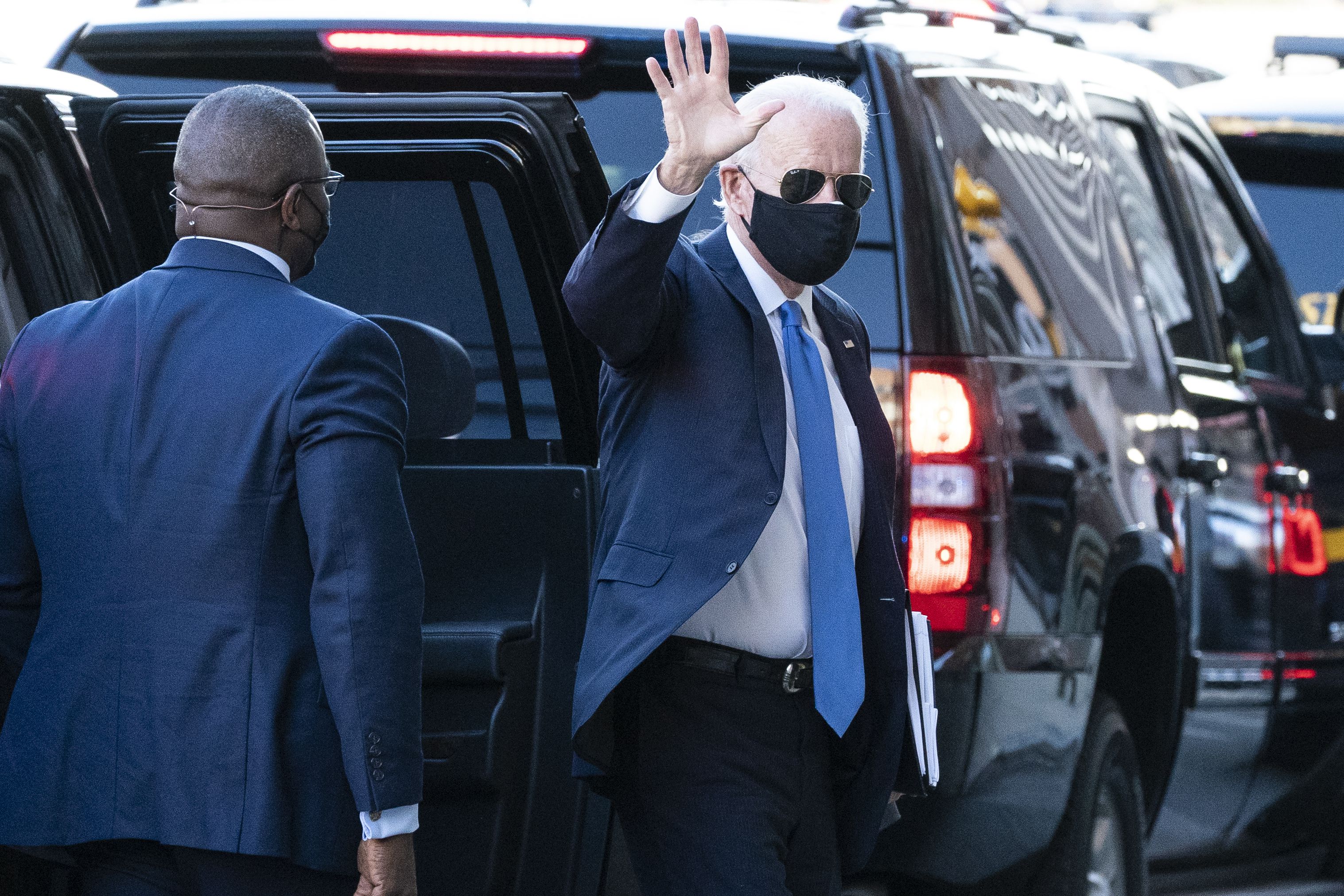 President-elect Joe Biden is moving quickly to fill out his administration and could name top leaders for his Cabinet as early as next week.

Biden told reporters on Thursday that he’s already decided on who will lead the Treasury Department. That pick, along with his nominee for secretary of state, may be announced before Thanksgiving, according to people close to the transition who spoke to The Associated Press on condition of anonymity to discuss internal deliberations.

The Cabinet announcements could be released in tranches, with groups of nominees focused on a specific top area, like the economy, national security or public health, being announced at once.

Such a move is intended to deliver the message that Biden is intent on preparing for the presidency even as President Donald Trump refuses to concede and attempts to subvert the election results in key states. Trump’s roadblocks have undermined core democratic principles such as the peaceful transfer of power and are especially problematic because Biden will take office in January amid the worst public health crisis in more than a century.

“It’s a huge impact. And each day it gets worse, meaning a week ago, it wasn’t that big of a deal. This week, it’s starting to get to be a bigger deal. Next week, it’ll be bigger,” said David Marchick, director of the Center for Presidential Transition at the nonpartisan Partnership for Public Service. “Every new day that’s lost has a larger impact than the day before.”

Still, Biden’s transition work is progressing, with the president-elect holding frequent virtual meetings from his home in Wilmington, Delaware, and a music venue downtown. At this point, Biden is deeply involved in choosing his Cabinet, a process described by one person as similar to fitting puzzle pieces together.

In putting together the 15-person team, Biden is facing demands from multiple, competing interests, as well as the political realities of navigating a closely divided Senate.

He’ll have to find the right mix of nominees to appease progressives demanding evidence he’s committed to major reforms; fulfill his promise to build the most diverse government in modern history; and pass through a more difficult than expected nomination process with a slim margin of control for either party, depending on the outcome of two Georgia Senate runoffs in January.

Those considerations appear to be already informing Biden’s calculus for secretary of state.

Two finalists to be America’s top diplomat include Antony Blinken, a former deputy national security adviser and deputy secretary of state, and Chris Coons, who holds Biden’s former Senate seat from Delaware and sits on the Senate Foreign Relations Committee.

Blinken and Coons are close to Biden, and both have privately and, in some cases, publicly, expressed interest in the job. But with the balance of power in the Senate depending on two runoffs in Georgia, Blinken may have the upper hand, according to people close to the transition. The thinking, these people said, is that even if Coons is tapped for the post and replaced with a …read more