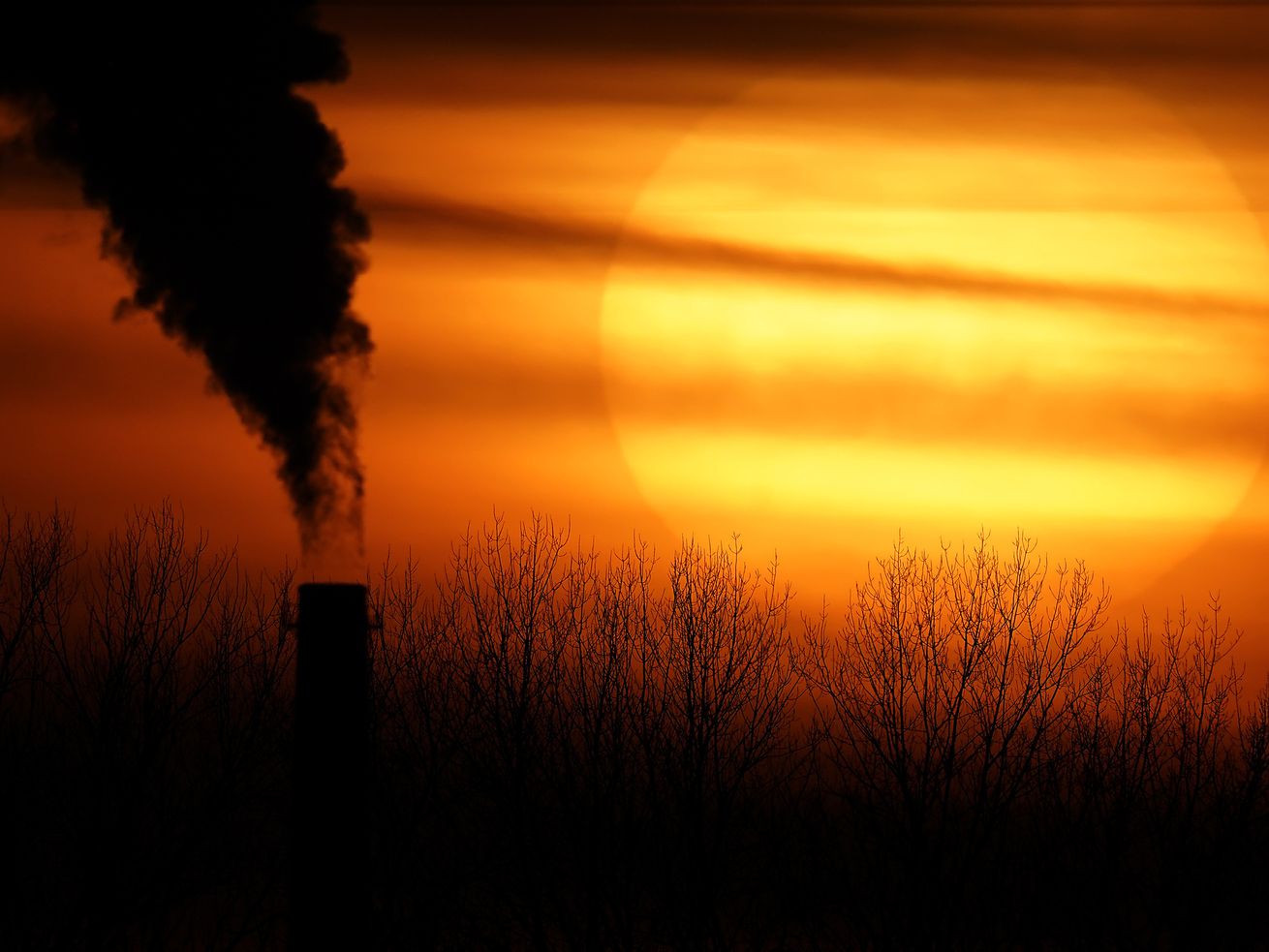 In this Feb. 1, 2021 file photo, emissions from a coal-fired power plant are silhouetted against the setting sun in Independence, Mo. President Joe Biden is convening a coalition of the willing, the unwilling, the desperate-for-help and the avid-for-money for a two-day summit aimed at rallying the world’s worst polluters to do more to slow climate change. Biden’s first task when his virtual summit opens Thursday is to convince the world that the United States is both willing and able isn’t just willing to meet an ambitious new emissions-cutting pledge, but also able. | AP

WASHINGTON — President Joe Biden is convening a coalition of the willing, the unwilling, the desperate-for-help and the avid-for-money for a global summit Thursday aimed at rallying the world’s worst polluters to move faster against climate change.

Success for Biden in the virtual summit of 40 leaders will be making his expected promises — cutting coal and petroleum emissions at home and financing climate efforts abroad — believable enough to persuade other powers to make big changes of their own.

For small countries already fighting for their survival, global climate progress noticeably slowed in the four years of President Donald Trump’s withdrawal from the effort. Panama Foreign Minister Erika Mouynes hopes the United States’ high-profile return to international climate work will spur months of one-on-one worldwide deal-making leading up to November. That’s when there will be United Nations talks in Glasgow, where about 200 governments will be asked to spell out what each is willing to do to keep the Earth from becoming a far hotter, more dangerous and less hospitable place.

With Biden’s summit, “we can start with that momentum,” Mouynes said. In Panama, freshwater shortages that officials blame on climate change already are complicating shipping through the Panama Canal, one of the world’s main trade routes and the country’s main money earner. Even Panama’s best climate safeguards, like hotlines and surveillance drones to catch rainforest logging, aren’t enough to save the country on their own, Mouynes says.

“Otherwise it’s just empty speeches one after the other, where we all say we want a green country, a green planet, and nothing happens,” she said.

The summit will see Biden, who campaigned on promises for a high-employment, climate-saving technological transformation of the U.S. economy, pledge to halve the amount of coal and petroleum pollution the U.S. is pumping out by 2030, officials said this week. That’s compared to levels in 2005, and nearly double the voluntary target the U.S. set at the landmark 2015 Paris climate accord.

The European Parliament confirmed Wednesday that it will set a similarly ambitious target. The U.S. is looking to other allies, such as Japan and Canada, to announce their own …read more