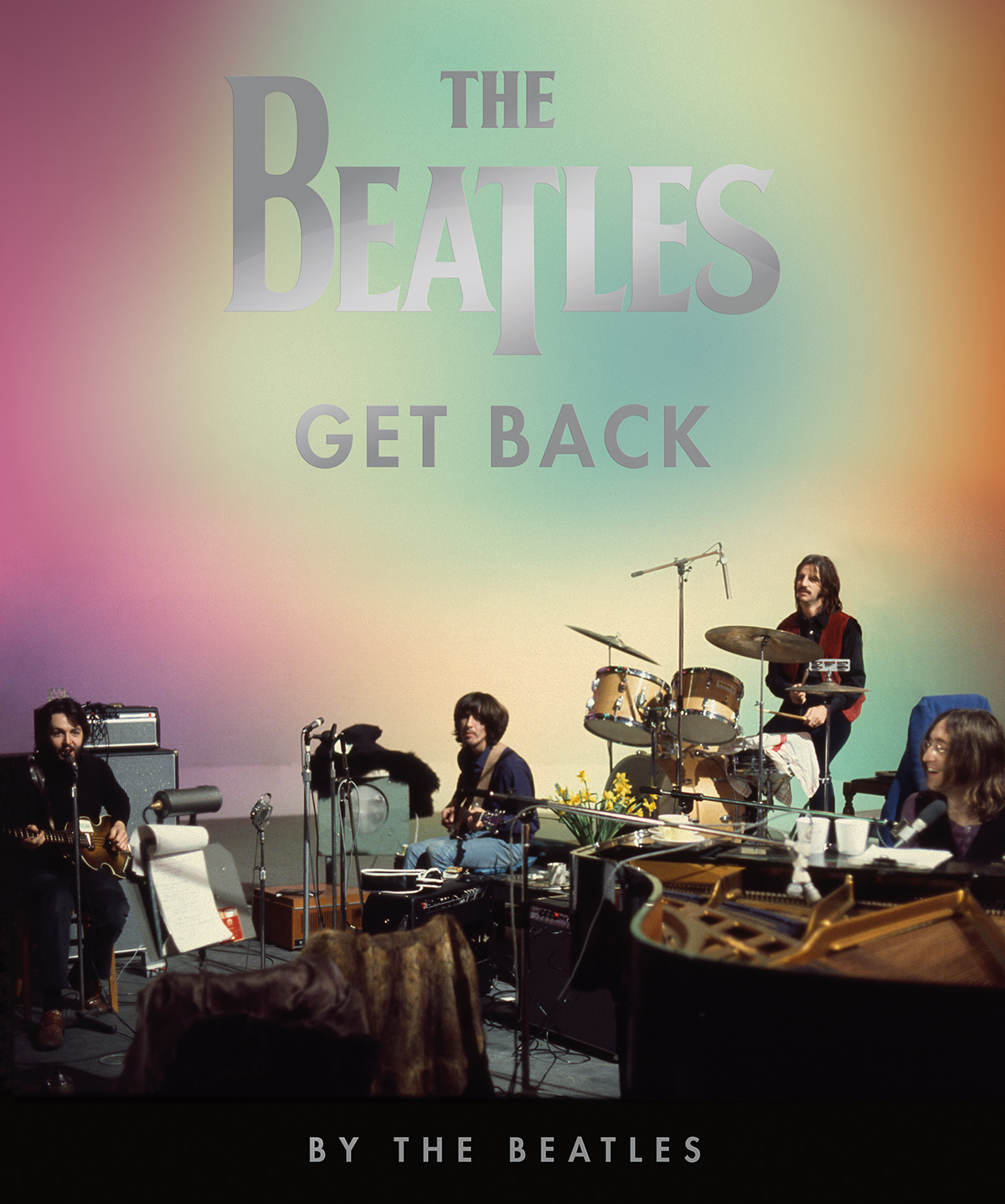 When a young Ethan Russell saw Michelangelo Antonioni’s 1966 iconic film “Blow-Up,” he decided he wanted to be a photographer.

After his father bought him a camera, Russell began exploring the rock scene in his hometown of San Francisco before decamping for London. He didn’t discover the swinging scene he’d hoped to find there but after a long dry spell, he lucked into an assignment: Photographing John Lennon and Yoko Ono. His pictures captured their love for each other and soon after, Russell was in the studio, snapping pictures of the Beatles as they recorded the album that became “Let It Be.”

Those photos (along with pictures by Linda McCartney) are now included in a glossy new book “The Beatles: Get Back,” out Oct. 12 from Callaway Arts & Entertainment. The tome is a companion piece to Peter Jackson’s Apple+ docuseries, which revisits unseen hours of band footage that captures the band as they were breaking up. Russell also did the final photoshoot of the group.

From there, the photographer moved on to other rock legends, shooting tours and album covers and books for the Rolling Stones and The Who. In addition to the “Get Back” book, his pictures (which also capture Jim Morrison, Janis Joplin and others) are in his new book of photographs. (https://shop.ethanrussell.com/).

Russell says he never took a photography course. “There’s a low barrier for entry to photography but sometimes you can tell the person operating the camera cannot see what is there,” he said in a Zoom interview. “The central act is seeing the picture. If you don’t see it you can’t shoot it.”

He credits his success in capturing the moment to a childhood spent hunting blue jays on his parents’ ranch. “You gotta be really quiet, you can’t move quickly, you have to look for where you might see something, you have to be able to sight it and you get one shot.”

“The Beatles: Get Back” (Photo by Linda McCartney/©Paul McCartney)