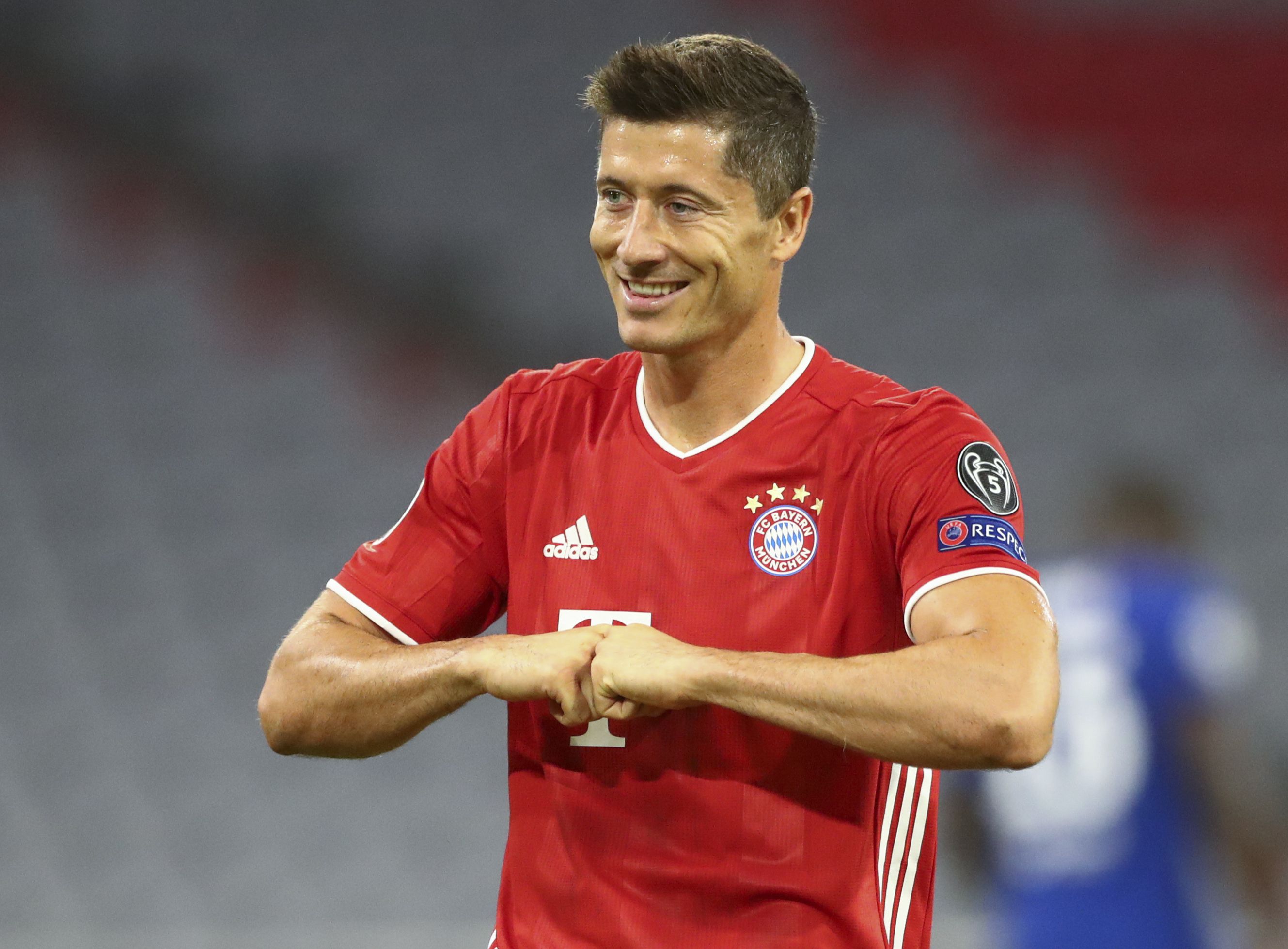 Robert Lewandowski scored two goals and assisted two more as Bayern Munich cruised into the Champions League quarterfinals with a 4-1 win over Chelsea on Saturday, completing an overwhelming 7-1 victory on aggregate.

The coronavirus-enforced suspension of the season didn’t interrupt Bayern’s charge to the Bundesliga title and it hasn’t interrupted its Champions League bid either.

Bayern has won 18 straight competitive games going back to February and hasn’t lost since December. Next up is a quarterfinal against Barcelona, which beat Napoli 3-1 in Saturday’s other game.

Bayern took the lead on the night — and a 4-0 lead on aggregate — after 10 minutes when Lewandowski scored from the penalty spot after he’d been tripped by goalkeeper Willy Caballero when through on goal.

It was a familiar story for Chelsea after a season peppered by goalkeeping blunders. Caballero was starting after Kepa Arrizabalaga was dropped to the bench following a string of errors.

Lewandowski was the key man again for Bayern’s second goal, holding up the ball in the 24th and turning to play in Ivan Perisic, who ran onto the pass from the right and hit the ball past Caballero.

Chelsea was left needing five goals to win and nearly started an improbable comeback soon after when Callum Hudson-Odoi put the ball in the net, only to see his goal ruled out for an offside by Tammy Abraham in the buildup.

Abraham did get a goal for Chelsea just before halftime when Bayern ‘keeper Manuel Neuer gifted him the ball when clearing a cross. Corentin Tolisso added another for Bayern in the 76th before Lewandowski headed in the fourth eight minutes later.

As a freelancer, I’m earning $1,000 less per month on unemployment, but the steady paycheck has saved my sanity during COVID-19