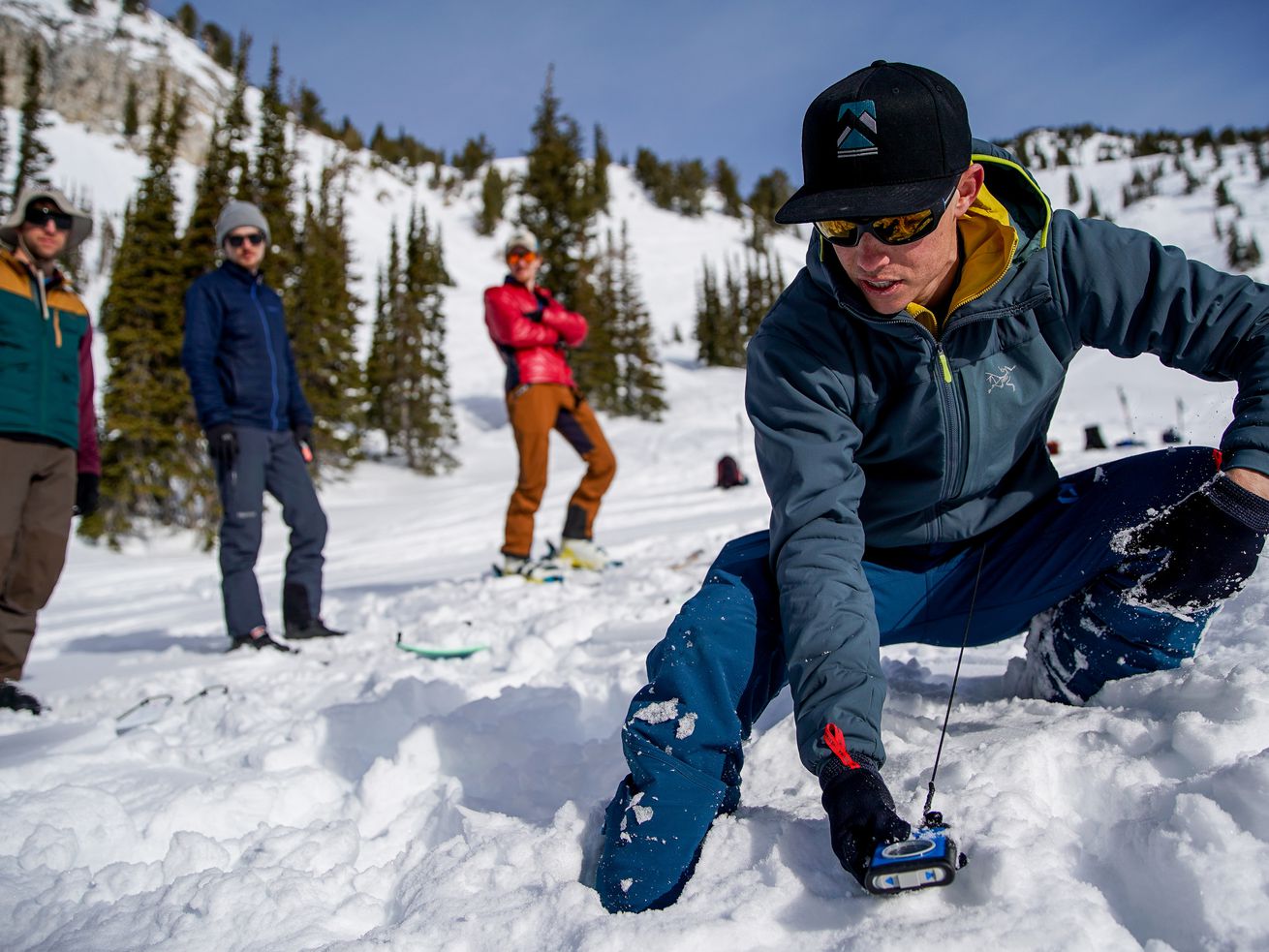 SALT LAKE CITY — As families and vacationers alike pack the Utah’s slopes for the holiday, avalanche experts urge people to be aware of dangerous backcountry conditions this season.

“As we always say, risk is always inherent in mountain travel. And in Utah, we average about 2 1/2 avalanche fatalities each winter,” said Drew Hardesty, forecaster with the nonprofit Utah Avalanche Center.

The season has started off in a “problematic way,” with a recent heavy snowfall having descended onto a layer of earlier weak snow at the bottom of the snowpack, according to the forecaster.

“And we’ve seen a lot of avalanches running within that new snow,” Hardesty explained.

Periods of snowfall are expected over the holiday week, he said, though they shouldn’t have a large impact on avalanche conditions.

But strong southwest winds are exacerbating avalanche conditions, according to Hardesty. Because conditions change by the day and even the hour, he urged anyone planning on recreating in Utah’s backcountry to check current conditions on the Utah Avalanche Center’s website to know which terrain to avoid.

Since 1940, Utah has seen 120 avalanche fatalities, Hardesty said. Twenty-five of them have happened within the last 10 years.

The first avalanche fatality of this season occurred recently at Dutch Draw near Canyons Village of the Park City Mountain Resort. A snowboarder accidentally triggered the avalanche in what’s considered one of Utah’s more dangerous backcountry slopes. The victim did not have avalanche gear, and was alone at the time, Hardesty said.

Those types of fatalities are “quite common,” Hardesty said, explaining that about 20% of avalanche fatalities in the state have occurred when people visiting ski resorts exited the resort area and went into an “out-of-bounds” area.

“I think people are riding and skiing in-bounds, and it’s very easy to access the gate to go out of bounds,” he said. But “it’s a night and day difference” in safety between the areas, Hardesty explained.

“I think that most people imagine that something bad will happen to other people and not themselves. It’s the same thing as driving down the freeway at 90 miles an hour,” he said.

To prepare for potential avalanches, those visiting the backcountry during winter should carry rescue gear, including a shovel, beacon and probe, Hardesty said. They should also travel with a good partner.

Avalanche deaths in the state have historically happened to a mix of people who either don’t have the proper gear or the proper training, according to the forecaster.

Hardesty urged anyone planning on going into the backcountry to receive some type of avalanche safety training.

“Insomuch as we’re talking about a life-and-death situation, I think that training …read more

Christmas 2019: 4 ways to wear the perfect look this season