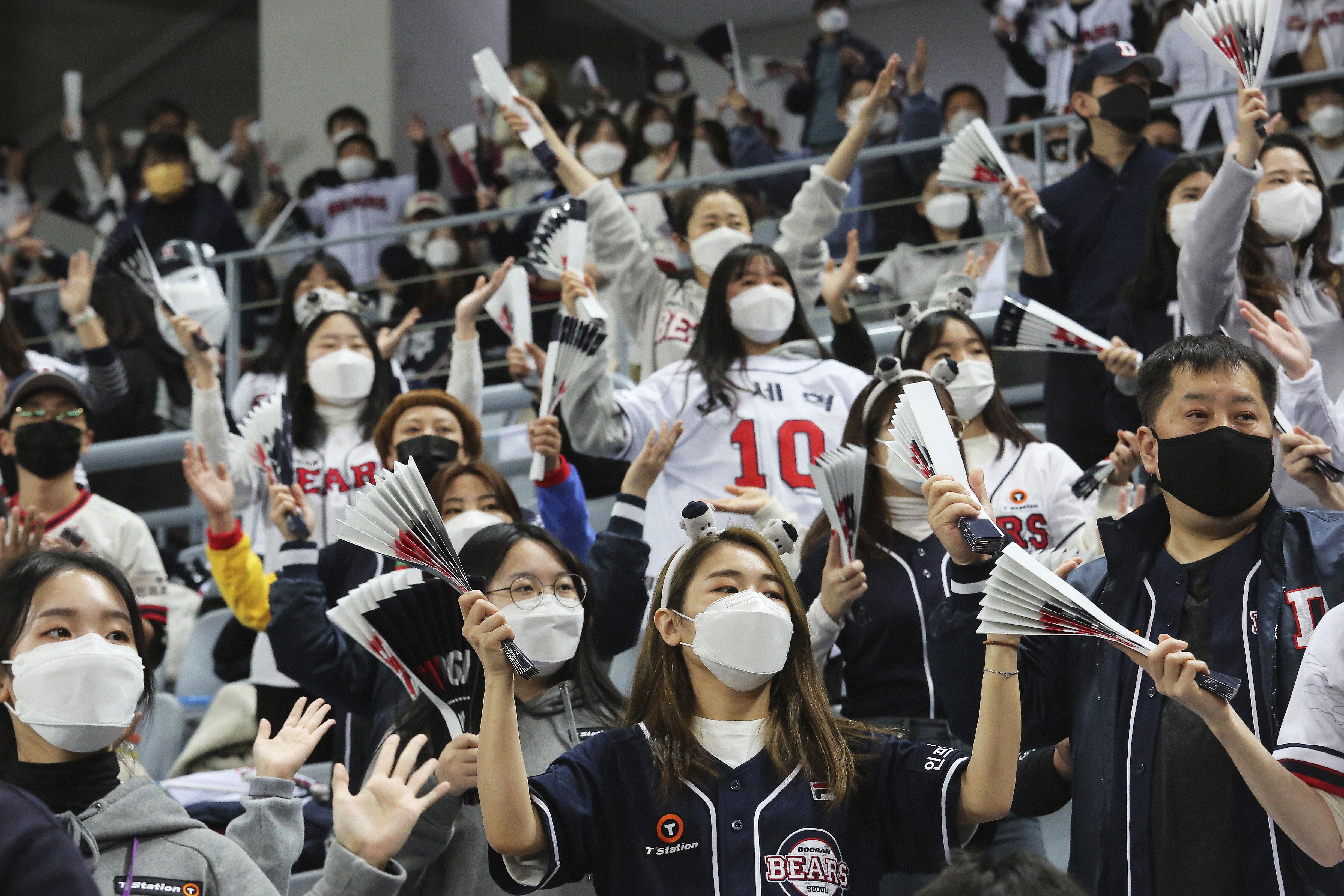 South Korea has reported 386 new cases of the coronavirus in a resurgence that could force authorities to reimpose stronger social distancing restrictions after easing them in October to spur a faltering economy.

The figures released by the Korea Disease Control and Prevention Agency on Saturday raised the country’s total number of confirmed cases to 30,403, including 503 deaths.

More than 270 of the new cases have come from the Seoul metropolitan area, where health workers have struggled to track transmissions in schools, private tutoring academies and religious facilities.

Infections were also reported in other major cities, including Busan, Daejeon, Gwangju and Asan.

South Korea has so far managed to weather the pandemic without major lockdowns, relying instead on an aggressive test-and-quarantine campaign and mask-wearing.

Officials eased distancing measures to the lowest level in October, which allowed high-risk venues such as nightclubs and karaoke bars to reopen and fans to return to professional sports.

But the Korean Society of Infectious Diseases said Friday that the country could be reporting more than 1,000 new infections a day in a week or two if social distancing measures aren’t effectively strengthened.

“COVID-19 transmissions are occurring in large numbers simultaneously across the country, and in some regions, the pace of infections has already overwhelmed local capacities for contact tracing,” the doctors’ group said.

In other developments in the Asia-Pacific region:

— Japan is scaling back on the government-backed “GoTo” campaign to encourage travel and dining out, as the number of confirmed coronavirus cases reached a record for the third day straight on Saturday, at 2,418. Prime Minister Yoshihide Suga announced the decision at a government panel on coronavirus pandemic measures. Stressing the need for “utmost caution,” he said the campaign’s travel discounts will no longer apply to hard-hit areas, and discounts on eating out will end temporarily. Japan has never had a total lockdown. It has had fewer than 2,000 deaths so far related to the coronavirus. But worries have been growing about a spike in infections over the three-day weekend. Monday is Labor Thanksgiving, a national holiday.

— India reported 46,232 new cases, with the situation particularly alarming in New Delhi. Intensive care wards and the capital’s main crematorium are near capacity, and health officials this week found the prevalence of infections in markets much higher than expected. The city has added an average of 6,700 cases each day in recent weeks. The Health Ministry on Saturday also registered 564 deaths in the past 24 hours, raising the death toll to 132,726. India hit a grim milestone Friday, passing 9 million infections, the second-most behind the U.S.

— China is starting mass testing on 3 million people in a section of the northern city of Tianjin and has tested 4,015 others in a hospital in Shanghai after the discovery of a pair of cases there. The National Health Commission recorded seven new domestically transmitted cases Saturday, including five in Tianjin and two in Shanghai. Tianjin on Friday reported community transmission involving four different individuals and another case. In response, local authorities …read more