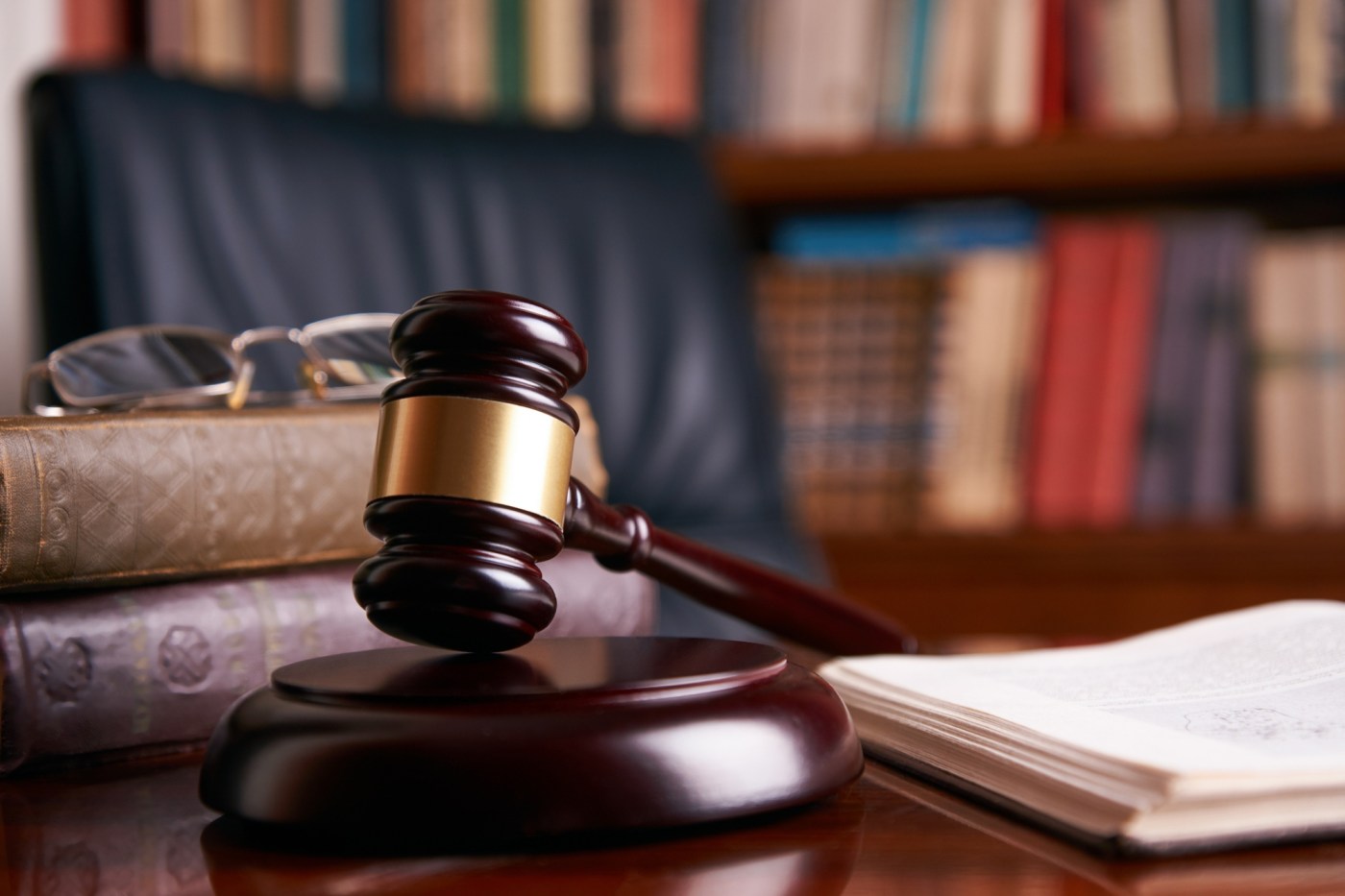 A trial court judge recently decided that the Legislature can nullify Californians’ right of initiative.

This astounding ruling comes in a case brought by labor unions to challenge Proposition 22 – the initiative that protected Uber and Lyft drivers’ status as independent contractors. The law was approved by nearly 10 million voters, almost 60% of those who voted in the election.

If allowed to stand, the implications of this decision will be felt far beyond the gig economy.

More than a century ago, Californians amended their constitution to allow citizens to propose laws to be adopted by voters.  Once an initiative statute is adopted, the Legislature has no power to alter the voter-adopted law unless that law itself gives the Legislature such power.  These changes to the constitution were based on the people’s judgment that they could not always trust the Legislature to pass laws in the public’s best interests.

With this change in the California Constitution, the power to legislate became a shared power.  No longer was it a power held exclusively by the Legislature.

None of that made a difference to the trial judge considering the attack on Proposition 22.  The judge ruled that only the Legislature can determine who is an “employee” because the Legislature had “plenary power” over the subject of workers compensation.

For some politicians, enough spending is never enough

My body, my choice: Letters

Will speed traps return to California?

State officials are at the core of 2020 election security

Marcus Maye saves jets with an unreal game against Steelers