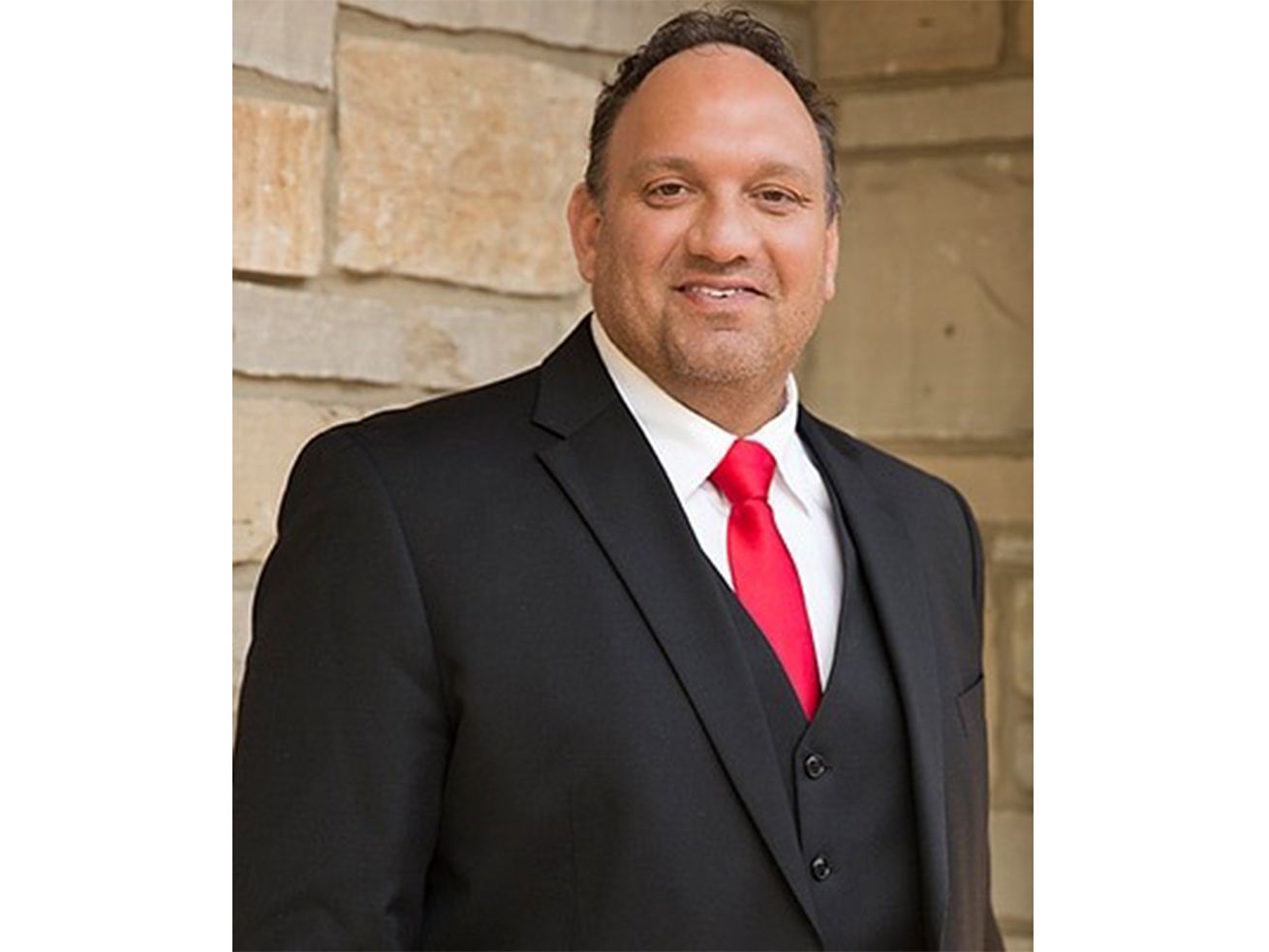 Education: Bachelor’s Degree in History and a minor in Political Science

The Chicago Sun-Times Editorial Board sent the nominees for Illinois Senate a list of questions to find out their views on a range of important issues facing the state of Illinois and their districts. Anthony Beckman submitted the following responses:

1. The COVID-19 pandemic has hammered the finances of Illinois. The state is staring at a $6.2 billion budget shortfall in this fiscal year. What should be done? Please be specific.

The problem Illinois has is it always believes the solution to deficits is taxing businesses and people. This contributes to the mass exodus from our state. The solution is actually the opposite to this way of thinking. Maybe the state should lower taxes on businesses, which would encourage companies to invest in the state and generate more tax revenue. Especially after Pritzker hurt businesses during the entire Covid pandemic.

2. What grade — “A” to “F” — would you give Gov. J.B. Pritzker for his handling of the coronavirus pandemic? Please explain. What, if anything, should he have done differently?

I give Governor Pritzker an “F”. I think he handled this very poorly by closing down businesses, churches, and schools in every county. Like other blue state governors in New York, Pennsylvania, Michigan, New Jersey, and Virginia, Governor Pritzker, failed on his handling of nursing homes. President Trump built the hospital at the McCormick Place and it was not even utilized. Vulnerable patients, with Covid were being sent back into nursing homes from hospitals which infected very compromised individuals with comorbidities. Pritzker closed down places of worship, which violates our first amendment rights, but enabled rioters to loot, attack police officers, and destroy property. He had no response to these horrific acts.

3. In the wake of the death of George Floyd in Minneapolis, legislatures in some states have taken up the issue of police reform. Should Illinois do the same? If so, what would that look like?

I do not agree with other blue states and blue cities with defunding or dismantling the police. Defunding the police will have a bigger impact on communities and crime will spike even further. In today’s environment, police officers have their hands tied; leftist mayors, like Lori Lightfoot, demonize and call for police reform on a daily basis, but want the protection of police when her family and neighborhood are compromised. The police actually need more funding and more manpower. The CPD is 5,000 police officers short of what they should have; other municipalities and cities are …read more

Dear Abby: I’ve always loved her. Should I offer to adopt her?

General Electric is worth less than $5 per share, JPMorgan analyst Stephen Tusa says as he withdraws target price (GE)