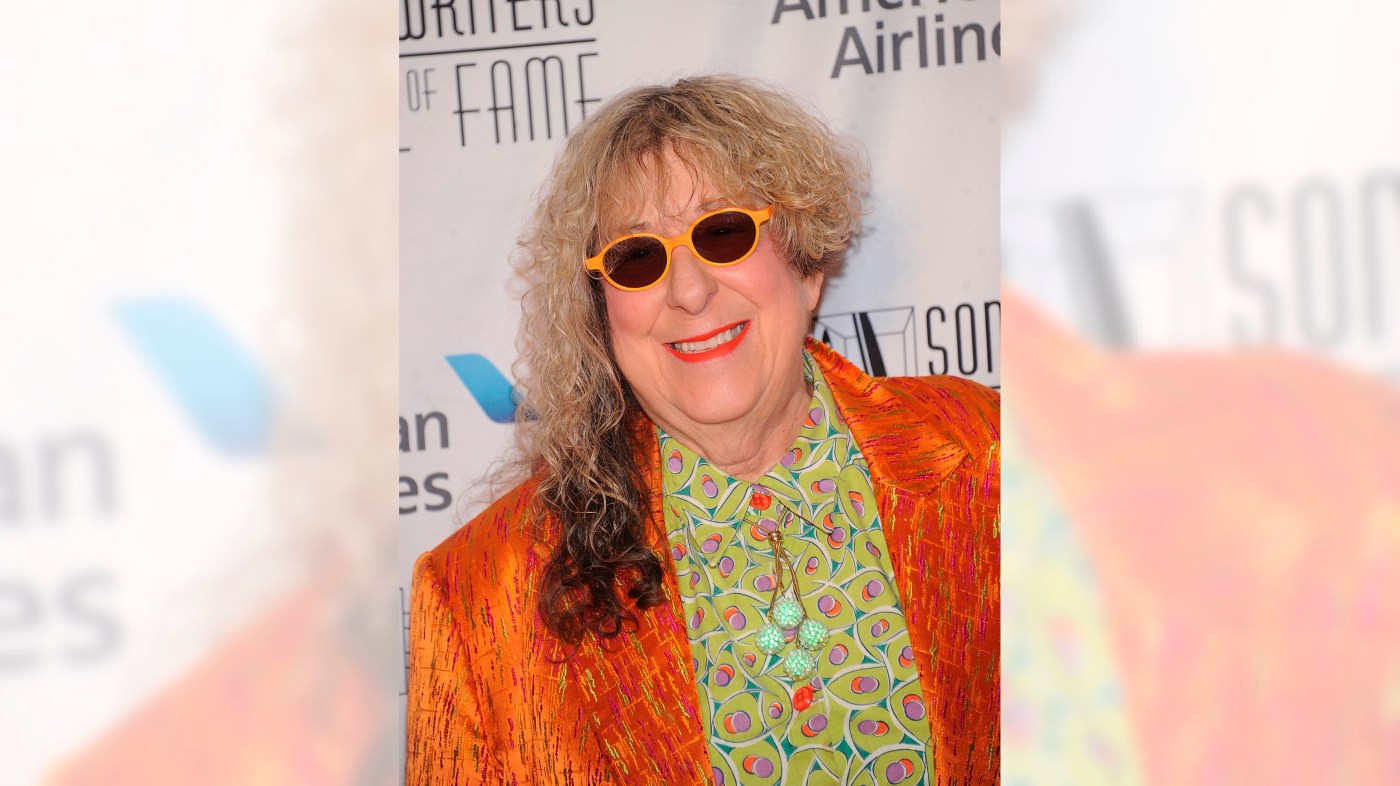 LOS ANGELES — Allee Willis, who wrote the iconic theme song to the TV show “Friends” and co-wrote the Earth, Wind & Fire classics “September” and “Boogie Wonderland,” died on Christmas Eve in Los Angeles at the age of 72, it was announced Wednesday.

Willis also co-wrote the Broadway musical “The Color Purple” and the Pointer Sisters’ “Neutron Dance” — among hundreds of other songs — and won a Grammy for 1985’s “Beverly Hills Cop” soundtrack.

She was inducted into the Songwriters Hall of Fame in 2018.

Willis’ death was reported Tuesday night by Variety, which said she suffered cardiac arrest just after 6 p.m. By Christmas Day, her social media accounts were flooded with a mix of shock and warm tributes.

Willis was born in Detroit, and moved to Los Angeles in the late 1970s when her career was starting to heat up. In addition to her prodigiously successful songwriting exploits, she also directed music videos for Blondie and the Cars.

She became known around Los Angeles for her lavish home near North Hollywood, an architectural gem designed by William Kesling in 1937, which Willis bought in 1981 and filled with pop culture artifacts and artwork. The home was nicknamed “Willis Wonderland.”

“Her famously wild parties are carefully planned, too,” read a 2011 profile of Willis in The New York Times. “Parties are in the air here, she explained, since the house was built as a retreat for Paramount, a place where actors could let loose on the weekends, in a remote area that was once mostly orange groves and walnut orchards, except for one neighbor down the dirt road, Amelia Earhart.”

According to the SHOF website, which posted an obituary of Willis on Wednesday, she began curating The Allee Willis Museum of Kitsch website in 2009.

“Her work in art direction, set design and animation was recognized in 2008 by both the Webby Awards and the W3 Awards for her Allee Willis Presents Bubbles & Cheesecake music video collaboration with singer-songwriter Holly Palmer. A cyber pioneer, she designed lilytomlin.com as an online tour of LilyTomlin’s life, and has consulted and created content for numerous entertainment and technology companies,” the SHOF said.

Willis is survived by a brother, Kent Willis, and sister, Marlin Frost; and niece, Mandy Becker, according to the SHOF.

“I’m someone that absolutely loves writing very joyful music,” she said in a 2008 Songfacts interview. “And with everything else I’ve ever written, (“September” is] still that song that when people found out I’d written that, they just go, ‘Oh my God,’ and then tell me in some form how happy that song makes them every time they hear it.”