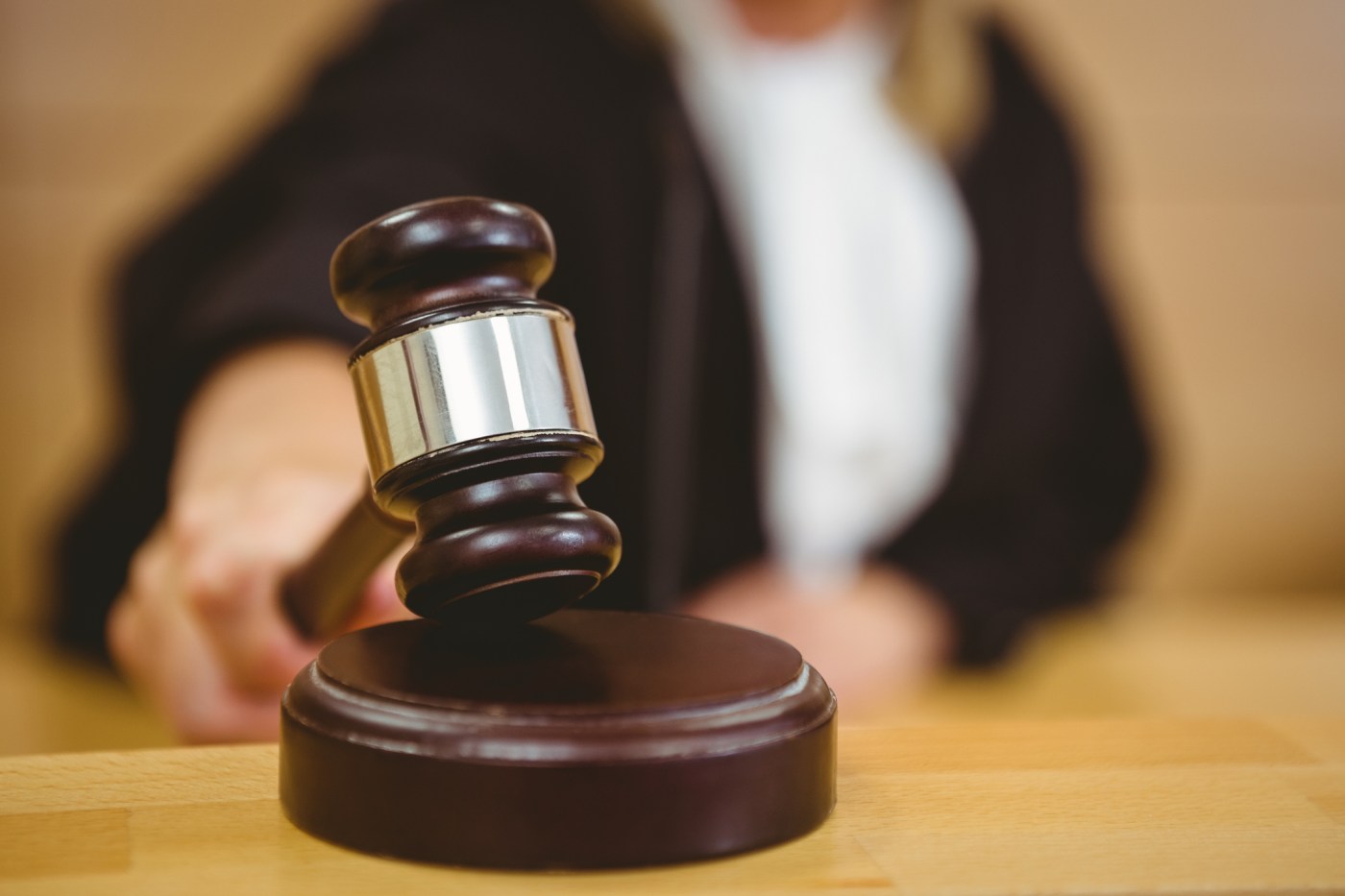 It seems California isn’t so lawsuit crazy after all.

Last Monday, Los Angeles jurors announced their ruling in just one of the dozens of lawsuits currently making their way through the courts on baby powder made by Johnson & Johnson. The jury found the company was not at fault for a woman’s mesothelioma diagnosis.

The trial brought forth experts from all stripes who presented their evidence and conclusions on whether the talc used in the baby powder produced by the Philadelphia-based company contained asbestos.

This is one instance in which a jury has sided with the scientific evidence, but that’s not often the case.

We shouldn’t forget that it was a California jury that initially awarded $2 billion to plaintiffs in a case considering whether the glyphosate found in Round-Up made by Monsanto, now a subsidiary of Bayer, caused cancer.

The judge, though, eventually reduced the verdict to $78 million to avoid the “arbitrary award” first conjured up by the tort lawyers. And that’s considering no major national body has deemed glyphosate to be carcinogenic.

In 2016, after the first $72 million verdict against J&J for its baby powder, scientists interviewed post-trial cast doubts on the claim made by the case, specifically because there has yet to be a definite link between modern-day talc and any cancers. The same has been echoed by the American Cancer Society.

But that won’t stop the trial lawyers who now recognize their golden goose. A record $4.7 billion verdict was delivered in Missouri in July 2018 against the pharmaceutical and consumer goods giant, and that’s proved fodder for the legal firms now lining up to cash in. And that’s because a jury has determined these products to be unsafe, rather than regulators and scientific experts. In the eyes of our legal system, juries provide more proof than actual evidence.

And considering the legal fees billed by national law firms, it’s not hard to see why these cases are so lucrative for them.

If you’ve been glued into television at all the last few years, you’ll know that between political ads, dozens of law firms around the country are aggressively soliciting plaintiffs for class-action lawsuits. “Call today, you could be compensated!” “You deserve justice now!”

Websites such as TopClassActions.com purport to “connect consumers to settlements, lawsuits, and attorneys”, and maintain an active log of thousands of open class-action lawsuits that any consumer can click and join. Their daily newsletter highlights potential awards and deadlines and gives top billing to the biggest cases with a low threshold to become a plaintiff.

While such services may be necessary for legitimate harms and victims, we must admit it’s all gotten a bit out of hand.

The tort system was devised as a way to offer justice to those who have been harmed.