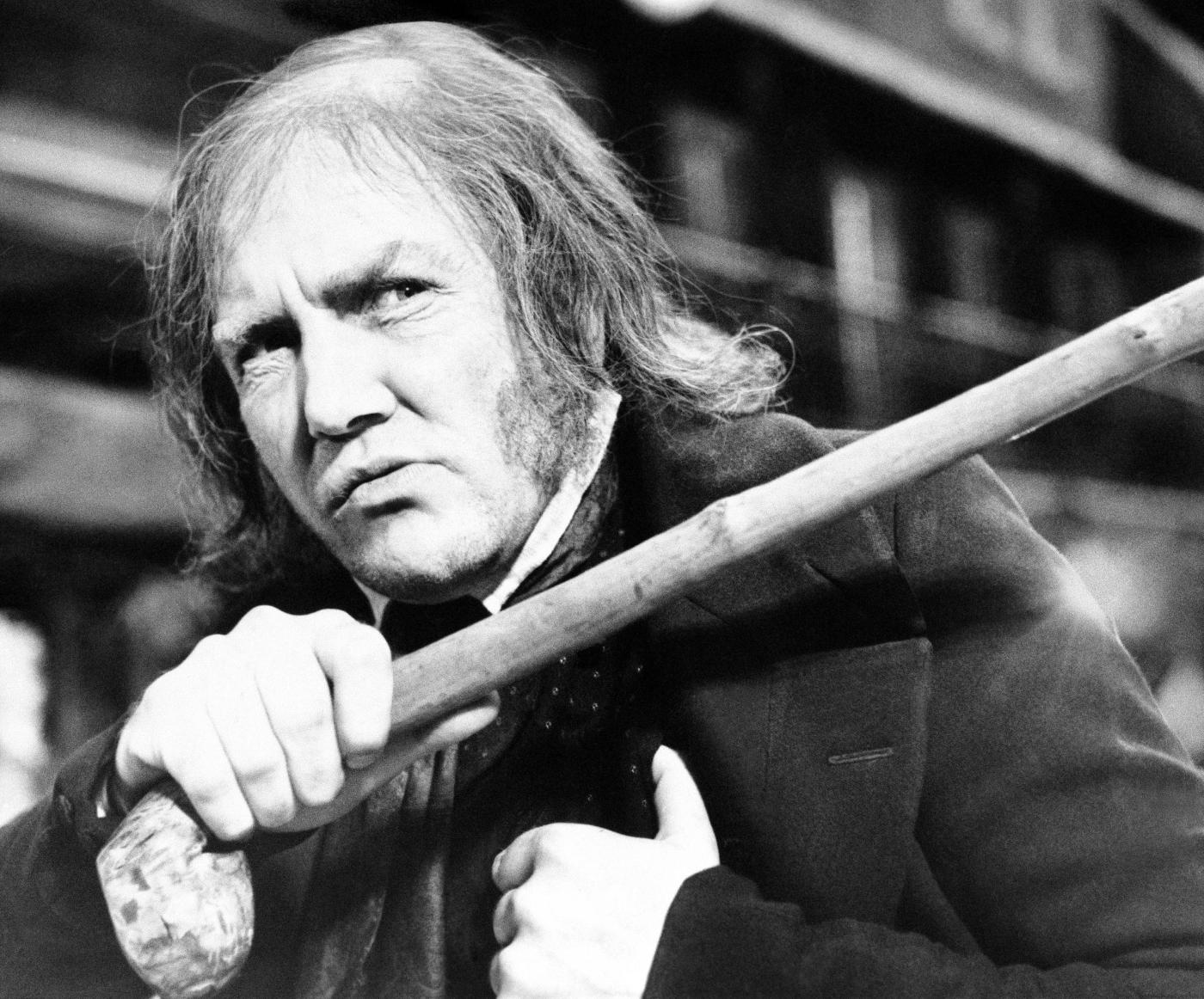 This week, children may learn about that greedy man, Ebenezer Scrooge. Scrooge is selfish until ghosts scare him into thinking about others’ well-being, not just his own.

Good for the ghosts.

But the way Scrooge addresses others’ needs matters.

Today’s advocates of equality, compassion, increased spending on education, health care, etc., say “we care” but demand that government do the work.

Controlling other people with the power of government doesn’t prove you care.

If you want to help the poor, clean the environment, improve the arts. Great! Please do.

But if you are compassionate, then you’ll spend your own money on your vision. You will volunteer your work and encourage others to volunteer theirs, by charity or commerce. You don’t force others to do what you think is best.

But government is not voluntary.

Government has no money of its own. Whatever it gives away, it first must take from others through taxes.

If you vote for redistribution of wealth, welfare benefits, new Medicare spending or free education, you can tell yourself you’re “generous.”

But you’re not. You’re just forcing others to pay for programs you think might help.

That’s not generosity. That’s control. The more programs you demand, the more controlling you are.

In fact, you are worse than greedy old Ebenezer Scrooge.

With Scrooge, people have a choice. They can work for Scrooge or quit. They can do business with someone else.

Governments don’t offer us choice. Governments say: “Comply or we will lock you up. Pay taxes and we will decide whom to help. No one may escape the master plan.”

Why, then, do people react to big government ideas as if they’re generous instead of scary?

Because most people don’t think clearly about what it means to tell government to use force against their fellow citizens. They think about society the way their ancestors did.

“Our minds evolved tens of thousands of years ago, when we lived in small groups of 50-200 people,” says HumanProgress.org editor Marian Tupy. “We would kill game, bring it back, share it.”

The idea of everyone getting an equal share still makes us feel warm and cozy.

Some of you may feel that coziness this week, sharing a Christmas meal. Great. But remember that if you decide that society’s resources should be redistributed, that’s much more complex than passing meat around a family table.

Seizing control of a big society’s resources has unforeseen consequences — ripple effects that are hard to predict.

Back in the cave, you stood a pretty good chance of noticing which hungry relative needed a bigger share of meat. In the tribe, that sort of central planning worked well enough.

It doesn’t work as well once the tribe numbers thousands or millions of people. No tribal elder knows enough to plan so many different people’s lives.

Today’s politicians, for instance, don’t know how many workers will be laid off if they raise taxes on Walmart.

They don’t know what innovation will never happen if they cap CEOs’ salaries.

They don’t know how much wealth creation will be lost if they tax investors’ money in order to fund another government program.