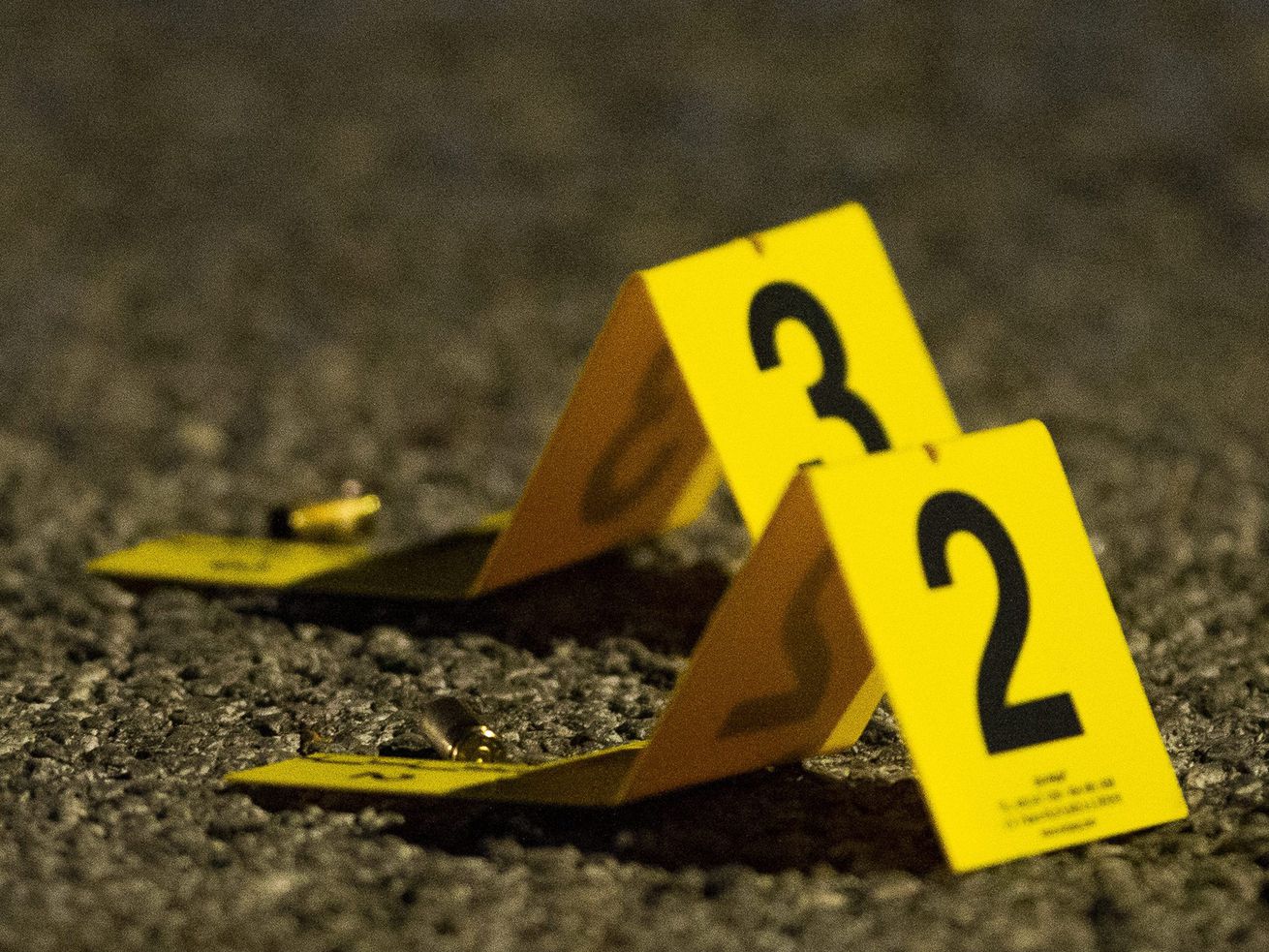 The day’s lone reported fatal shooting killed a man in the 7700 block of South Ingleside Avenue, in Grand Crossing on the South Side.

Five people were shot, one of them fatally, Monday in Chicago.

The day’s lone reported fatal shooting killed a man in Grand Crossing on the South Side.

The 22-year-old was shot in the chest about 3 a.m. in the 7700 block of South Ingleside Avenue, according to Chicago police.

He went to Jackson Park Hospital on his own and was pronounced dead, police said. The Cook County medical examiner’s office identified him as Dieon Delay. He lived in south suburban Harvey.

In non-fatal shootings, two people were wounded in shootings during the looting, which appears to have started in reaction to a police shooting in Englewood Sunday evening.

A security guard was wounded in a shooting shortly before 4 a.m. in the 400 block of North Clark Street, according to Chicago Fire Department officials. He was taken to Northwestern Memorial Hospital in critical condition.

Chicago police confirmed the shooting on Clark, saying a 38-year-old man was left in critical condition after being struck in the abdomen.

A second man was shot about 2 a.m. near Madison and Wabash, fire officials said. He was also taken to Northwestern in critical condition.

A 20-year-old man was wounded in a shooting in the South Shore neighborhood.

He was standing in an alley about noon in the 2200 block of East 70th Street when two gunmen came up and shot him, police said.

Dear Abby: She spreads lies about me, and everyone believes her

The man went to the University of Chicago Medical Center, where he was listed in good condition.

The 38-year-old was walking on the sidewalk at 5:37 a.m. in the 6900 block of South Elizabeth Street when a dark-colored vehicle drove by and someone inside fired shots, according to police.

He was hit in the left thigh and went to Holy Cross Hospital on his own, police said. He was transferred to Mount Sinai Hospital in unknown condition.

A man was shot during a carjacking early during widespread looting in the Loop.

The 20-year-old man was sitting in a parked car in the 200 block of South Wabash Avenue about 2 a.m. when a gunman came up and demanded the vehicle, police said.

When the man put the car in drive and began to speed away, the gunman fired shots and struck him in the back, police said.

The 20-year-old went to Northwestern Memorial Hospital, where his condition stabilized.

Forty people were shot, four of them fatally, last weekend in Chicago.

Photos show crowd of around 1,500 packed together and maskless on White House South Lawn for Trump’s speech at the RNC